Which shops are coming to the new Cambuur stadium?

by The Northern Times
in Shopping
0

McDonald’s, Happy Italy and Kruidvat have reportedly already signed contracts to set up franchises at the to-be-built Cambuur stadium and shopping centre.

The Leeuwarder Courant reports that the municipality has published a list of all of the shops that have already put pen to paper and agreed to open a store in the future Cambuur complex near the WTC.

Other shops that have officially signed a contract include De Beren (a restaurant chain), the gamebox (a family entertainment centre), glowgolf (black light mini golf), WOK, a movie theatre, an indoor playground, a trampoline park, Basic Fit (gym), Toy Champ, Lidl, and Jumbo. A number of companies are still in negotiations, such as a laser tag facility, a bowling alley, a sports retailer, Action, a tanning salon and Broodjeszaak. The majority of the other available retail units are expected to be filled by other leisure-oriented businesses. 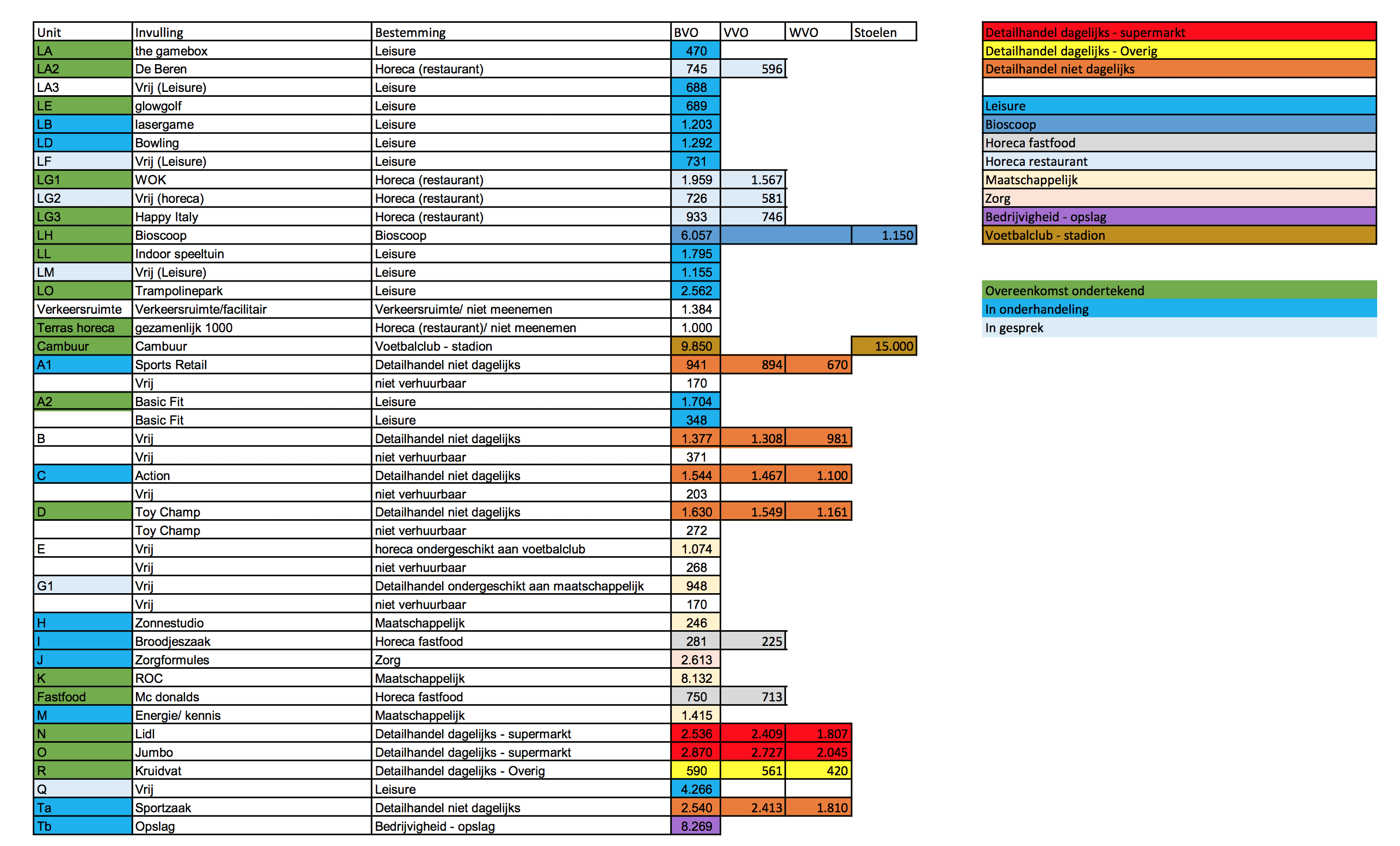 In October, Friese Poort abruptly announced that they were backing out of their plans to open facilities there, which brought the entire plan to a standstill. The issues between the school and the municipality of Leeuwarden have since been smoothed over, but local retailers have also expressed concerns about unnecessary competition in a relatively small market.

The municipality is paying 10.5 million euros into the plans, which are projected to cost 100 million euros altogether. The stadium complex, which is being designed by Bouwgroep Dijkstra Draisma, is currently scheduled to be completed by 2022.

What is Sint Maarten?