by The Northern Times
in Dutch history
0

A number of unusual artefacts have been uncovered in the provinces of Groningen and Drenthe, including tangible evidence of the presence of Vikings in the north.

Two items – a silver Byzantine cross and a golden, braided Viking ring – were both discovered with metal detectors at two different sites in the province of Groningen. Dagblad van het Noorden reports that the cross was discovered in the municipality of Midden-Groningen and the ring was recovered from a field in Loppersum.

Maaike de Haas, who works at the Portable Antiquities of the Netherlands and registers finds in the northern Netherlands, told the Dagblad that the ring in particular is especially remarkable. The Dutch National Museum of Antiquities in Leiden has already purchased the piece of jewellery. 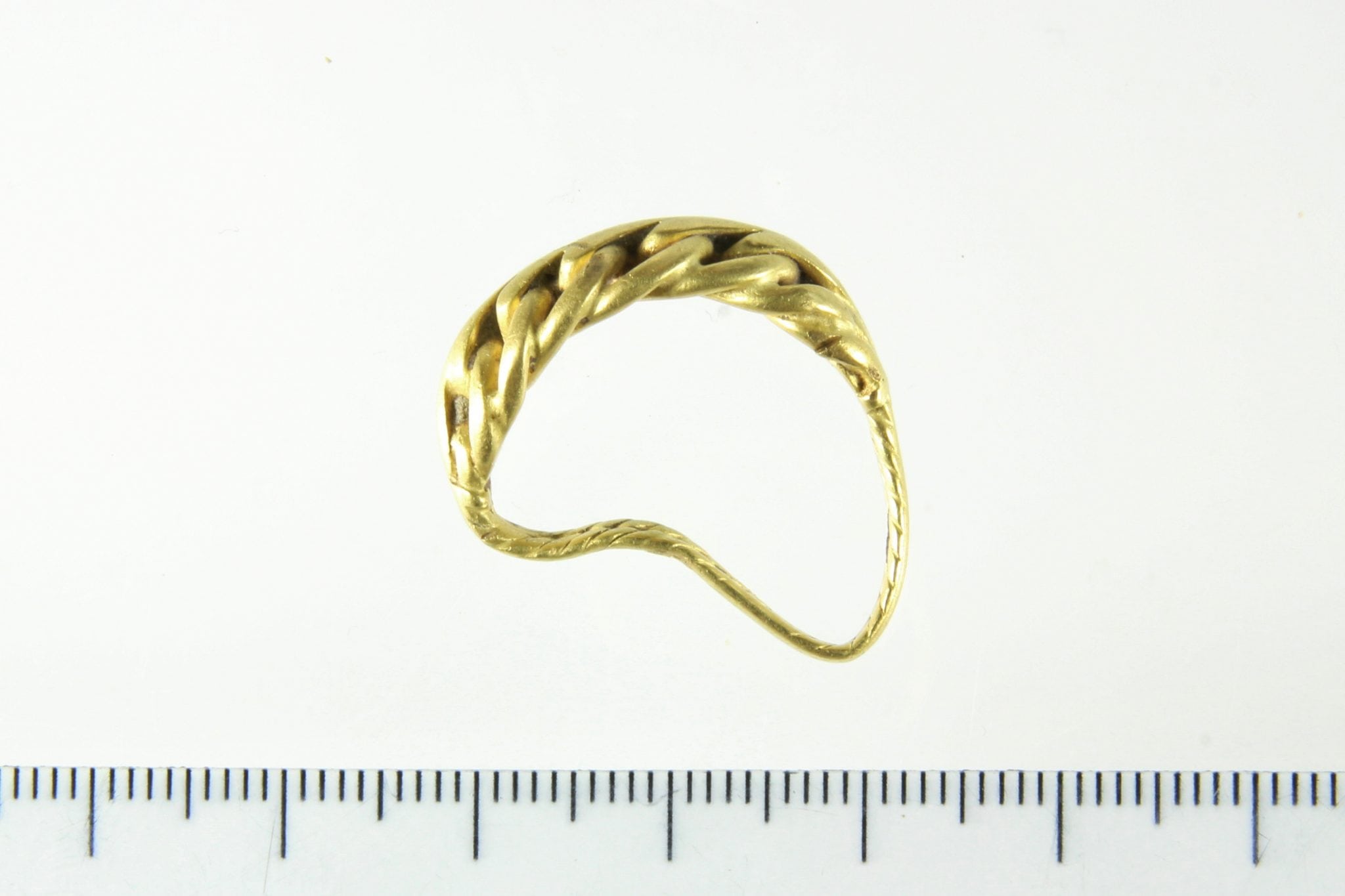 The ring, which was found by Johan Kannegieter, was found in the Hoogeland region of Groningen and has been dated back to some point in the years between 900 and 1050. The artefact represents tangible evidence that Vikings were present in Groningen.

The silver Byzantine cross is believed to have been brought to the Netherlands between 1100 and 1200 C.E. It distinctly depicts an angel’s face surrounded by a halo and wings. Wessel Spoelder, who specialises in medieval finds at the largest metal detector association in the Netherlands, De Detectoramateu, says the wings symbolise the letter “X”, which is the first letter of Christ’s name in Greek. 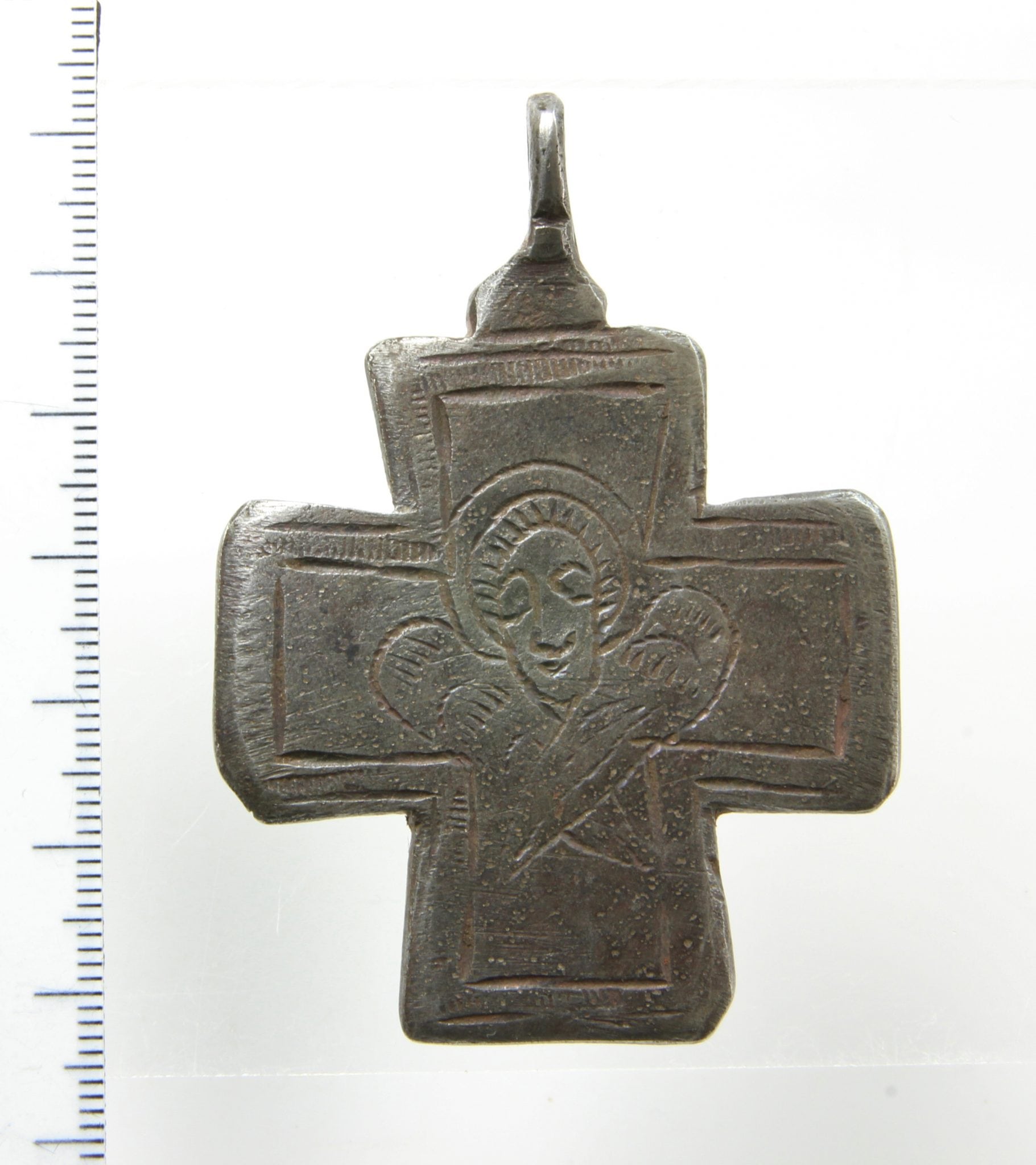 On the border of the town of Dwingeloo in Drenthe, archaeologists have discovered an urn field site which is believe to date back to the Iron Age. The researchers have found human remains, an intact urn and urn fragments at the site.

Janneke Hielkema, the project leader at RAAP, which has excavated the site, says that research is being carried out to determine the contents of the intact urn: the urn is believed to contain ashes of a cremated person, and the investigation may reveal more information about their age and gender.

The site also features so-called ringditches, which lead Hielkema to believe the site dates back to around 1000 to 500 B.C. Ring ditches typically indicate onw of two things: roundhouses and round barrows.

This discovery is the second such site to be found in the vicinity of the Lheeweg road in recent years. In December 2016, urns and round burial sites were uncovered at a former fire department practice site at the beginning of the Lheeweg. The discovery of the second site suggests that they were part of a single, larger development.