One of the 2019 winners of the Spinoza Prize, which is worth 2.5 million euros in research funding and is considered the Dutch equivalent of the Nobel Prize, has been awarded to RUG astronomy professor Amina Helmi.

Since 1995, the annual Spinoza Prize has been awarded to multiple ground-breaking researchers at Dutch universities by the Netherlands Organisation for Scientific Research (NWO). Three other researchers at Dutch academic institutions were awarded the 2.5-million-euro prize on Friday: historian Bas van Bavel from the University of Utrecht, medical biologist Yvette van Kooyk at Amsterdam UMC and quantum physics professor Ronald Hanson from TU/Delft are the other 2019 Spinoza laureates. The Stevin Prize, which is granted to researchers who individually or in a team have achieved success in applying knowledge to society, was awarded to industrial microbiology professor Jack Pronk at TU/Delft, and health psychologist Andrea Evers. The winners will receive their prizes during a ceremony in October. 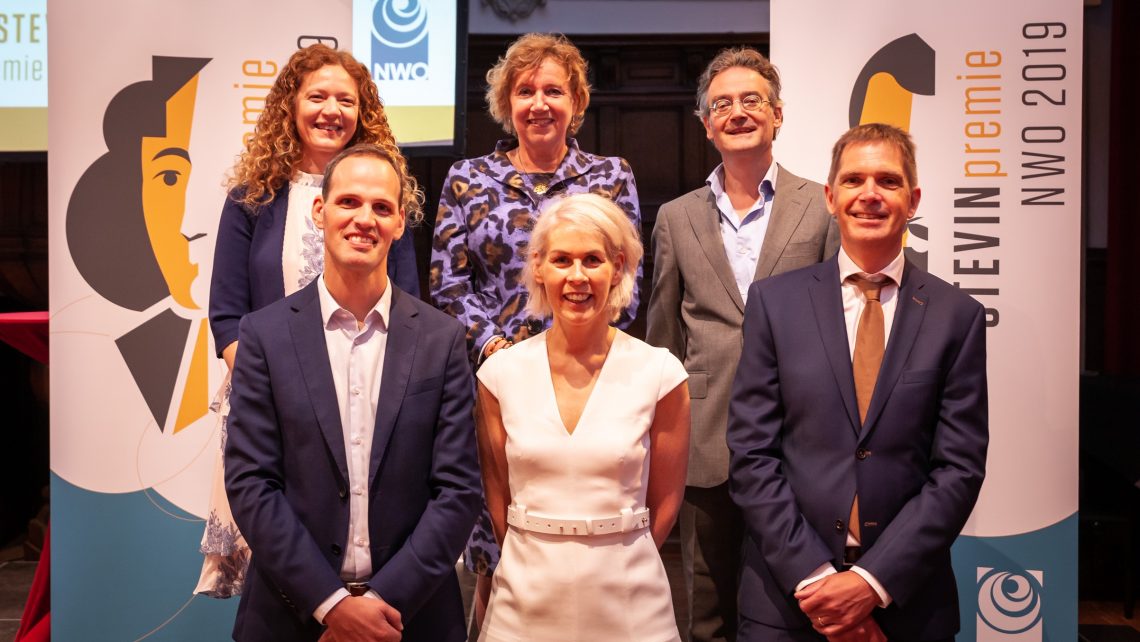 Professor Amina Helmi, whose father is Egyptian and mother is Dutch, was born in Argentina and has been working in Groningen since 2003. Professor Helmi researches dynamics, structure and formation of the Milky Way at the Kapteyn Institute, specifically searching for the “fossils” of galaxies through “astro-archaeology”. In late 2018, Dagblad van het Noorden reports that Helmi’s team discovered that our galaxy was at least partially formed by merging with another galaxy roughly 10 billion years ago.

Helmi won the Suffrage Science Award on International Women’s Day in March of 2019, and has previously won other prestigious grants for her work in Groningen. Other University of Groningen researchers who have won the award in recent years include the university’s next rector magnificus, professor Cisca Wijmenga, Nobel Prize-winning chemistry professor Ben Feringa, philosophy professor Lodi Nauta and global flyway ecology professor Theunis Piersma.

MSC Zoe container spill six months on: what has happened so far?