At some point on Tuesday night, one of the largest container ships operating in Europe lost around 200 containers of cargo north of the German island of Borkum. The containers were carrying toys and car parts and are washing ashore on Vlieland and Terschelling.

The Leeuwarder Courant is reporting that at least 270 containers fell from the ship, and their contents are washing ashore on Ameland and the coastline of the village of Moddergat, as well as Terschelling and Vlieland.

RTV Noord reports that three of the containers which fell overboard contain hazardous material: organic peroxide powder. The containers carrying the peroxide are yellow, blue and a rusty brown colour, and their identification codes are MSCU3713629, CXDU2077321 and TCLU41747408. So far, 21 containers have washed ashore on the two islands.

Ledegang said that the three containers carrying organic peroxide were the only known potentially hazardous substances among the cargo. “The other containers were transporting all kinds of things, from IKEA furniture to flat screen TVs and toys, among other things.” The ship is reportedly one of the largest container ships operating in Europe. 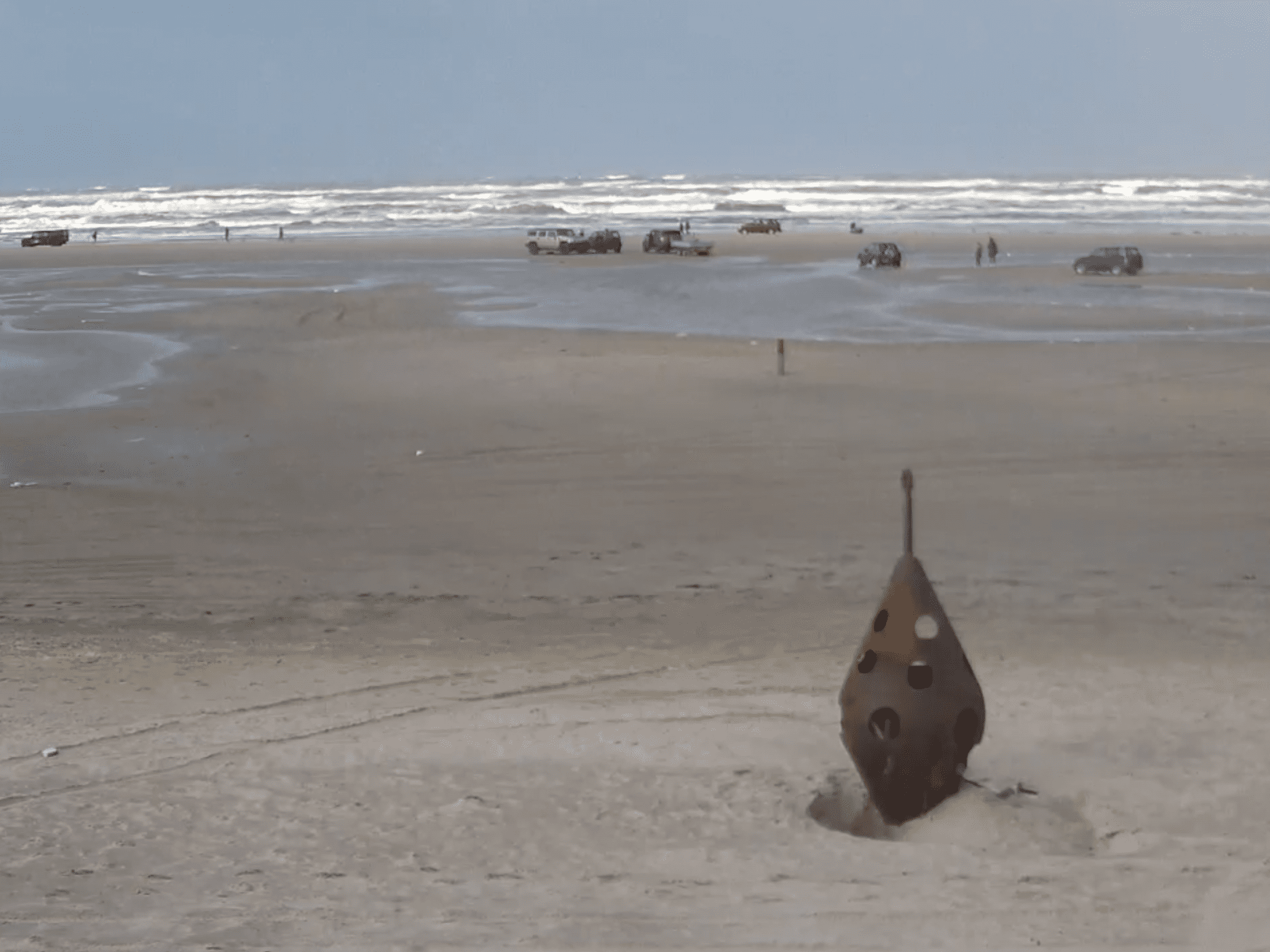 Strong winds up to 8 and 9 on the Beaufort scale and five-meter-high waves are making it difficult to assess exactly how many containers have fallen overboard and where they will wash ashore. On Vlieland, bucket seats, rims and slatted frames are showing up on the beach, and on Terschelling, lightbulbs, wallets and toys are covering the beach.

Skylgenet reports that the ship, the MSC Zoe, is sailing under the flag of Panama. Cargo that has fallen overboard from ships in the North Sea, typically due to rough weather, regularly ends up on the beaches of the Wadden Islands. In 2004, hundreds of pairs of shoes covered the beach on Terschelling, and in 2007, thousands of bananas washed ashore on Terschelling and Ameland.

Will residents of Groningen now be known as “Stadlanders”?

Will residents of Groningen now be known as “Stadlanders”?