Tiny Houses in Groningen – an answer to the housing crisis?

The experiment shows that tiny houses pose a smart and sustainable alternative to conventional housing. However, as there is only room for a few dozen houses in the Westpark area, the project is certainly not an answer to Groningen’s housing crisis.

Still, tiny houses represent a sustainable way of life that could change the future housing market. For this reason, the residents’ experiences will certainly be interesting and essential when it comes to the realization of further projects. Tiny Houses Westpark, formerly called Lutje Westpark, is a citizens’ initiative supported by the City Hall Groningen.

Housing in the 21st century

According to the projects initiators and the municipality, the tiny houses are characterized by their (modest) size and represent a more sustainable and environmentally friendly way of life. Additionally, the residents contribute to the global climate movement by producing less waste and using less energy and water.

The project aims to create a social and ecologically friendly environment with a low ecological footprint. The tiny neighbourhood is supposed to be a self-reliant community with a strong sense of solidarity. 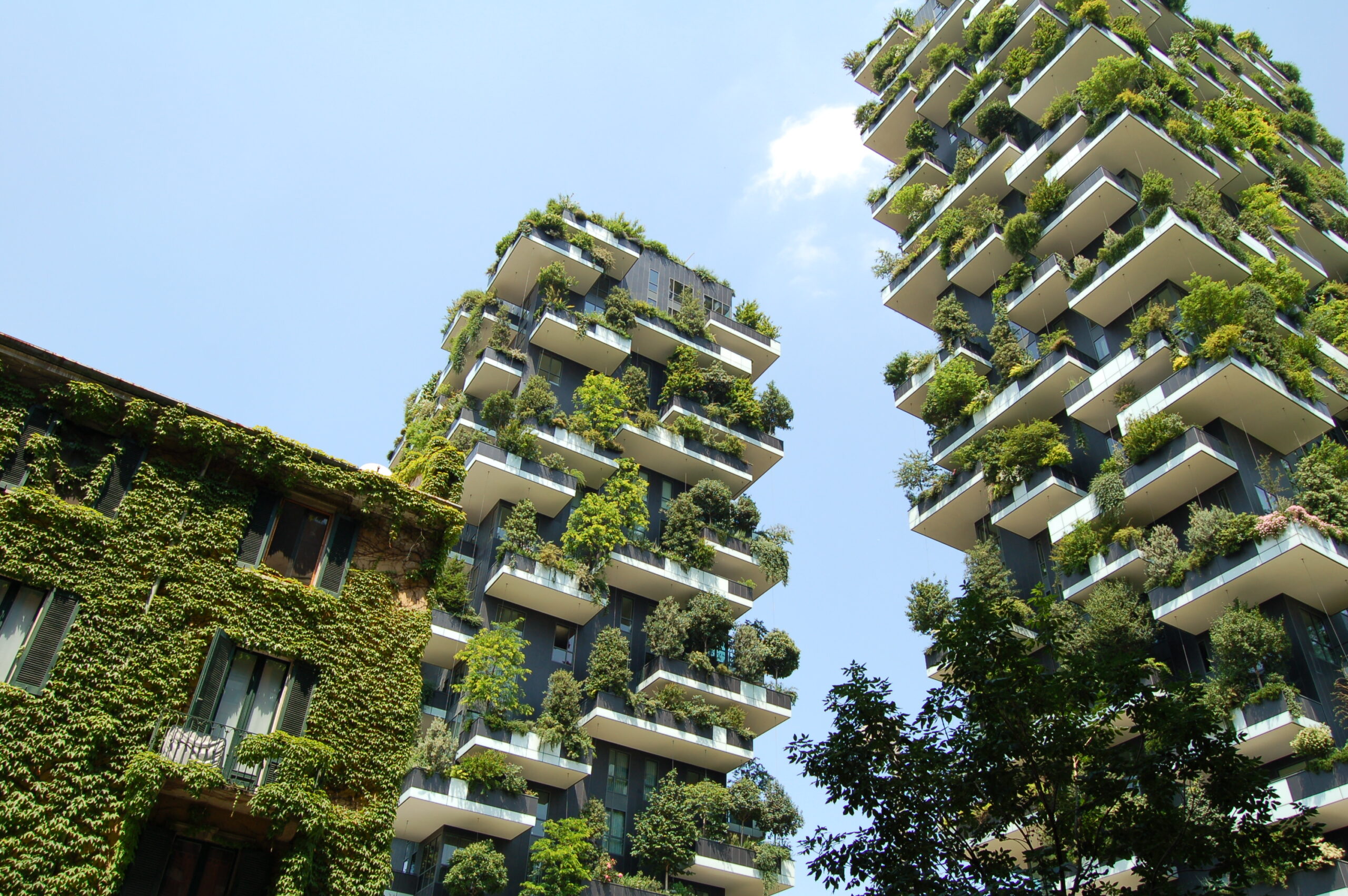 Are tiny houses just the beginning?

Whilst Tiny Houses is a relatively small project, it is a remarkable initiative. The project might spark and inspire further projects in the field of sustainable living. Other Dutch communities already started investing in, for example, green residential towers. Whereas green residential buildings might be less “tiny,” they provide a sustainable solution to the housing shortage.

However, such projects are expensive, money that is missing in the municipality of Groningen. This is only one of the reasons why the tiny house project at Westpark is a more feasible alternative. Still, the city of Groningen needs to inspire and encourage investors and developers to realize large-scale, sustainable housing projects to tackle the housing crisis and combat climate change.

Here, you can find more information about the Tiny Houses Westpark project.

Photo by Aysegul Yahsi on Unsplash