One of the most popular programmes on TV, Boer Zoekt Vrouw (Farmer Seeks a Wife) is back with new contestants looking to find someone to share their farm with. The dating show has three northern farmers as participants in the new series. In Friesland, Frans and John are looking both for a new companion. However, 25-year old Annemiek from Tynaarlo in Drenthe was the stand-out star for the shows’ 2.5 million viewers.

Boer Zoekt Vrouw has been one of the most popular programs on Dutch TV for years. This year sees a further ten farmers looking for a man or a woman to share their life with. The program kicked off on Sunday with the proposal round, and now everyone can now write letters to their favourite farmer. The five participants with the most letters are eventually followed in the TV program. In the next episode, the most popular farmers will go on speed date with ten letter writers. 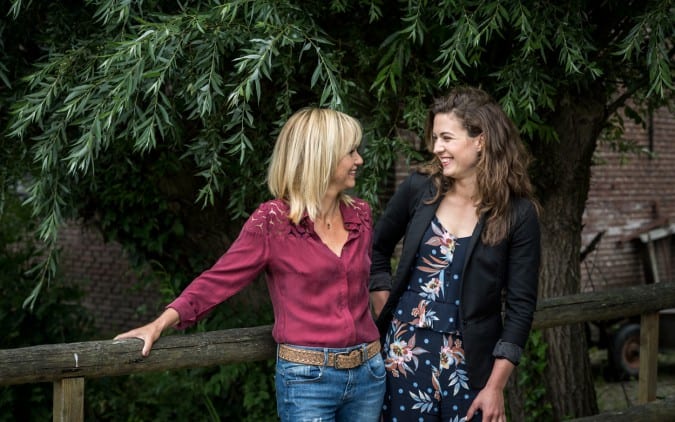 The 25-year-old farmer Annemiek Koekoek (profile) runs a dairy farm in Tynaarlo in Drenthe. Followers of the program think that Annemiek will receive quite a few letters, having found some fame last year from the equally popular farmer’s calendar. The Drents beauty was the featured model for June this year. Annemiek is looking for a real man, who is someone a bit different to herself. What is special is that she was very open about her dyslexia, which makes it difficult for her, for example, to come into contact with potential partners through dating sites. 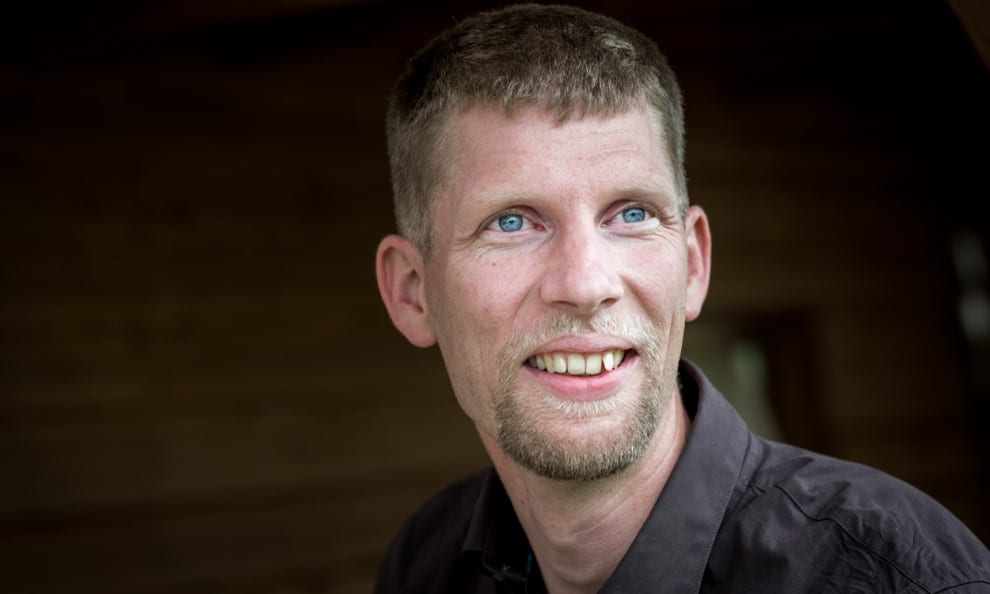 The 39-year-old farmer John (profile) from the place Stellingwerven in Friesland has been looking for a nice woman for ten years. “A companion and a person that I can build on,” he says. John has already had a few interesting dates, but nothing really came out of it. He seems to prefer someone who can cook a little, because during the program it turned out that John now uses a meal service, that brings warm food six times a week. “That’s purely due to time constraints!”, he reassured viewers. 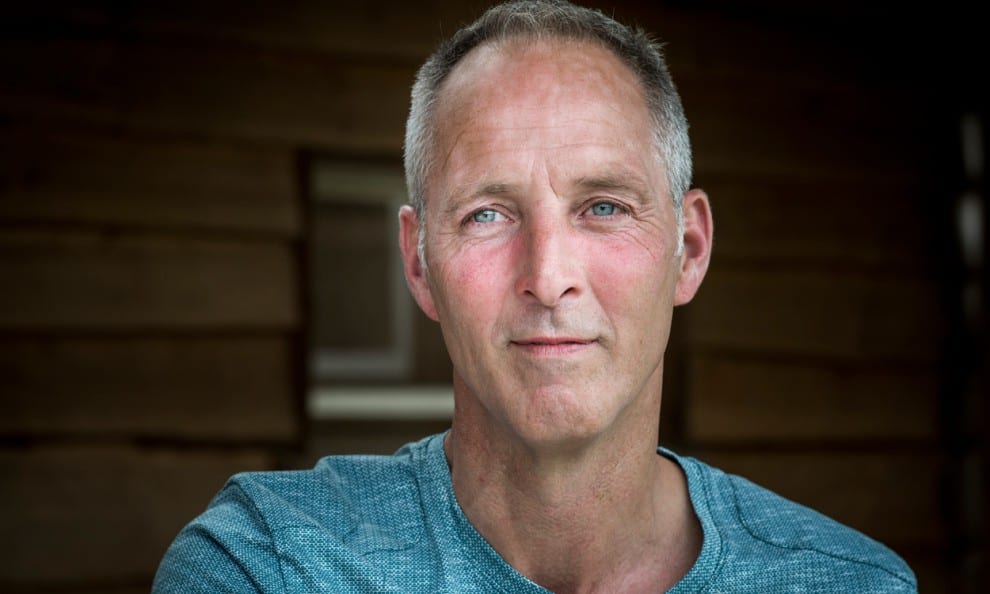 The third northern farmer is dairy farmer Frans (profile) from the Frisian region of Brantgum. The 51-year-old farmer has been married for thirteen years and he also has two sons aged 18 and 20. Frans, however, has a special story, because after a considerable struggle with himself he came out in 2011. He says that he has no “gaydar” and therefore struggles with his love live. The nature lover is now looking for someone with whom he can sail boat in Friesland, “with a glass of wine and a bag of chips”.

Anyone who think they might have a chance on a speed date can write in with his or her letter until 15 September. The program can be seen again on TV later this year. Interested in the other participants? Then also check the website of the program.

New to the city? These are five places in Groningen that you should know about!

New to the city? These are five places in Groningen that you should know about!