Temporary housing for 750 internationals in 2019 | The Northern Times

Temporary housing for 750 internationals in 2019

During a municipal council meeting on Wednesday, a motion by D66 to provide temporary housing for 750 international students in 2019 was approved.

Dagblad van het Noorden reports that PvdA, GroenLinks, VVD and ChristenUnie were in favour of the motion. The number of international students continues to rise year on year in Groningen, but hundreds of students have started classes in recent years without a permanent address.

Carlo Schimmel, a municipal council member for D66, told the assembly, “The housing shortage is really tough for international students, and it’s definitely not good publicity for the city of Groningen.”

This academic year, students who had not found a place to live yet were taken in by university staff, a hotel boat, tents and a former school house on the Metaallaan. As of the beginning of October, there were at least 50 students who were still searching for a room. The lack of an address also poses logistical problems for students, making it difficult to register at the municipality and fulfil other legal documentation requirements.

The 2019 accommodations will be available between August and November while students look for a permanent place. “Most students are able to find something within a couple of months of the academic year starting”, Schimmel said.

Labour party councillor Roeland van der Schaaf previously pointed out that there would be an additional 1,500 rooms being built across the city between now and 2025. But Schimmel pointed out that those are long term projects and there was unlikely to be enough built in time for the coming school year.

Although a more structural solution to the housing shortage is still years away, new projects are  slowly but surely coming onto the market. The Village, a housing complex at Peizerweg 132, will open its doors in mid-November. The location will have room for 216 students in short stay accommodations. Living in The Village also means taking part in a special project: international students will be given practical and personal support in the form of things like bike lessons or guidance to help find a local doctor by people enrolled in a programme to help them gain work experience.

The ground floor of the building will also include a gym and a number of small business stands. The Village will be rented out by Huis van Verhuur, but it is temporary in nature: the building only has residential zoning approval for the next five years. 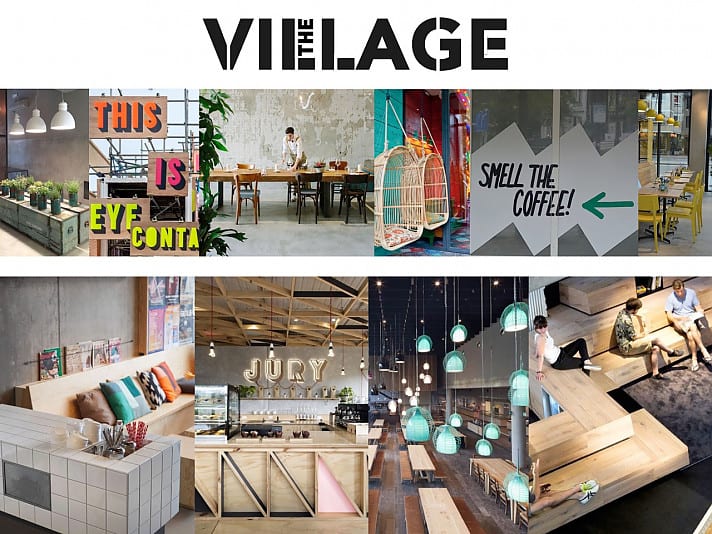 Business Voice Drenthe: like The Voice, but for entrepreneurs

Explosion in Beijum flat was caused by explosive TATP

US brand to open hydrogen truck factory with Groninger partner

‘35,000 houses needed to solve housing shortages in the Groningen-Assen region’

Beyond “gezellig”: other untranslatable Dutch words