Suspect in double-murder at the Pathé, Ergün S., promises to cooperate with police interrogation - The Northern Times

Suspect in double-murder at the Pathé, Ergün S., promises to cooperate with police interrogation

The man, who was caught by police on the Hoendiep after being pursued for a day, is suspected of murdering Gina Kaper and Marinus Visser

Ergün S., who is suspected of committing two murders at the Pathé in Groningen, has said that he will fully cooperate with interrogation by the police.

As reported in the Algemeen Dagblad. S. is suspected of having stabbed two cleaners in the Groningen cinema at the end of October.

According to S.’s lawyer, there was no serious questioning shortly after the arrest. S. did say that he was in Groningen because he was looking for his daughter.

At the end of this month the Groningen criminal investigation department will go to Scheveningen for further interrogation. S.’s lawyer does not yet want to disclose what the suspect knows exactly. It is already known that S. did not know the victims: he was wandering around in Groningen weeks before the murder. 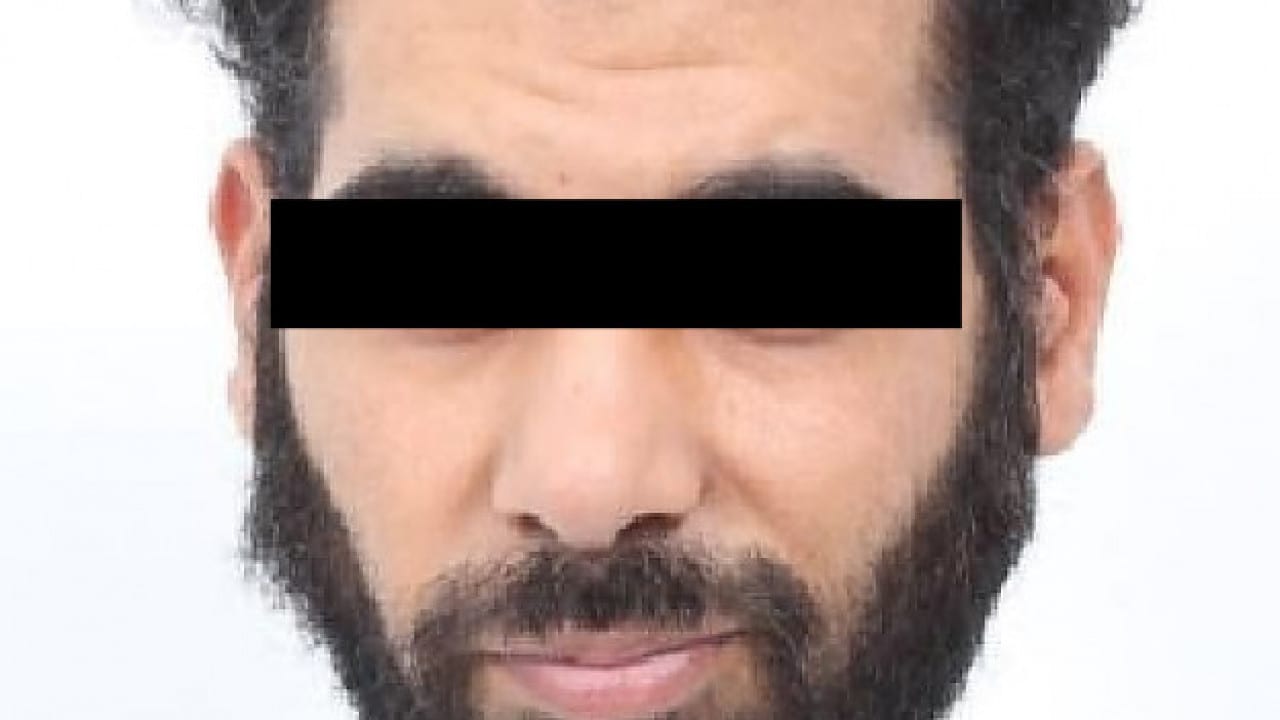 Province of Friesland moves towards quicker trains to Groningen

'We welcome international creativity': an interview with Camilla Spadari and Srinidhi Desikan of NonFiction Photo

'We welcome international creativity': an interview with Camilla Spadari and Srinidhi Desikan of NonFiction Photo