by Evi Kiorri
in Lifestyle
0

The cycling skills on display in the Netherlands can leave newcomers baffled and a little envious: it almost seems as if the Dutch are born on a bike. Here are the biggest do’s and don’ts for those of us aspiring to reach Dutch-level biking confidence.

Biking is the most popular means of transportation for Dutch people and internationals that migrate in the Netherlands. Using a bicycle for your daily needs is fun, convenient and more importantly, very cheap.

But in order to be a part of the happily cycling masses, you have to start with the basics: the bike itself. The rattling frames and wonky tires of many student bikes may suggest otherwise, but all bikes on the roads have to abide by the rules set by the municipality and the police. Your bike needs to have a bell that can be heard from a distance of 25 meters, a yellow or white front light, and a red backlight.

Failing to follow the bike equipment rules can get expensive quickly. If your bell doesn’t work, then you can get a fine of 30 euros. You also need to make sure that the brakes, gears and tires are in working order and regularly inspected: if your brakes don’t work, then the fine reaches 45 euros. If your front and rear lights are out, you could be facing a 55 euro fine for each missing light – a lack of reflectors can cost you 35 euros. 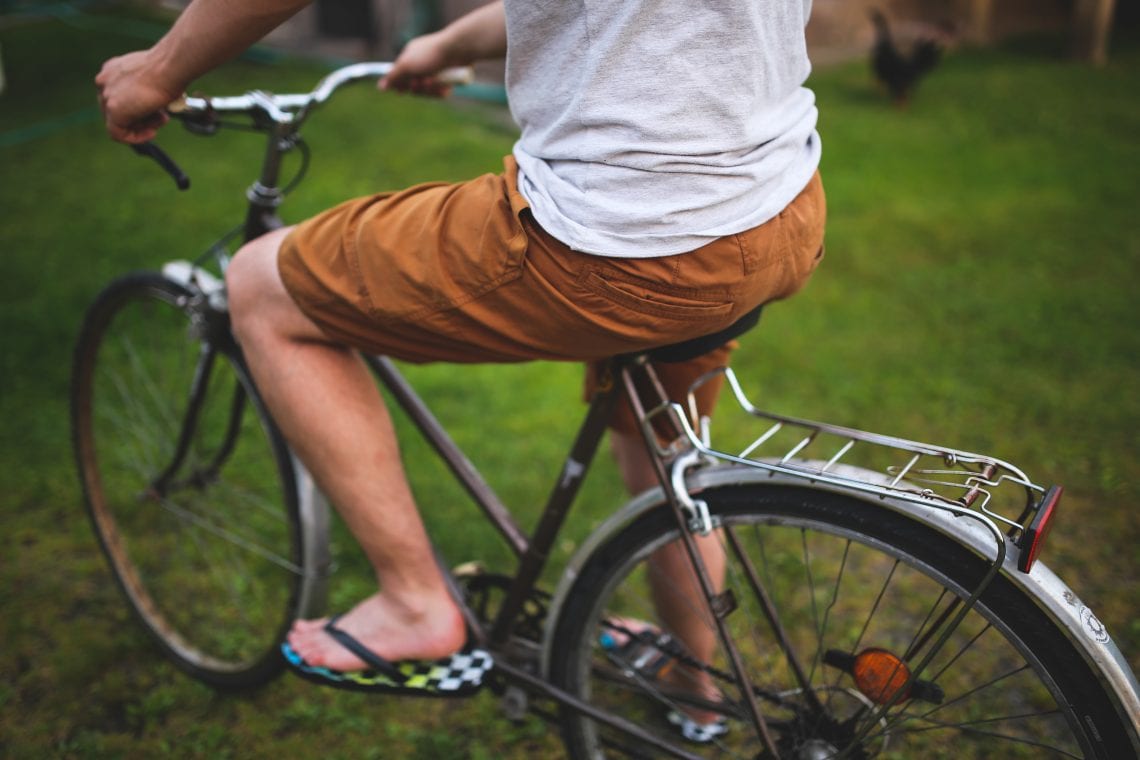 Jaap Valkema from the municipality of Groningen explains that safety is the biggest priority when it comes to traffic rules, and being aware of what is right and wrong on the roads will make cycling less frightening for internationals. “First of all, be aware of the traffic rules, then start cycling,” he says. If you ignore the rules, “you can get a fine or, even worse, you could have an accident,” Valkema explains.

Even if you spot Dutch folks doing it, bikes have to stay on the bicycle paths (where they exist) and are not allowed pavements or footpaths, especially in the densely packed city center. Cyclists are allowed to cycle along certain pedestrian streets during designated off-peak hours, so make sure to look them up in order to avoid being fined.

Another thing that cyclists have to bear in mind while biking is indicating with their hands when making a right or left turn: failure to do so risks a fine of 35 euros. And cyclists always have to obey to traffic lights, not just the countdowns in the bike lane. “Waiting time predictors at traffic lights are tools, not traffic lights themselves,” Valkema says.

Violating the traffic lights can lead to 90 euros fine, but there is one exception to the rule: if you spot a blue sign reading rechtsaf voor fietsers vrij, then you are allowed to turn right at a red traffic light. But even if you see the sign, you still have to be extremely careful of pedestrians that might be crossing the road: they have the right of way. As for the shark teeth, the white triangles painted on the ground, you need to pay attention to the direction they are pointing: if the triangle is pointing at you, you have to stop to let traffic pass, if not then you have priority. Not giving priority to shark teeth can cost you 85 euros.

You can even get a DUI while biking: “Cycling while drunk is not an option,” Valkema says. Although the majority of the young cyclists have likely violated this rule at least once, do not press your luck. If you are caught with more than 220 micrograms per liter in your system or a blood alcohol count of 0.05%, then you can be fined 100 euros. 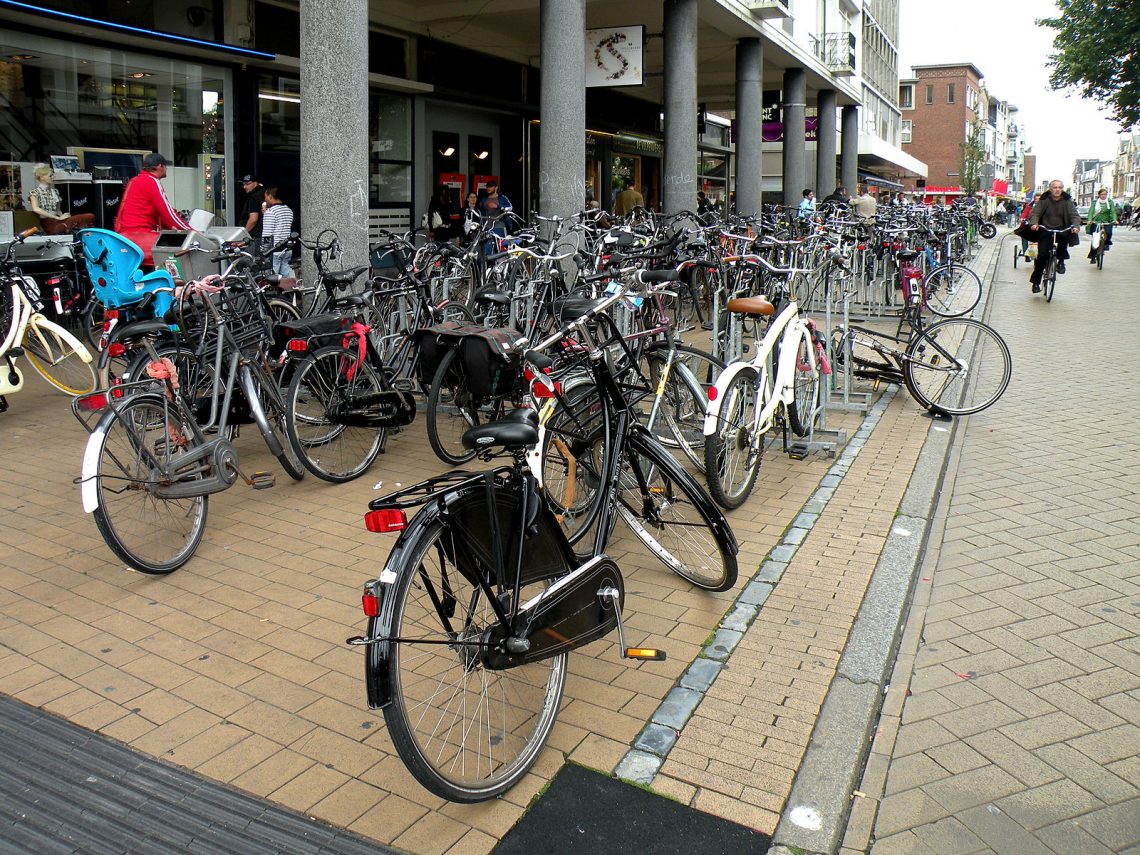 Cycling without a bicycle helmet is allowed, as is giving somebody a ride on the back of your bicycle. Starting in July of 2019, using your cell phone while cycling is also off limits, so hold off on responding to that WhatsApp message or updating your Instagram story until you’ve reached your destination and locked up your bike (with at least two locks).

Where can newcomers learn the rules?

Groningen Fietsstad has videos and a brochure available in Dutch and English on its website, but there aren’t a lot of places to take bike lessons. International student organization ESN offered biking lessons up until 2017, but newcomers living at The Village, most of whom are  international students, can take bike lessons there. The Cyclists’ Union (Fietsersbond) is a good resource as well: professionals can teach you everything you need to know about cycling.

Did we miss any rules? Let us know in the comments.

New memorials for Jewish citizens and resistance fighters in Leeuwarden