Sting to perform at Drafbaan in Groningen

During a press conference on Tuesday, it was made known that the Drafbaan in the Stadspark would once again serve as a venue for a world class musical act: Sting.

Dagblad van het Noorden reports that Sting will be one of the performers at a festival on the grounds in decades: Dutch singer Anouk, British ska band The Specials, Tom Odell, Ronnie Flex & Deuxperience and Daniel Lohues will also be performing. The festival, Stadspark Live, is set to take place this summer, and ticket sales will start this coming Friday.

The Rolling Stones and Tina Turner

No major acts have performed at the venue in 20 years, but MOJO Concerts, the organisers of the festival, are planning to change all of that starting this summer with the festival featuring Sting. Although the annual Liberation Day music festival is held on the grounds, some of the biggest names in rock and roll history have played the Stadspark in years past: back in 1999, The Rolling Stones performed at the Drafbaan, the horse racing track inside the Stadspark.

Tina Turner took to the stage and performed for 65,000 fans at the Drafbaan in 2000, as did John Fogerty of Creedence Clearwater Revival.

The announcement of the return of massive concerts at the Drafbaan is not a total surprise: in September 2017, the municipality of Groningen bought out Nathan van Gelder as the operator of the site as his contract was ending. In 2009, the Christian Democratic Appeal (CDA) made it part of their election campaign programme to bring British band Coldplay to the Drafbaan for a concert, but those efforts did not pan out. 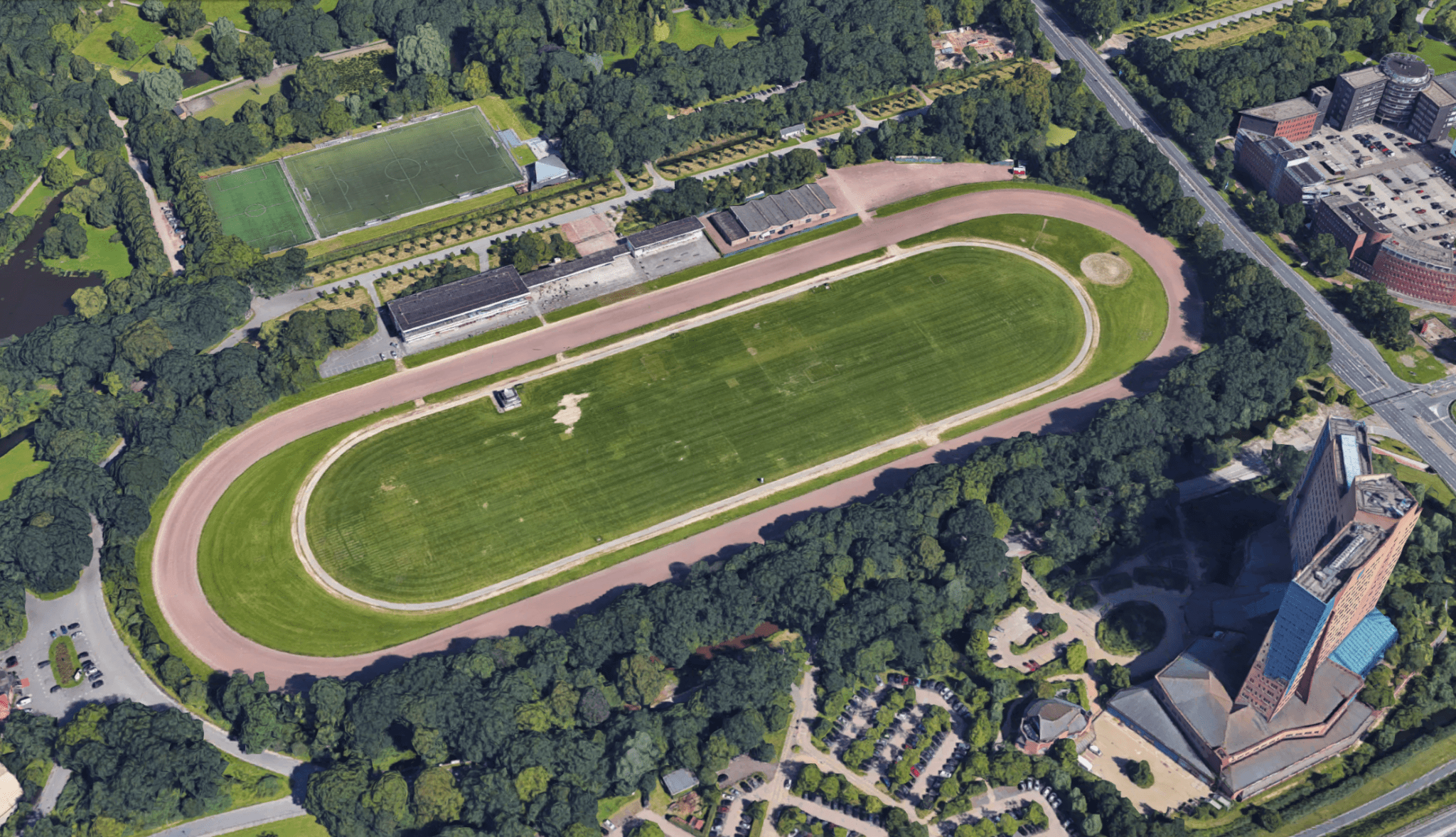