by Yelena Kilina
in News, Sports
0

Yesterday, on October 20, the Drenthehal sports hall in Beilen (Drenthe) welcomed almost a hundred of draughts players from 11 countries to compete for the world title in rapid draughts. After the nine rounds of tough battles, Groningen-based sportsmen Roel Boomstra and Wouter Sipma won the gold and bronze medals respectively. 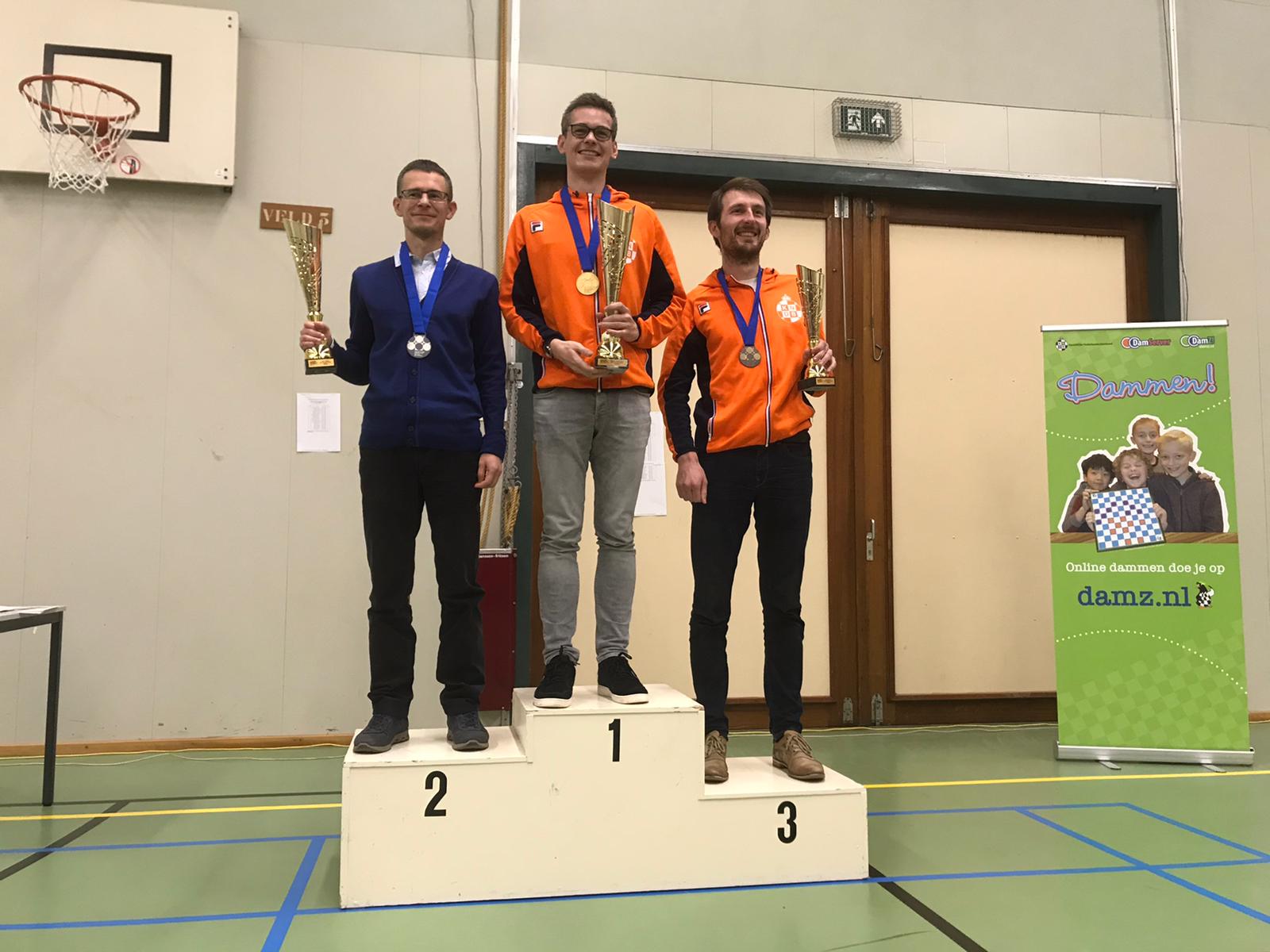 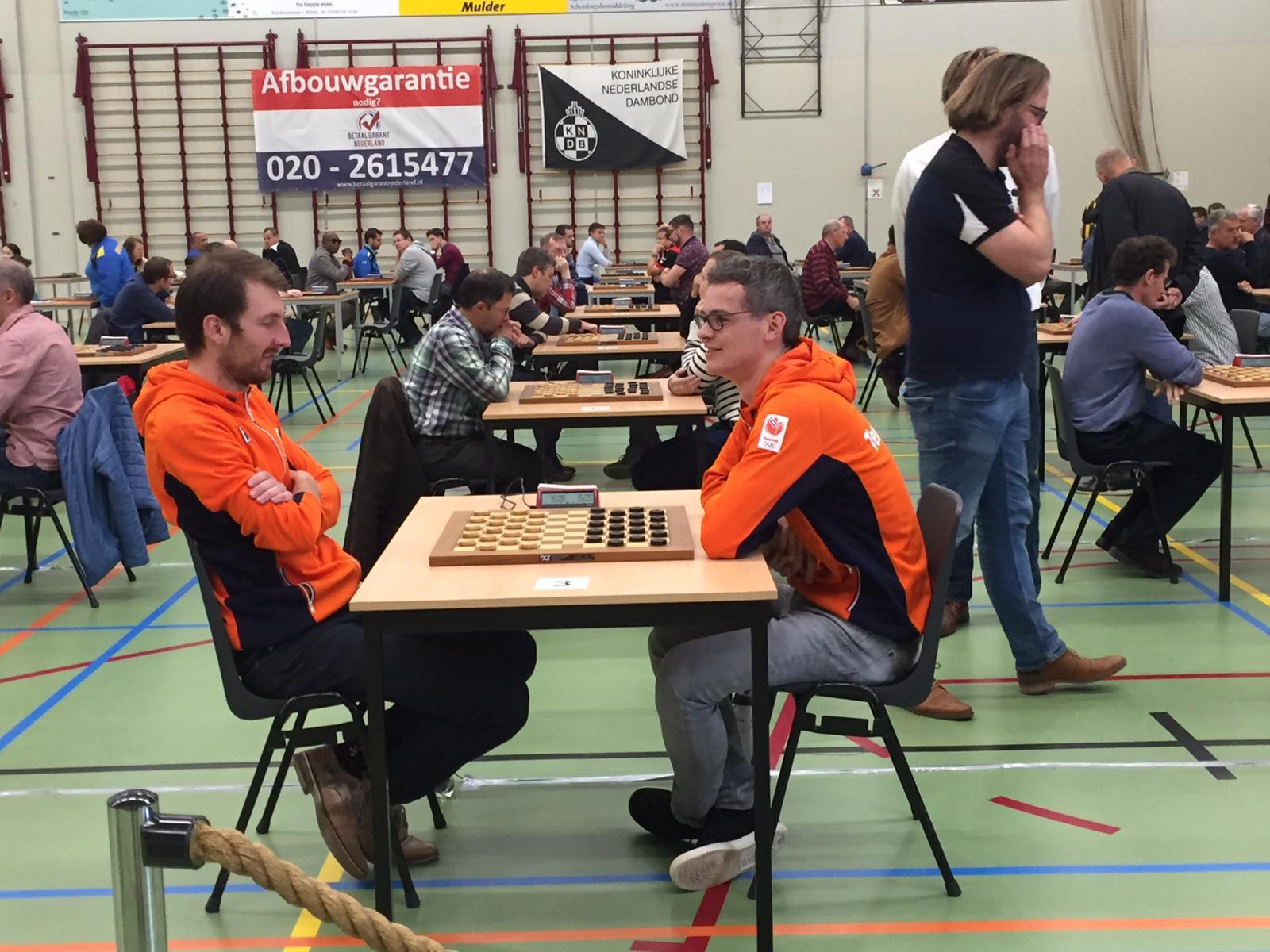 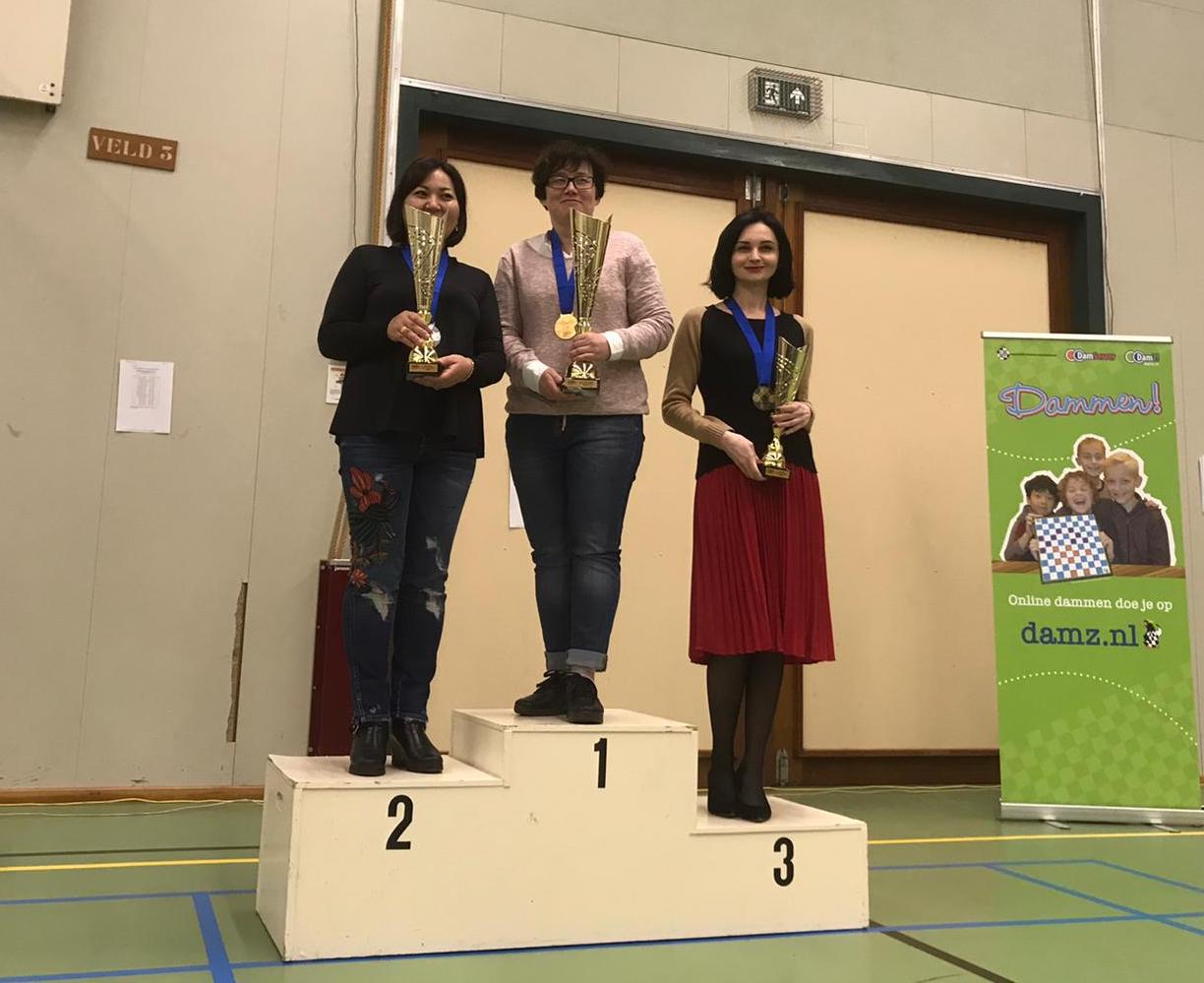 ‘I have played in the Netherlands before, but it is my first time in Drenthe,’ said female champion Tamara Tansykkuzhina before reflecting on draughts as a part of Dutch culture. ‘There are many types of draughts – Russian, Frisian, Brazilian, Turkish, but it is Dutch 100-square-draughts that is played internationally. I believe that Dutch people should consider acknowledging draughts as a part of Dutch heritage.’

This time, to play on 100-square boards, participants came from countries such as Russia, Ukraine, Belarus; Latvia, Lithuania, Poland; the Czech Republic, Italy, France; Mongolia and the Netherlands. 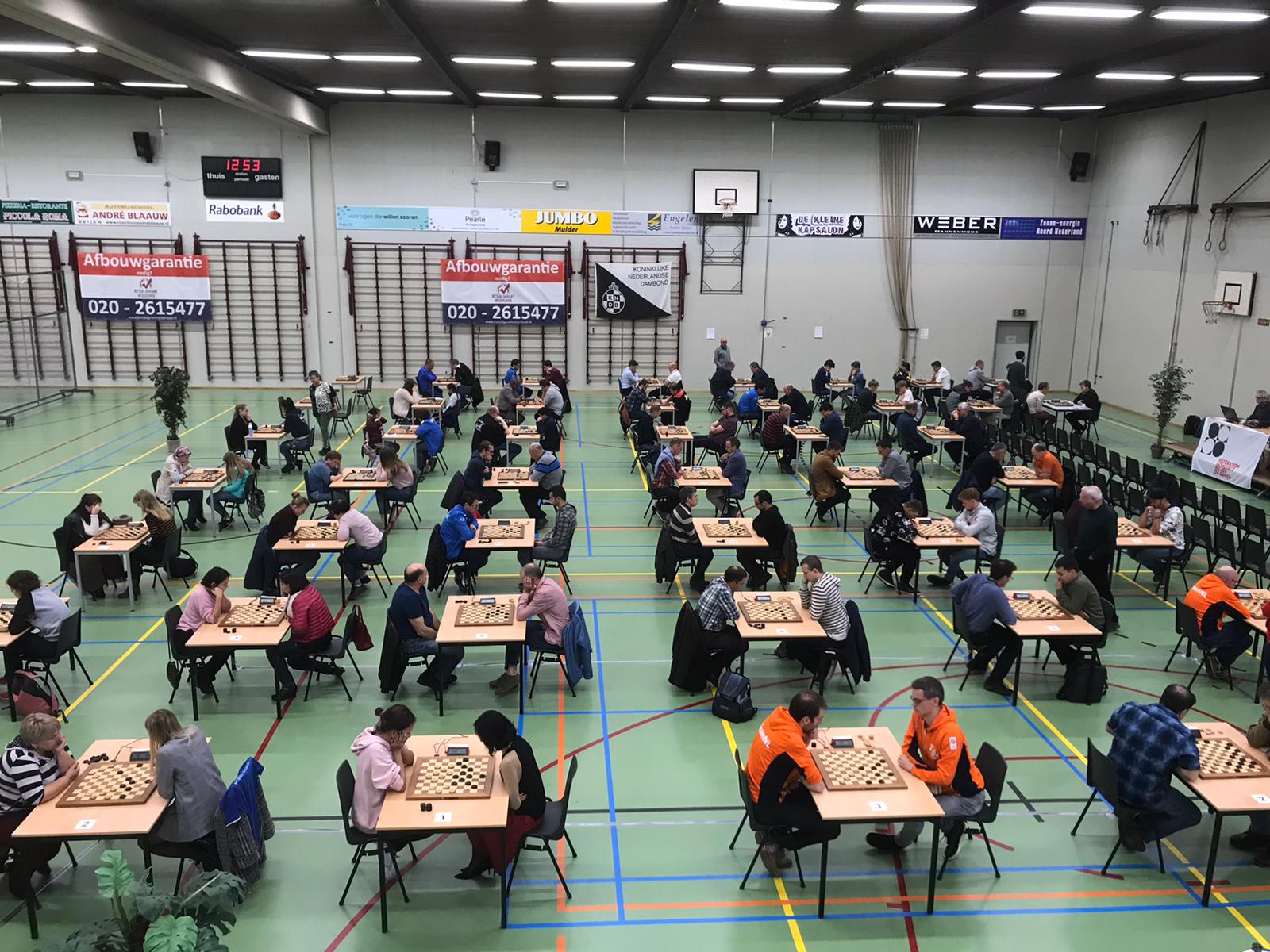 The winner of the World Rapid Draughts Championship, Roel Boomstra summed his day up thus: ‘basically I was playing well the whole day, but not superbly. So up until the last round I was around place 5. But then in the last round I beat one of the leaders, Jan Groenendijk, playing a very nice game. And suddenly I was equal in points with the other leader, Georgiev, and I was the lucky number 1!’ 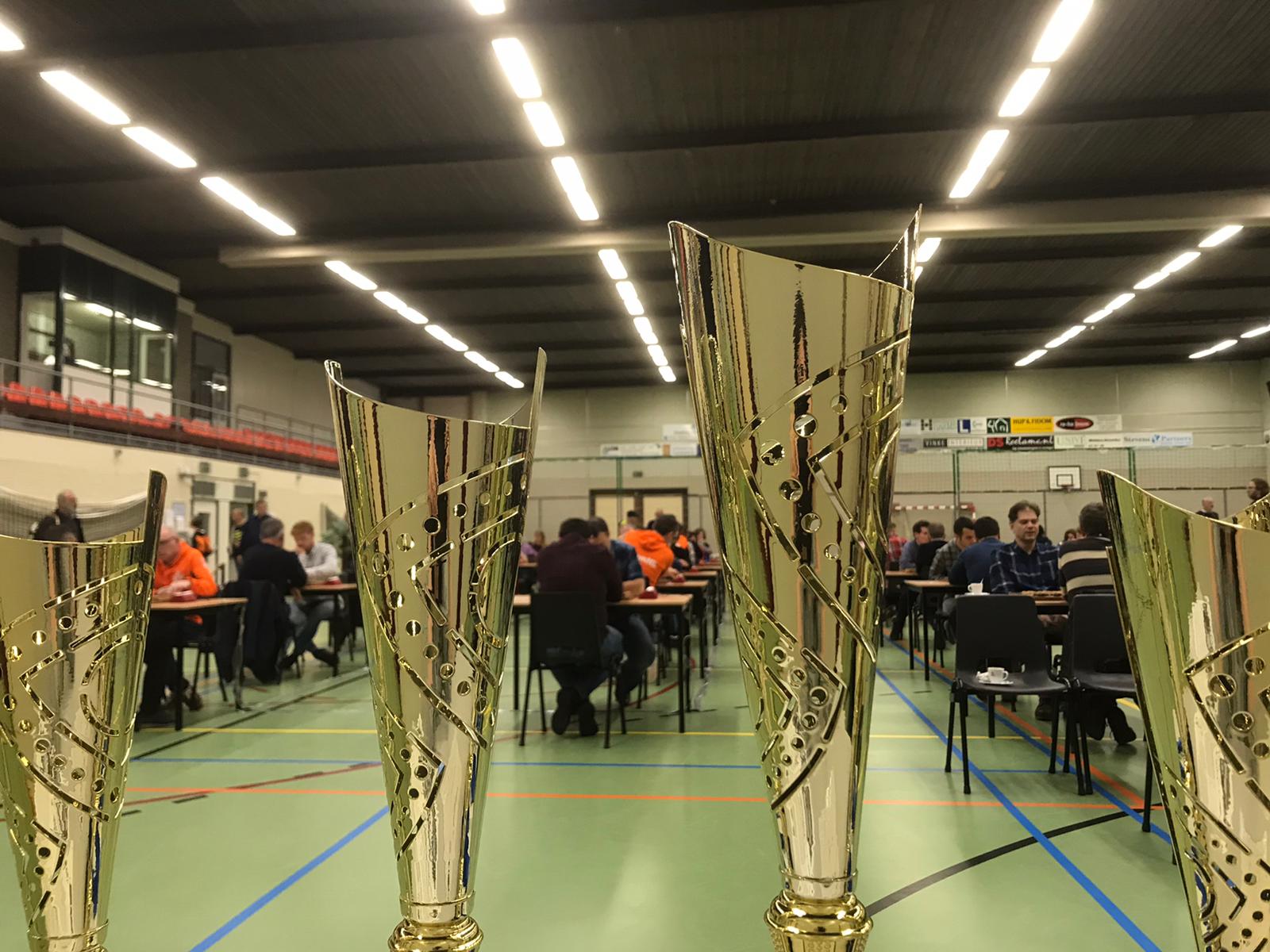 In the near future, Roel Boomstra will share his experiences as a sportsman and student in our new series ‘Top Talent,’ featuring most remarkable students who chose to live in the North of the Netherlands.