Skating spots across the north

The ice is still too thin in most places for safe skating outdoors, but with days of freezing temperatures in the forecast, conditions seem promising for getting in on the beloved Dutch pastime of skating on natural ice.

DISCLAIMER: The Northern Times does not encourage anyone skating on thin ice, especially natural ice! The KNSB (The Royal Dutch Skating Association) has not yet formally stated that the ice is thick enough for safe skating, so this article is meant to give you an idea of where you can go skating in your area, but only once the ice is thick enough to do so safely. 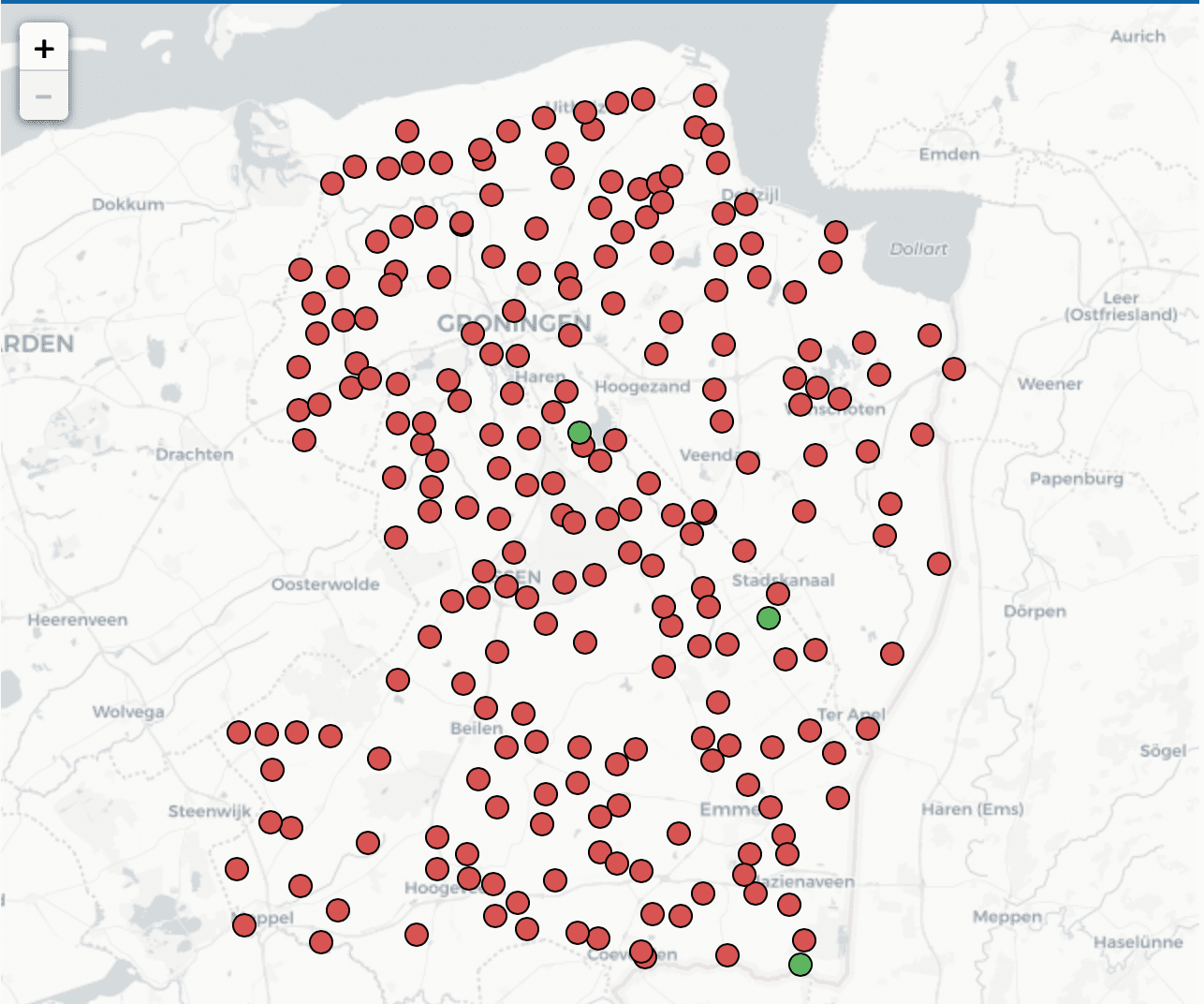 UPDATE: Dagblad van het Noorden is curating a real time map of locations where the ice is suitable for skating, so be sure to double check there before strapping on your skates.

Presently, indoor facilities are the safest option for skating, but the north has plenty to offer in that regard through the end of March. Members of the Dutch national speed skating team train at Thialf in Heerenveen, and the Elfstedenhal in Leeuwarden opened in 2015. In the city of Groningen, there is the Kardinge sports centre, but Drenthe is currently working to determine whether a new speed skating facility should be built in Assen or Hoogeveen.

As for outdoor ice, the Noordlaren rink which is near the border of Groningen and Drenthe opened at 11 a.m. on Sunday. In Drenthe, the Nieuw-Buinen rink, which is near Stadkanaal, was being sprayed with water to help the ice grow over the weekend. But outside of the designated rinks, the central emergency services unit Meldkamer Noord-Nederland warned against skating on ice in ditches, canals and lakes. “The ice is not yet thick enough for people to be on it, so we advise against it.

On Monday, representatives from the KNSB travelled to Noordlaren and Haaksbergen in Twente to measure the thickness of the ice for a possible natural ice skating marathon. If the ice is at least three centimetres thick along the entire length of the course, then the marathon can be held.

The KNSB announced on Monday morning that Haaksbergen, with 5-centimetre-thick ice, would get to host the much anticipated sporting event.

The current forecast for the coming two weeks predicts that it will definitely be cold, but it remains to be seen if it will stay far enough below freezing for the ice to thicken up. Lows will remain below freezing most days (with the exception of next weekend) and highs should not exceed 5 degrees Celsius. With a couple of days of frigid conditions in a row, natural ice formation in fields covered with a shallow layer of water have been calling out to ice skaters across the north.

The irrepressible urge to hit the ice is especially strong in Friesland, and the Ryptsjerksterpolder, between Leeuwarden and Hurdegaryp, is typically one of the first spots in the Netherlands where brave souls van be spotted testing their skates. Even though Leeuwarden was the coldest place in the Netherlands on Saturday, the ice was still too thin on Sunday to guarantee that skaters would remain dry. In the rest of Friesland, De Friesche Ijsbond website lists all of the waterways where skating can be done safely: green areas are ready to go, and blue areas are not. As of Monday, the map is full of blue without a speck of green in sight.

It is still too soon to say whether an Elfstedentocht can be held this winter. The Eleven Cities Race across Friesland is an epic 200 kilometer outdoor skating marathon, and it has not been cold enough to hold the race since 1997. Even though many Frisians try to play it cool during the winter and not let on how hopeful they are that the mythical race may be held, the Leeuwarder Courant has a special section dedicated to monitoring the ice conditions just in case. Many elite Dutch long distance skaters are likely to head to the Weissensee in Austria to participate in the Alternative Elfstedentocht this week.

“Now is really time for action”: is the future of furniture circular?

“Now is really time for action”: is the future of furniture circular?