Recent figures released by the Dutch Central Bureau for Statistics revealed that there were 5,397 built altogether in Groningen, Drenthe and Friesland over the past year. The majority of the new construction projects (2,138) were located in Groningen, followed by Friesland (1,946) and Drenthe (1,343).

The net number of new homes was determined by subtracting the number of homes that had either been torn down, spilt or converted into multiple units were otherwise no longer inhabitable, which left a total number of nearly 812,000 homes across the three northern provinces: 300,230 in Friesland, 289,381 in Groningen and 222,197 in Drenthe

However, despite considerable growth in all three provinces, the Leeuwarder Courant reports that numbers were still lagging behind in the north as compared to the national average of nine percent: there was eight percent growth in Groningen and six percent growth in both Friesland and Drenthe. As construction continues to rise across the country, so do housing prices: De Volkskrant reported earlier this week that the average price of a home has risen by 50 percent over the past three years. 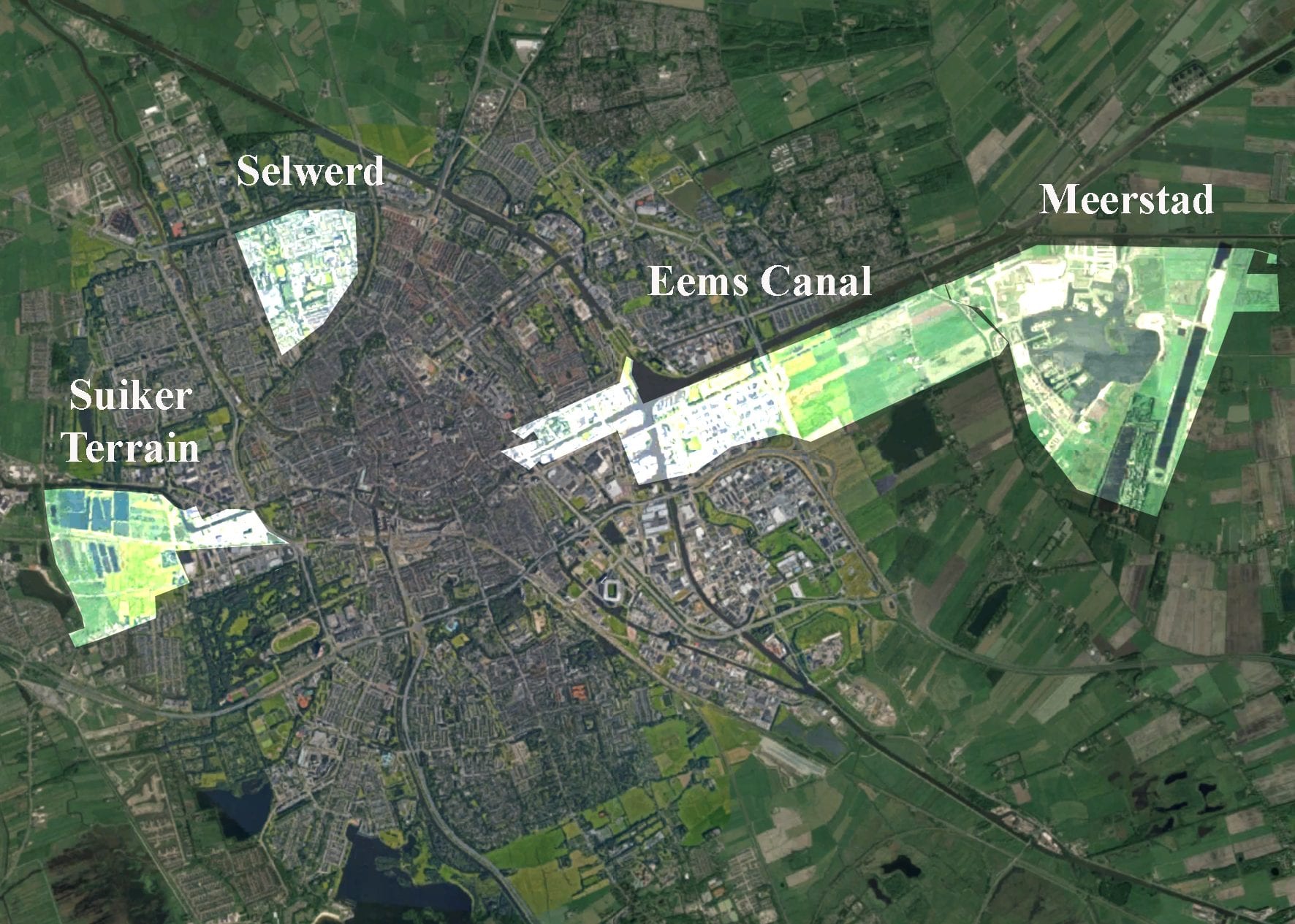 Plans to build 20,000 homes in the municipality of Groningen by 2030 were formalised in early January by Groningen mayor Peter den Oudsten and interior minister Kajsa Ollongren. The plans include urban renewal in Selwerd and expanding developments at Meerstad, along the Eemskanaal and at the Suikerterrein grounds.

What is the role of the Dutch mortgage system in the current housing climate? Why is it so hard to recognise a housing bubble when you are in the middle of it? In this week’s episode of Econ 050, economics professor Dirk Bezemer talks about how the private debt of homeownership is impacting the wider Dutch economy, and why is it such a struggle to find affordable housing in the north. Be sure to subscribe to the podcast on iTunes and keep an eye on the Northern Times site at econ050.northerntimes.nl to listen in as soon as it drops!

University Cat Doerak gets his own snowman

Gasunie promises ‘no gas shortage this winter’, but caveats apply

Work absences at record high in the Netherlands

Black flecks on snow in Farmsum after ESD blazer