by Mehret Haile Mariam
in News
0

According to De Telegraaf, Dutch Prime minister Mark Rutte has been given extra security amid fears of possible attacks by (drug) criminals.

Although authorities refrained from giving any details regarding the ones’ responsible for the threats towards Rutte, it is speculated that the cocaine mafia might be involved. However, the most pressing questions are why the outgoing prime minister is being targeted and by whom.

Whilst threats against politicians are not uncommon, the police noticed an increase over the last years, evident in the rise of politicians, journalists, and judges requesting (additional) police protection. The Royalty and Diplomatic Corps Protection Department (DKDB), responsible for protecting targeted individuals, has been having issues with understaffing as they tried to keep up with the increasing demand.

Security expert Rico Briedjal, an employee of the DKDB, stated that especially politicians are targeted by criminal organizations as their involvement in policies and law-making often affects those organizations. These threats can target journalists, police officers, but also a prime minister, says Briedjal. According to Jan Struijs, chairman of the Dutch Police Association, the threats against Rutte are different and, therefore, very worrying.

The deadly attacks on Dutch lawyer Derk Wiersum and investigative journalist Peter R. de Vries sparked nationwide shock and outcry. Both attacks were (presumably) carried out by perpetrators with close ties to the drug cartel. De Telegraaf reported that so-called “spotters” were seen in Rutte’s vicinity. According to the newspaper, “spotters” function as scouts within criminal structures.

They observe (potential) targets and map out their daily routines and fixed routes. Reports claim that spotters had been observed in Wiersums’ and De Vries’ surroundings before the deadly attacks were carried out. 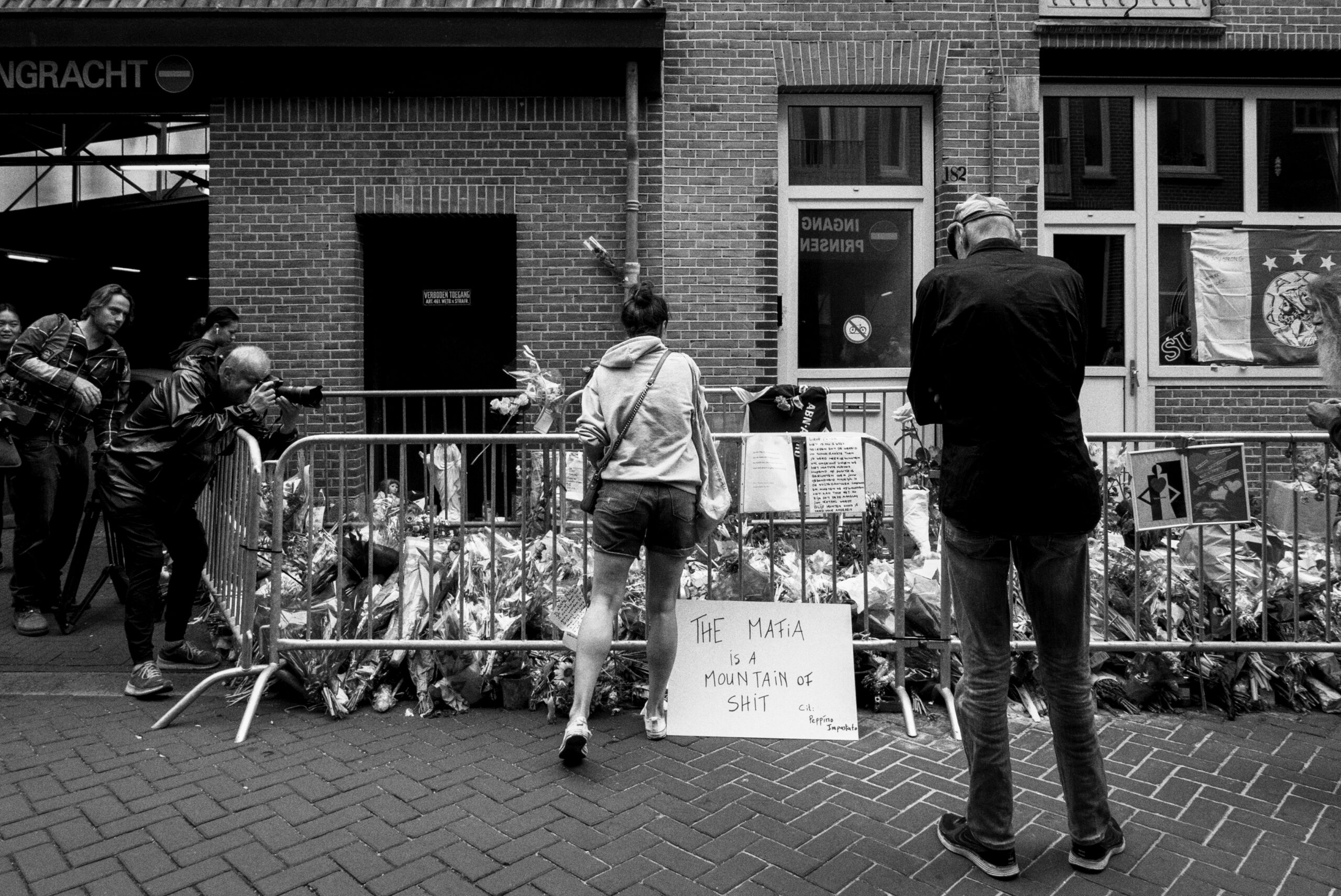 Nonetheless, many questions remain unanswered, and so services such as the “Government Information Service” (RVD) and the “National Coordinator for Security and Counterterrorism” (NCTV) are hesitant to make any announcements considering the sensitivity of the issue. After Struijs, it is likely that organised crime is responsible for Rutte’s observation.

Struijs points out that “organised crime has an interest in disrupting the rule of law.” On the other hand, “they want to demonstrate that they are in charge of the drug business, not the authorities.” At the same time, threatening the prime minister sends a clear message to everyone, judges, mayors, and officials, “if you manage to hit the prime minister, you are capable of hitting anyone.”

Similar to Struijs, Terrorism expert, Jelle van Buuren, assumes not only an “economic motive” but a clear attempt to intimidate: “It is much more than an ordinary crime. Dealing with cocaine, for instance, does not affect a nations’ democratic legal order.” However, threatening the prime minister does, as “threats like this turn into a national security problem.”

Photos by Roel Wijnants and Guido van Nispen on Flickr

The First Edition of Zernikes’ (free) Cinema to start this Wednesday!