Pride and passion: football in the northern Netherlands - The Northern Times

Pride and passion: football in the northern Netherlands

Football is the most popular sport in the Netherlands as a whole, as anyone who has experienced the fervour when Oranje is playing at a large tournament can attest. Looking beyond the national level, eredivisie football clubs in the north all have a storied history and have served as the breeding ground for some of the best-known Dutch players of all time.

Even though the richest (and generally most successful) men’s football clubs are based in the southwest of the country, at the moment, three out of four of the professional clubs in the northern provinces play in the Eredivisie, the top Dutch football division: FC Groningen, FC Emmen and SC Heervenveen.

Friesland has two professional teams: SC Heerenveen and SC Cambuur, the latter of which is based in Leeuwarden. Cambuur have turned out in the top division, but were relegated in 2016 and have yet to return. Up until a couple of years ago, Groningen also had two professional clubs: FC Groningen and SC Veendam. Veendam’s 119-year history made it one of the oldest clubs in the Netherlands, but that came to an end in 2013 when the club ran out of funds and had to close.

The biggest match in the northern calendar is the Derby van het Noorden when FC Groningen faces off against SC Heerenveen. FC Groningen was the undisputed powerhouse of the north during its heyday in the ‘80s and early ‘90s. Indeed, FC Groningen’s epitaph as the ‘Pride of the North’ comes from it having been the only legitimately large team in the region up until SC Heerenveen joined it in the Eredivisiein 1993.

The matches are often accompanied by friendly pranks played on each host city, with fans from Groningen painting a statue of Heerenveen legend Abe Lenstra in green and white (Groningen colours) and establishing a ‘border post’ at the point the two provinces meet. SC Heerenveen fans have responded in kind by hoisting the Frisian flag atop Groningen’s Martini tower, and ‘stealing’ the centre spot from the Euroborg stadium.

Other regional rivalries include a Frisian derby between SC Heerenveen and SC Cambuur, but that face off only occurs if the teams are drawn against each other in the KNVB Cup. FC Emmen versus SC Veendam was also a much-watched rivalry which sadly came to an end with the closure of the Veendam club. 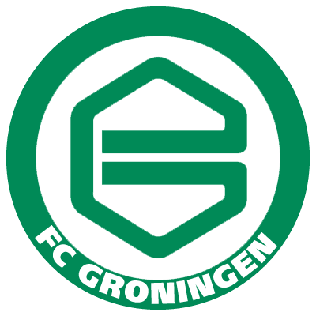 FC Groningen has gone through several cycles of ups and downs, though the future looks bright. The club has been known as FC Groningen since 1971, but prior to that year, the team was called GVAV and had come out on top of the fierce amateur club competition in the city in the 1960s. FC Groningen competed on the European stage throughout the 1980s and early 1990s, even knocking out Atletico Madrid in the 1983-1984 season. During this time, the Koeman brothers – Ronald (presently the Oranje national manager) and Erwin – both made their professional debuts at FC Groningen and went on to play around 100 times each for the club.

Up until the end of the 1990s, the Green-White Army was the most successful club outside of the largest cities in the Netherlands, but their stock soon fell below that of their Frisian rival, SC Heerenveen. FC Groningen’s descent from its lofty successes in the ‘80s and ‘90s was compounded by several violent fan incidents. Their image was so diminished that SC Heerenveen even attempted to market itself under Groningen’s slogan as the ‘Pride of the North’. The new Euroborg stadium was completed in 2006 (and has gone through several name changes since then: its current name is Hitachi Capital Mobility Stadium) and has effectively solved any FC Groningen crowd issues.

Lately, FC Groningen has been on the up and up, gaining entry to the Europa League playoffs in 2014 under management by Erwin van de Looi, who also guided the team to a KNVB Cup success in 2015. Since then, the club has been firmly included among the European qualification places in the Eredivisie, and the future seems bright for a talented squad including giant goalkeeper Sergio Padt, creative winger Mimoun Mahi and midfield magician Ritsu Doan. 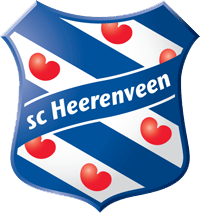 The early success of VV Heerenveen (the name changed to SC in 1974) was fairly down to the work of the outstanding Frisian-Dutch striker Abe Lenstra, who scored a frankly unbelievable 523 goals in 500 appearances. The present SC Heerenveen stadium is named in his honour. The club receded into the lower divisions until its return in 1990, and from there it ascended at the expense of its rivals FC Groningen.

SC Heerenveen’s rise to the top of the Dutch football world can be partially put down to the leadership of ex-chairman Riemer van der Velde. Upon taking over the helm of the club in 1983, SC Heerenveen was debt-ridden and playing in the second division (Eerste Divisie). By the time he left in 2006, the club had won its first trophy (the KNVB Cup in 2009), regularly competed in the UEFA Cup in Europe, and had even made an appearance in the elite UEFA Champions League (in 2000-2001), having finished second in the Eredivisie. Under Van Der Velde, SC Heerenveen also became a model for football club management in Europe thanks to an absence of crown trouble, a more family-friendly atmosphere (spearheaded by Anne van der Velde, Riemer’s spouse), and financial stability.

Throughout the early 2000s, the club was often referred to as ‘everyone’s favourite second team’, thanks to its atmosphere, stylish football, and representation of the Frisian culture. During the same period, the team was led from strength to strength on the pitch by Foppe de Haan, who managed over 550 games for the club until 2004. Since Van Der Velde stepped down, SC Heerenveen have tussled with FC Groningen for the European qualification places in the Eredivisie, and are now managed by Jan Olde Riekerink. 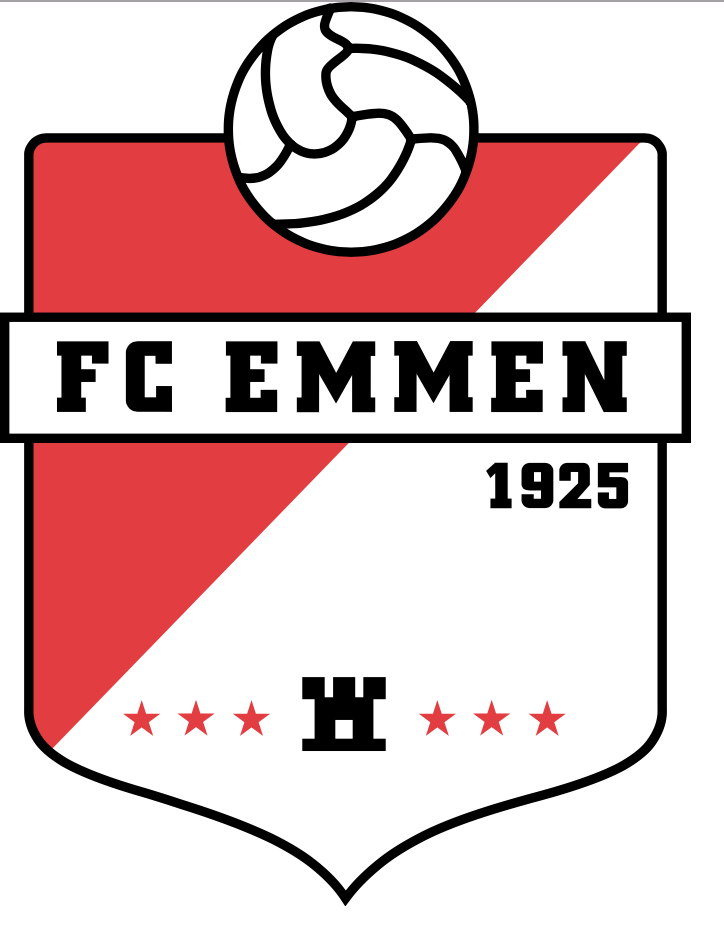 Though they were founded in 1925, FC Emmen only just made their maiden appearances in the Eredivisie a matter of weeks ago. Up until the 2017-2018 season, their proudest successes had been the 1974-1975 Sunday league amateur title in the fifth tier of Dutch football. Notably in the Netherlands, youth teams play in the normal football pyramid, and so despite finishing 7th in the 2017-2018 season, FC Emmen made their way into the play-offs.

Several outstanding performances culminated in a defeat of Sparta Rotterdam 3-1 over two legs, and promotion to the Eredivisie in the 2017-2018 season. Striker Cas Peters was one of the top scorers in the division, and in FC Emmen’s first competitive match, they beat ADO Den Haag 2-1, with Stadskanaal-born Glenn Bijl scoring Emmen’s first ever goal in the top level of Dutch football.

Correction: An earlier version of this article included information about Cas Peters as a promising winger for FC Emmen. Peters transferred to FC Volendam in August. We have also added Luis Suarez to the list of prominent former players at FC Groningen.

European Road Cycling Championship to come to Drenthe in 2023