Police searching for 36-year old women, who has gone missing after Psy-fi festival - The Northern Times

Police searching for 36-year old women, who has gone missing after Psy-fi festival

The police are urgently looking for the 36-year-old Claudine Davine Ernstzen, who has been missing since last weekend, when she visited the Psy-fi festival in the Groene Ster events ground, near Leeuwarden. 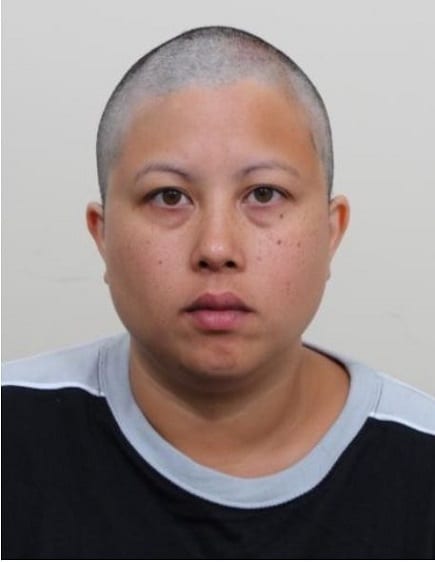 Claudine Davine Ernstzen is described as having ‘an Asian appearance and has a recently shaved head.’ The last time Ernstzen was seen, she wore ‘a dress above the knee, with spaghetti straps in the spotted colors of yellow, brown and red. She measures around 1.60 meter’, according to the Dutch police service.

She should have come home after the festival on Sunday, but never arrived at her address in England. The woman was last seen on the Kei in the Leeuwarden district of Bilgaard. Since then, there are no traces of her, and she is now officially missing.

The police could not provide more information on Wednesday. People who have seen something can call 0800-6070. The full missing persons report is available here.

What to see and do on Groninger Museum Night 2019

Train dream: from Groningen to Copenhagen in 5.5 hours by 2050

What to see and do on Groninger Museum Night 2019

Ferry to Edinburgh postponed for half a year