Life in the “Sugarhomes” remains fairly bittersweet for many inhabitants. The students at the Suikerlaan studios have been faced with a new obstacle this week: a construction project next door with noise levels measured above 85 decibels.

Maryam Bozorg, a post doc in Polymer Chemistry at the RUG, moved into the containers on the 15th of October. Like many of her fellow students living in the containers which are now being called the “Sugarhomes”, Bozorg jokingly referred to living on a construction site from the beginning, but the noise levels have become unbearable this week as pylons are being banged into the ground for a new residential project.

Several students reported reaching out to the municipality and the police about the problems. Nova Kushner, a law student at the University of Groningen, posted that he had contacted the police at 7:18 on Monday to file a formal noise complaint. Four formal complaints have been filed to Rizoem and the building complex manager, and there are at least eight separate posts in the Facebook group by students about the noise and vibrations. Several posts questioned whether or not an earthquake had taken place. 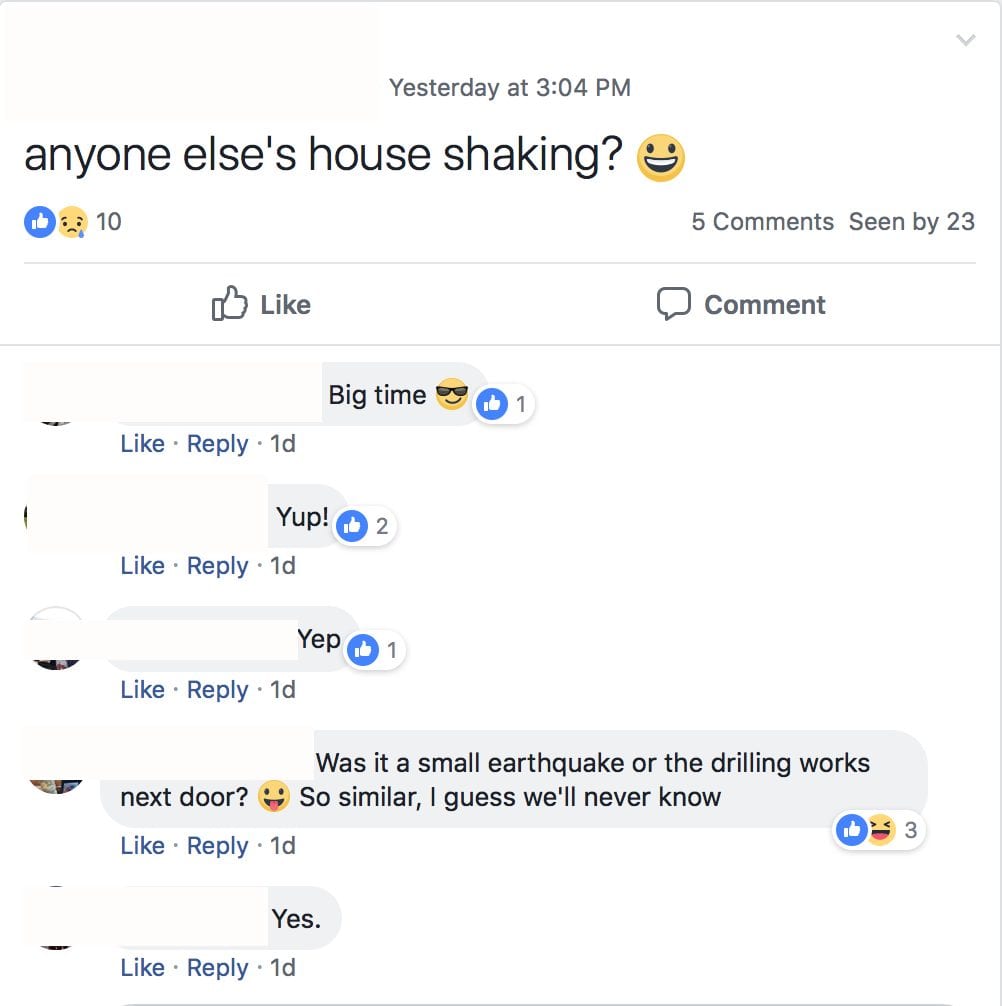 “We have no control over that”

Gosé Posthumus from Rizoem says that the company has no influence over the construction activities of other developers. “There is a large shortage of housing in Groningen, which means that construction is happening at dozens of sites across the city. Next door to our location, works are currently being carried out, and we have no control over that. We understood from the project manager that the pile driving operations should be completed by the end of this week”

Posthumus says that Rizoem has only received three formal complaints by email, which they have responded to. “The manager of the buildings has also received one complaint”, Posthumus writes. “In our view, living in a city means having to live with the occasional noise issues. We are not planning to provide any form of financial compensation to the residents.”

A representative from the municipality of Groningen says that he understands that the situation is frustrating for the students, but construction projects are permitted between the hours 7 a.m. and 7 p.m. “There should be a construction schedule and good explanation of what exactly is going on there and how long it will last”, Bozorg writes. She also wants the tenants to be compensated for damages due to their discomfort.

Students shared photos of the plates in the drying racks in their rooms shaking in time with the loud banging noises. Several students used noise apps to measured the sound levels and posted photos of the results on Facebook ranging from 81 to 86 decibels. The National Institute on Deafness and Other Communication Disorders states that “long or repeated exposure to sound at or above 85 decibels can cause hearing loss.”

Van Wijnen project developer Noor Wit told the Universiteitskrant that the noisiest part of the construction project – driving supporting pylons into the ground – should be completed by the 15th of November. Construction works at the site are projected to continue until June. Van Wijnen is building residential units which are part of broader long term plans for the former factory grounds. “A mix of small-scale offices, restaurants and shops” will be built at the site in the coming years.

University Cat Doerak getting his own student card

University Cat Doerak getting his own student card