Parts of Groningen’s historic centre to be made car-free

The city center of Groningen is to become more bike and pedestrian-friendly, with the banning of car parking and making the streets access only for cars. As reported by the GIC, the Grote Kromme Elleboog, Turftorenstraat and Akerkstraat in the A-Kwartier are undergoing major changes.

The streets, in the heart of the city, will be redesigned, with parking spaces in the Turftorenstraat to disappear, and other streets to become a ‘shared space’, with priority for bikes and walkers.

The decision to remove the parking spaces was made in consultation with the residents, the municipality says. Residents that have a car will soon be able to park it in one of the surrounding neighbourhood parking facilities.

The redevelopment of the streets is expected to start in the fourth quarter of this year or early next year, and the job should be finished by next year. The plans are part of the Future Vision A + quarter. The earlier overhaul and redesign of the Hoge der A was also included in this plan. 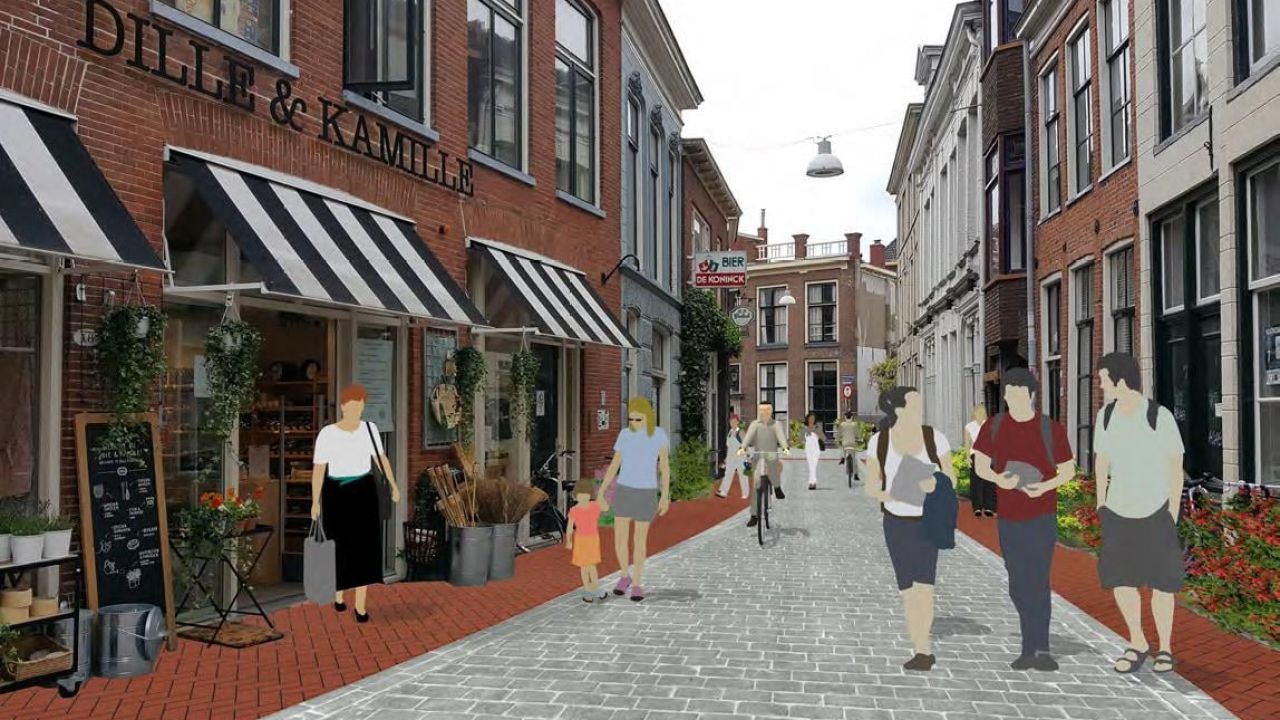 Coronavirus restrictions: likelihood of restaurants and museums opening on June 5

Coronavirus restrictions: likelihood of restaurants and museums opening on June 5