On the road again: City Central’s first FietsFriend Outing of 2021 to hit the streets on May 30 - The Northern Times

On the road again: City Central’s first FietsFriend Outing of 2021 to hit the streets on May 30

After a long, Coronavirus-related hiatus, City Central’s pioneering FietsFriend cycling tours will be resuming at the end of this month

On Sunday 30 May, City Central will again be welcoming people onto their bikes to take part in a 3-5 hour cycling tour to a ‘surprise destination’. Tickets are available here.

While nearly every Dutchie grows up learning to cycle, that is less of a given in the rest of the world: only about 50 percent of households worldwide own a bicycle. Approximately 4,000 new internationals enrol at the RUG and Hanze each academic year, and photos of students who have accidently ended up on the ring road are a regular occurrence.

So, in 2019 City Central launched FietsFriend- a new initiative to help people bike around as safely, and with as little stress, as possible! The scheme has three elements: one-on-one sessions to help people get the basics of cycling in the Netherlands, Rules of the Road workshops (which will re-start for ESN week in September) for people that would like to regularly bike on the Dutch road network; and the Outings series- where you can discover the North by bike!

For more information about FietsFriend, check out the City Central website! 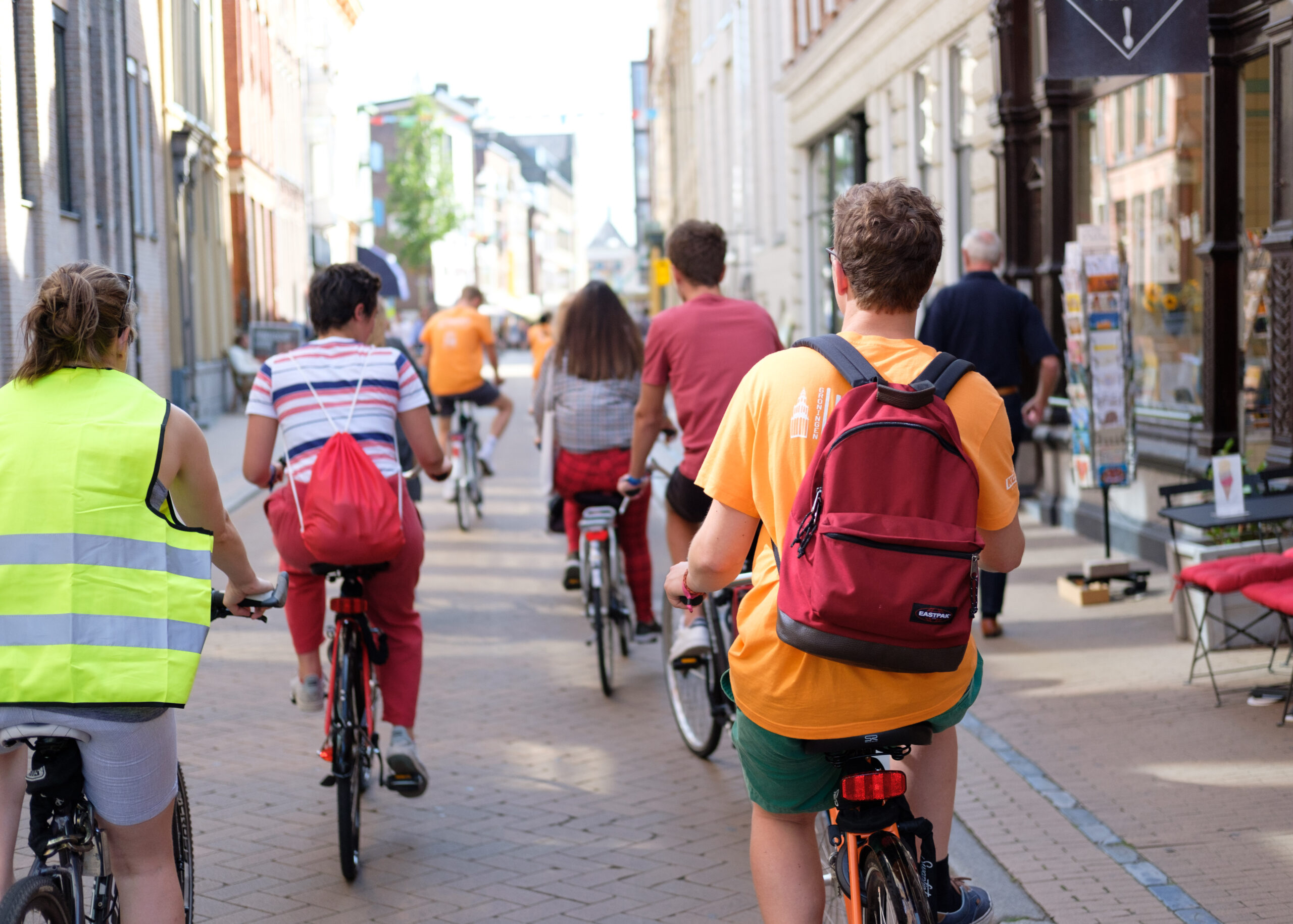