Northern industries on the rise

by The Northern Times
in business
0

“The northern Netherlands in general and the export industry in particular is in a winning mood”, Sander de Rouwe, a provincial delegate for Friesland, told the crowd at the opening of the Meet the Northern Industry 2018. “Our culture sector is excellent, and we have managed to come back from the financial downturn in recent years. I’m convinced that we are well on our way to becoming the fastest growing region in the Netherlands.”

On Friday afternoon, the business community of the northern Netherlands will introduce itself to the international network of contacts and institutions representing them abroad.

Dozens of entrepreneurs whose businesses operate domestically and internationally heard De Rouwe’s opening remarks as they came together under one roof in Leeuwarden for the event, which was hosted by ECM Technologies. Companies in attendance will have the opportunity to meet representatives from a range of international trade agencies and their fellow business owners from across the region. 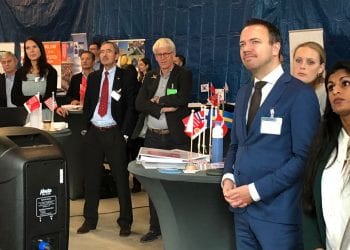 The number of export companies with operations in the northern Netherlands is steadily growing. “In the province of Friesland, we have already helped 400 companies with their export operations, and we want to make that 1,000”, according to De Rouwe. He called for northern companies to dare to dream big and to not let themselves be discouraged by those who point out potential obstacles in their path. “We can do a lot to support businesses, but ambition has to come from you. I know that there is just a world of opportunity out there awaiting us.” 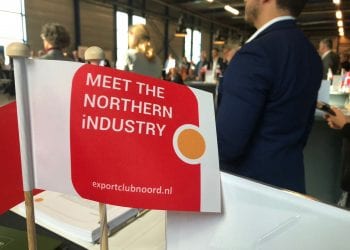 Participants will attend presentations throughout the day, but Meet the Northern Industry is first and foremost a networking opportunity: companies can take part in match making sessions and learn more about their fellow business men and women at an informational market.

Representatives from Germany, France, Spain, Nordic nations, the United Kingdom, Belgium, the Baltic nations, China, the United States and Turkey will be on hand during Meet the Northern Industry 2018. The event is organised by Exportclub Noord, a club for regional companies involved in export industries. Following the conclusion of the main programme, participants will have the opportunity to network over drinks and attend a guided tour of the Escher exhibit at the Fries Museum. 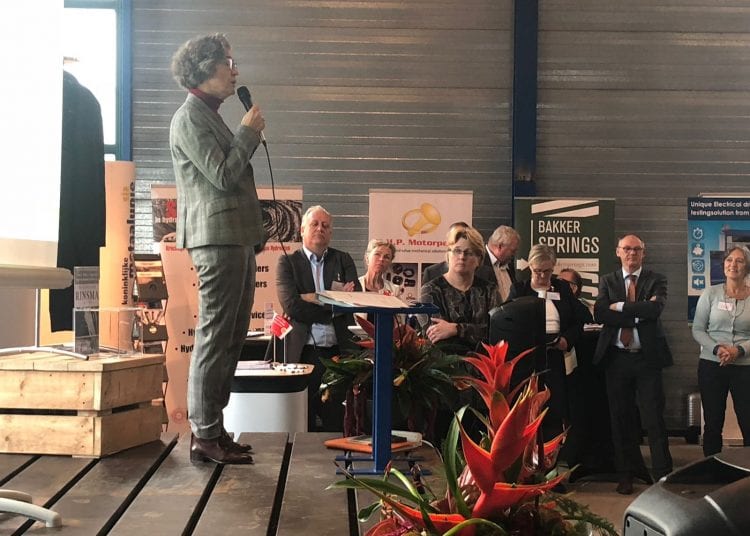 Friesland, Drenthe may take on patients from bankrupt hospitals

Friesland, Drenthe may take on patients from bankrupt hospitals