Pouwels has been poached from the HAS Hogeschool, which has campuses in Den Bosch and Venlo

The Hanzehogeschool has just announced that Dick Pouwels will chair its board of directors from January 1, 2021. Pouwels comes into the university at a time of upheaval in the educational system, with most educational activities having to take place online due to the Coronavirus pandemic.

Pouwels replaces Henk Pijlman, who will have clocked up over 20 years of service to the Hanze when he leaves his post. The separate advisory board for the university is also happy with the decision: “with Mr. Pouwels as the new head of the college we’re certain that the Hanzehogeschool is in good hands for the coming years”, says Dina Boonstra, the chair of the advisory board.

The position was first advertised in May of this year, drawing tens of applications, says the Hanze.

During his time at the HAS Hogeschool, Pouwels managed to head up a programme that expanded the university to working in collaboration with other institutions across the Netherlands. Pouwels, who was born in 1960, studied at the RUG, and has worked for a number of organisations including the RIVM and Wageningen University. He has also taken on other unpaid roles, including working with Foodtech Brainport, AgroFood- Human Capital Agenda, and as a member of the Greenboard Greenports Nederland. 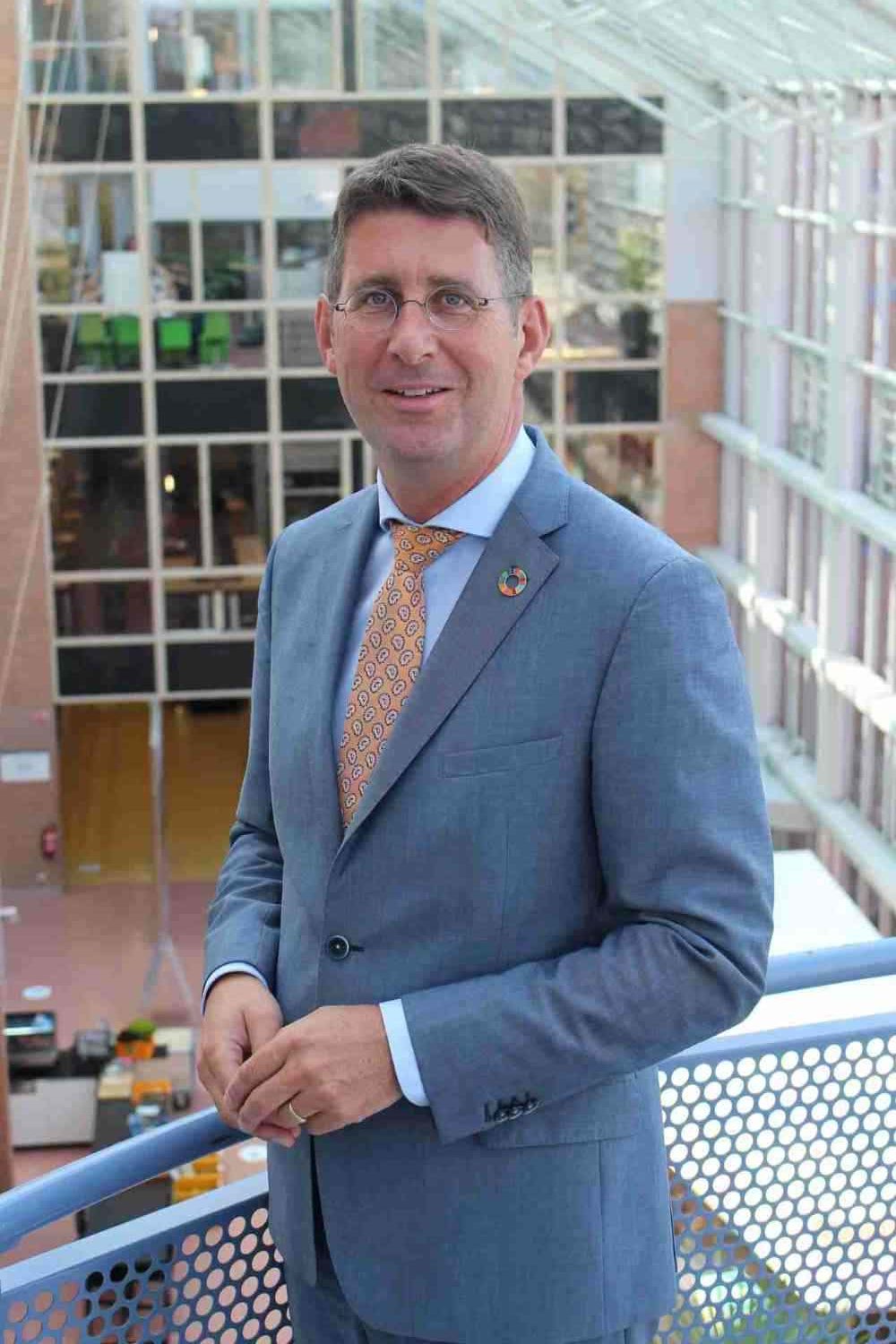 Portrait via the Hanze

Good things come in small packages: the impact of COVID-19 on local businesses

Good things come in small packages: the impact of COVID-19 on local businesses