by Traci White
in Nightlife
0
Share on TwitterShare on FacebookWhatsapp

Following questions from the CDA and VVD factions, the Leeuwarden municipal council has announced that it will be illegal to sell laughing gas at festivals in the city as of 1 January.

According to Leeuwarden news site Suksawat, the ban on sales of laughing gas will be included in event permits in the municipality, and the VVD would like to see the ban eventually extended to all cafes in the city. In Friesland, it currently varies from one festival to the next whether the substance is allowed on the grounds.

Nitrous oxide has become popular on the dance scene in recent years, with staff on hand in some cases to sell laughing gas-filled balloons to party-goers. People inhale the gas from the balloons along the edges of the crowd. Laughing gas, whose recreational use can be traced back as far as the late 18th century, reportedly creates a sense of euphoria due to slowing down the body’s reaction time and can cause hallucinations. The gas is also contained in whipped cream dispensers and is known as whippits. 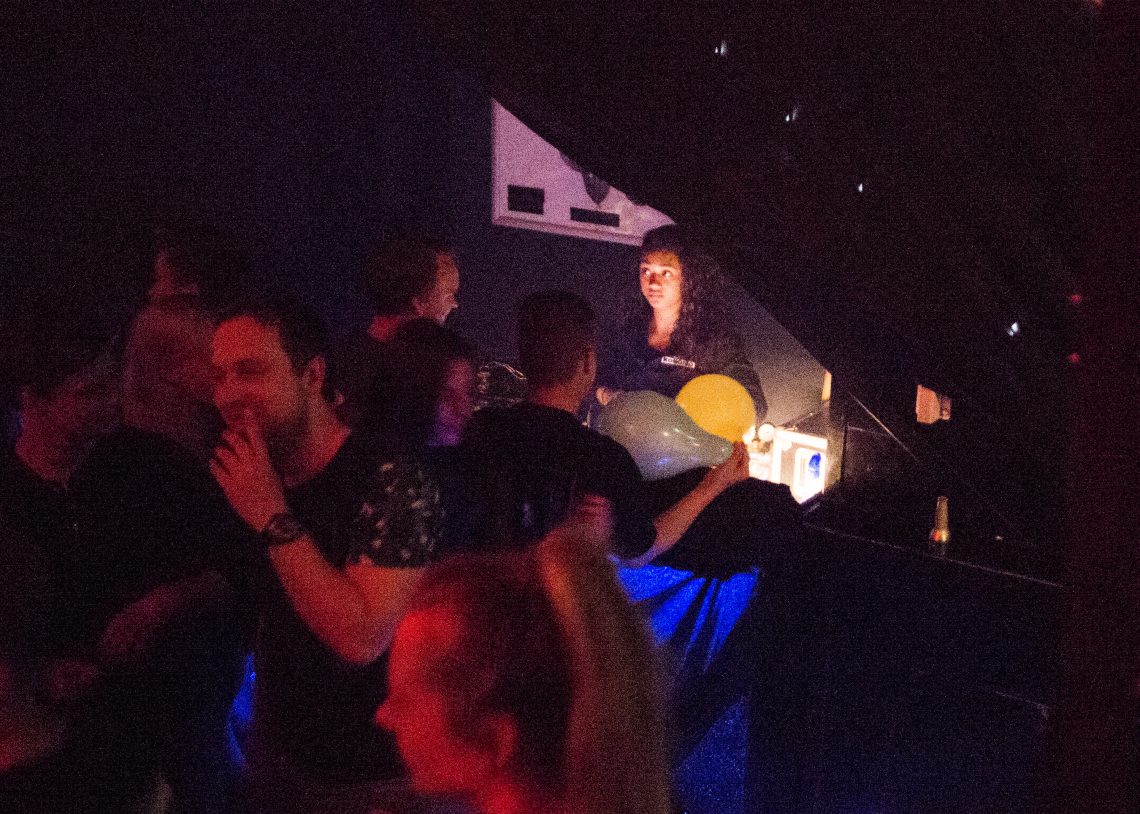 Recreational use of nitrous oxide is not illegal, but it is intended to be used as an anaesthetic during medical procedures. There are no hard and fast rules for what constitutes a dangerous amount of the gas, but due to the short nature of the side effects, many users tend to take multiple doses within a short period, which can become dangerous.

It is unclear what exactly prompted the two Leeuwarden parties to request the restrictions, but there was a high-profile incident in the city recently that reportedly involved laughing gas: in April, a car that Dutch reality star Lena was travelling in struck a number of cars while driving through Leeuwarden allegedly under the influence of laughing gas. The “Ex on the Beach” star has denied that she was using laughing gas at the time, but video footage on Instagram posted shortly before the collisions appeared to show Lena and another passenger inhaling balloons in the back seat.

A similar debate about the impact of laughing gas has been growing across the country in recent months. The G40, the 40 largest municipalities in the Netherlands, have met to discuss how to approach use of the substance during festivals and in bars. In the city of Groningen, night mayor Merlijn Poolman cautions against being alarmist, but he has called for more discussion about the substance’s impact on the city’s nightlife and how to ensure that party-goers are using it safely. Organisers of the annual KEI student introduction week in Groningen: bars that sell laughing gas to students during the 2019 edition will end up on a black list for the coming years and will be fined 500 euros.

Earlier in June, the water board in Friesland announced that they would be measuring the amount of laughing gas that was ending up in the sewage treatment plants in Joure and Heereveen to get an indication of its popularity.

Nightclubs re-open across the North (apart from on Ameland)

RUG calls on Northerners to help with starry-skies research project