His work is featured in the National Portrait Gallery in London, the Bank of England Museum and Regent’s Park College at the University of Oxford. But since last year, several of his paintings are a highlight of the Medieval church in Huizinge in the north of the province of Groningen. How did works by the celebrated English artist Michael Reynolds, who died in 2008, end up on display in the province of Groningen and De Buitenplaats Museum in Eelde? 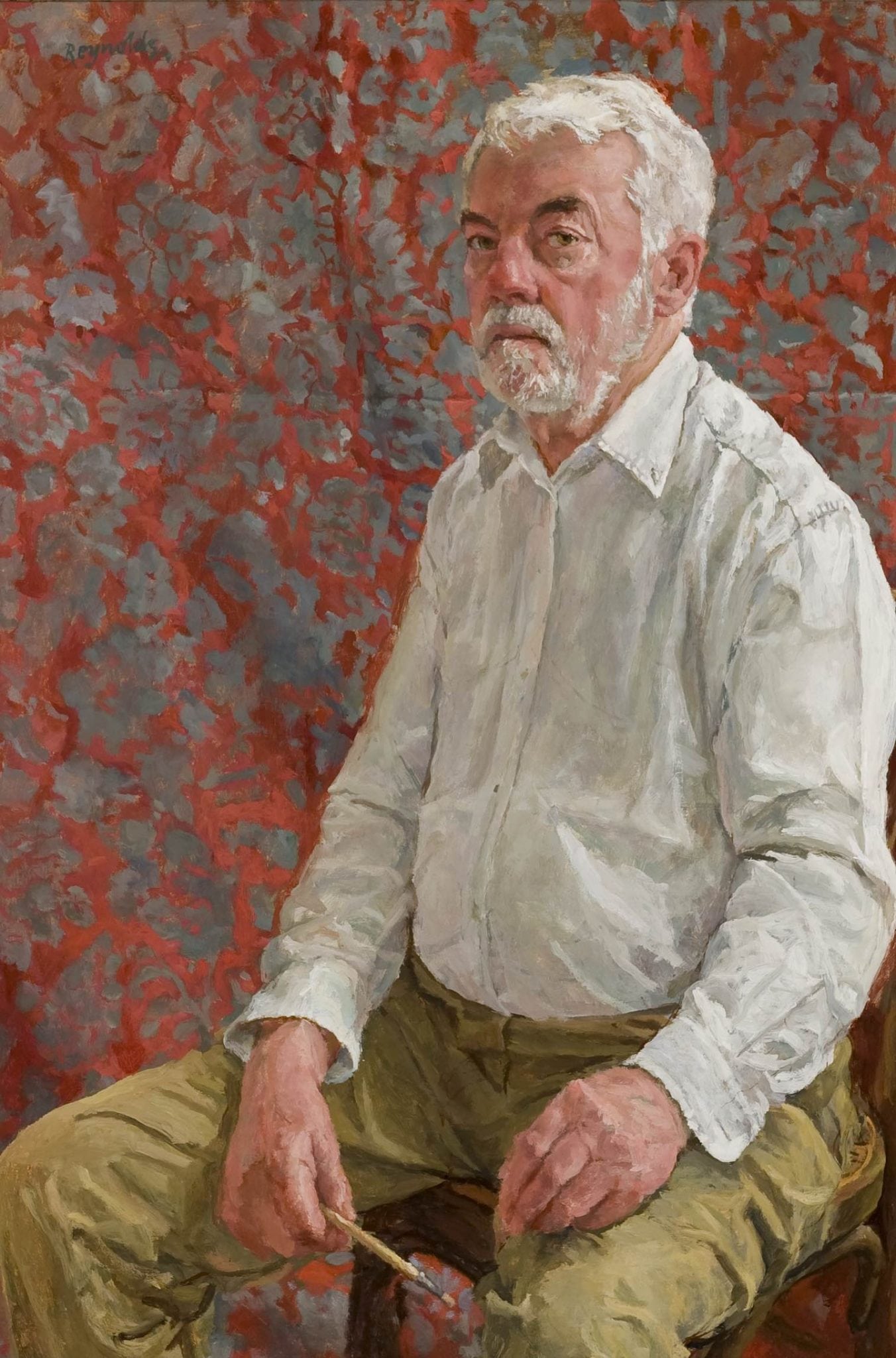 For the last few years of his life, Reynolds resided in the northern Netherlands with some Dutch friends from the village of Westeremden. Reynolds, who was born in 1933, had enjoyed a long career in England and was one of the best known contemporary portrait painters, but his style was far from modern. In the tradition of the classic painters, Reynolds was a figurative artist whose preferred subjects were portraits, landscapes and still lifes.

Even though he was a very successful artist – he received plenty of commissions and his paintings are hanging in the National Portrait Gallery – he was not happy in London. That dissatisfaction would be attributed to his own disposition: he was known for being quite rude, especially after a drink or two. In the year 2000, Reynolds left his homeland and moved to north Groningen. He spent his winters in Perugia in Italy and summers in Groningen, where hestayed with his Dutch friends Peter and Anne Marie Borsboom. During his time in Groningen, Reynolds created a number of portraits, still lifes and paintings of the northern Netherlands landscape. He managed to capture the spirit of summer in the idyllic Hogeland region. 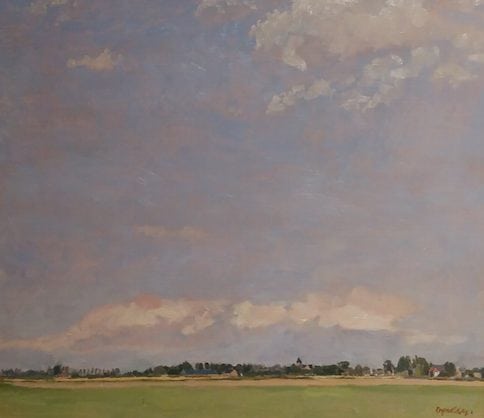 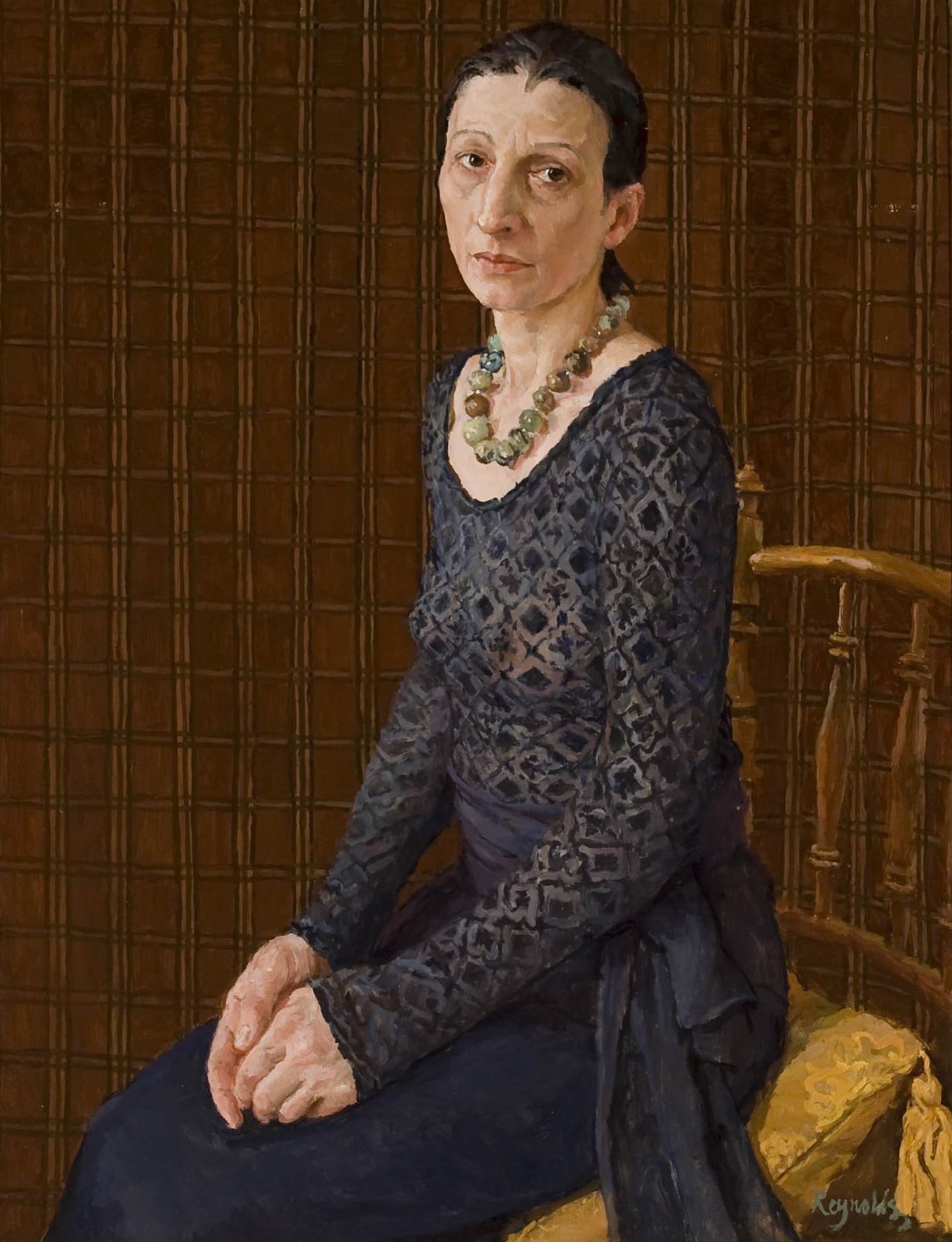 Many of his works have been collected by the Fillip Foundation and will be exhibitedat De Buitenplaats Museum in Eelde, which specialises in figurative art. But several of his religious themed paintings can be viewed at the church inthe village of Huizinge. A series of Reynolds’ paintings, “The Joyous Mysteries”, are located in the nave of the church, to the left of the entrance. In the early 1960s, when Reynolds was in his early 30s, he created a series of ten large and five smaller paintings of the Mysteries of the Rosary, depicting the most im portant events in the lives of Mary and Jesus. The Mysteries are split into three categories: Joyous, Sorrowful and Glorious. The Joyous scenes take place around Christmastime, the Sorrowful scenes depict Easter and the Glorious scenes show the resurrection, ascension and Pentecost.Reynolds was not overtly religious in his final years, and he did not lead a particularly righteous life. Yet ten years after his death, the religious works by an English man who fled London still inspire visitors at a humble church in Huizinge. 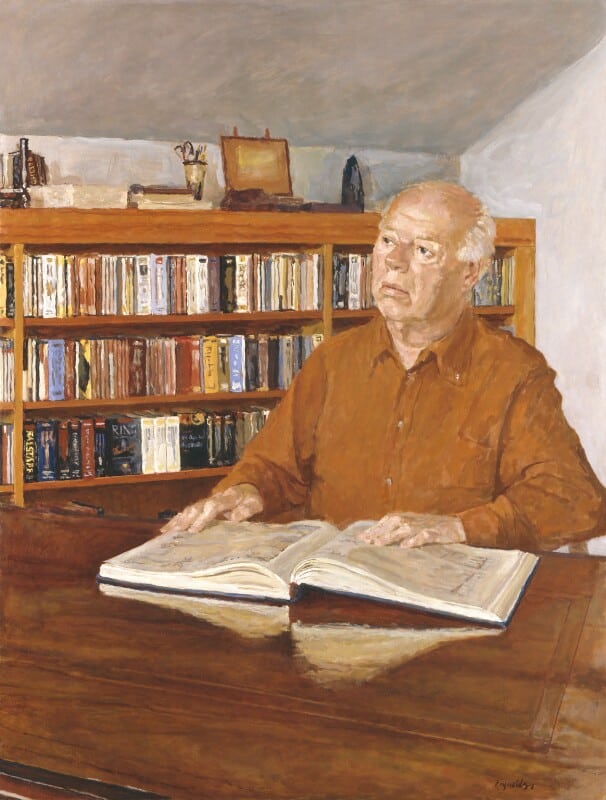