by The Northern Times
in Nightlife
0

Nightclubs will open for one night in protest of COVID restrictions

On Friday night, after running for the position for the third time, Merlijn Poolman was elected to become the new Night Mayor of Groningen.

Poolman, who is 31 and is involved in the music scene in the city, was chosen among three other candidates. RTV Noord reports that Poolman will succeed Oelinda de Vries, who held the title for the past two years. The winner was announced at the Student Hotel in Groningen.

Poolman has been involved in the music scene in the city and region for years, including the popular Subsonic dance club. Poolman says that he believes the third time was the charm for him because he spent the past year simply participating in the city’s night scene as consumer rather than a producer. “That helped me to better understand what my role is in the city how I can better implement the ideas that I have for the scene.” 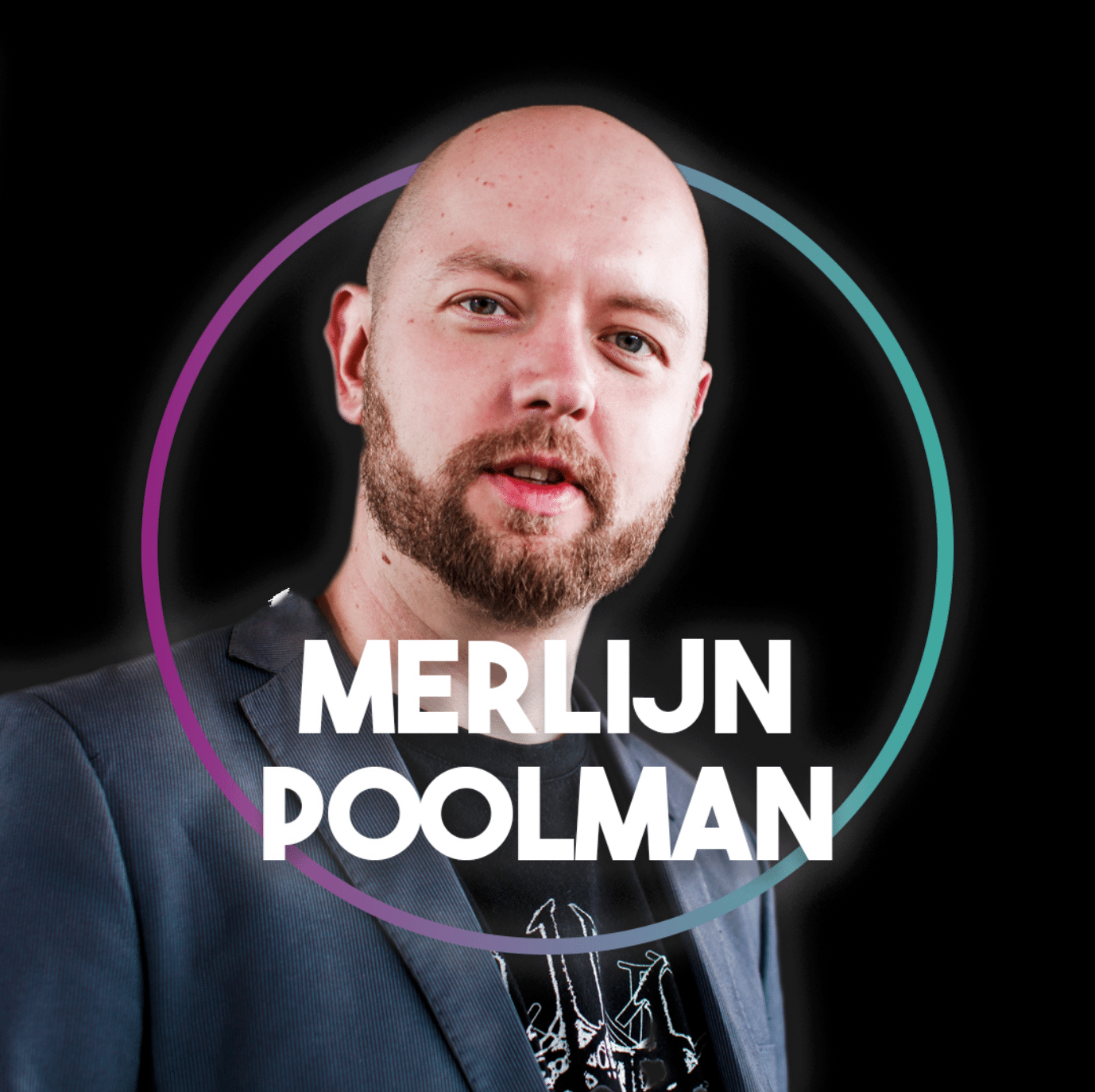 The new Night Mayor says that he is planning to reach out to the dance party event organisers and venues in the city, and there will also be a Facebook page where citizens can give feedback or suggestions about the city’s nighttime scene.

Groningen was one of the first cities in the Netherlands to formally elect a Night Mayor, a person who is meant to serve as a representative of businesses, culture and attendees involved in the city’s night life. Part of the Nachtburgermeester’s job is helping to determine reasonable policy for “noise, parties and complaints by neighbours” overnight, according to former Night Mayor Chris Garritt’s website.

Henk Leupen, who was better known as Henkie Terrassstoel, was named the first Night Mayor back in the ‘80s by then (day) mayor Harm Buiter. In 2011, regular elections for the position began in the city, and the winner has a two-year term.

The concept of having a dedicated ambassador for the city’s nightlife has been popular in the Netherlands for years, but it is beginning to get traction throughout the rest of Europe and even in the United States: New York City designated its first Night Mayor in 2017.