Man shot by police during arrest in Assen - The Northern Times

Man shot by police during arrest in Assen

A police officer shot a man during an arrest on the Rolderstraat in Assen on Tuesday afternoon.

RTV Drenthe reports that the police are saying that the man’s injuries are not life threatening. The police received a report around 12:30 on Tuesday afternoon of a group of three men on the Rolderstraat who were allegedly carrying a weapon.

The police were reportedly able to arrest two of the suspects on Menning after firing a warning shot, but they say that the third suspect did not respond to it. An officer subsequently aimed their service weapon at the suspect and shot him. RTV Drenthe reports that the man may have been shot in the arm.

The suspect was detained after being struck. Sections of the Rolderstraat and Menning have been cordoned off while police complete an investigation of the area. 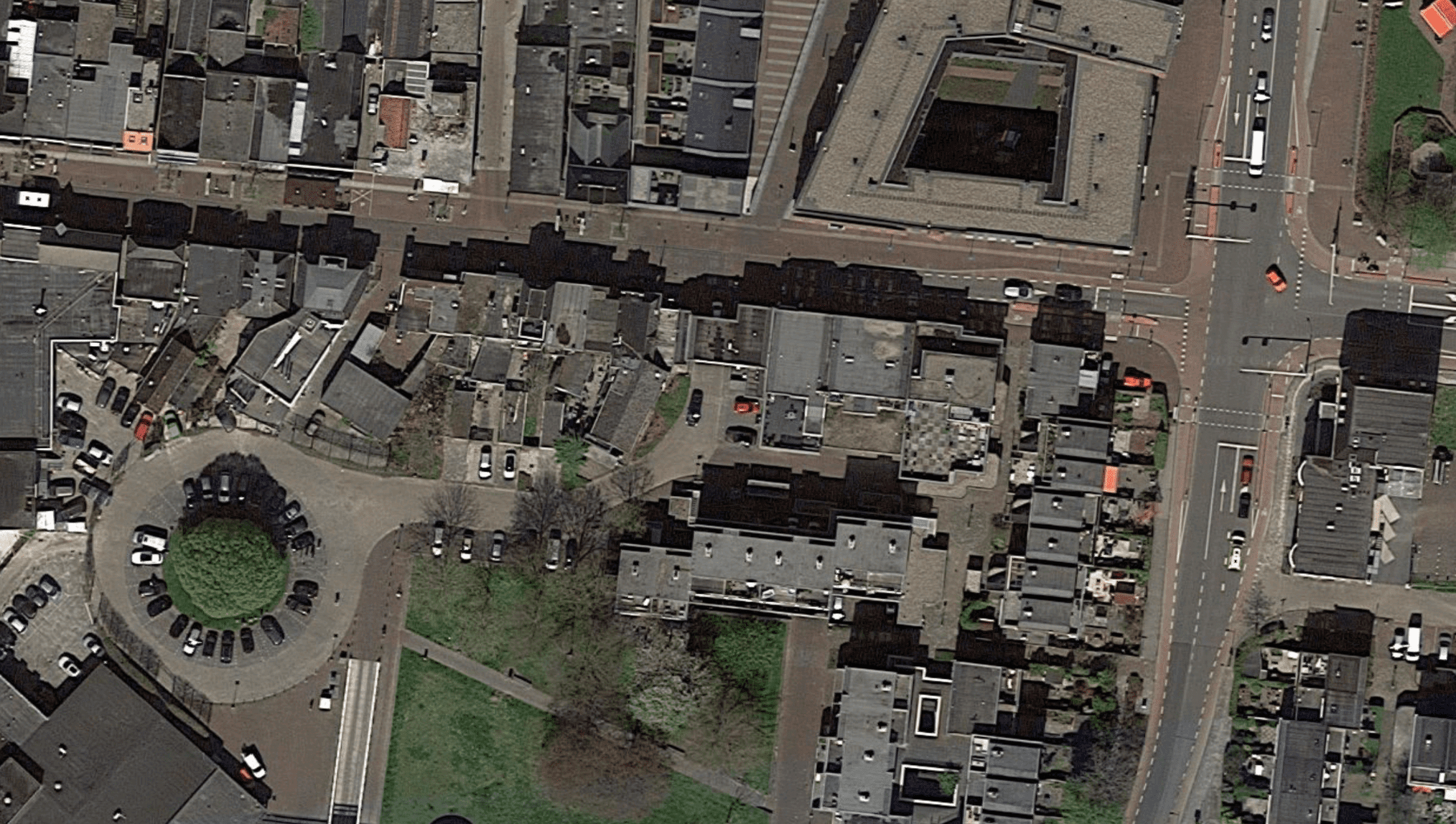 The Rolderstraat and Menning in Assen. Photo source: Google Maps

“We Will Rock You”: Queen musical coming to MartiniPlaza

“We Will Rock You”: Queen musical coming to MartiniPlaza

Groningen police station on Rademarkt to experiment with limited hours