Leeuwarden residents have been advised to keep their doors and windows closed due to a large fire at the former tax services offices on the Tesselschadestraat.

The Leeuwarder Courant reports that the fire at the building near the city centre has been declared a major incident by the fire department, and a large number of fire trucks are at the scene responding to the blaze. An emergency alert was sent to residents warning them to seal their windows and doors and turn off ventilation systems. 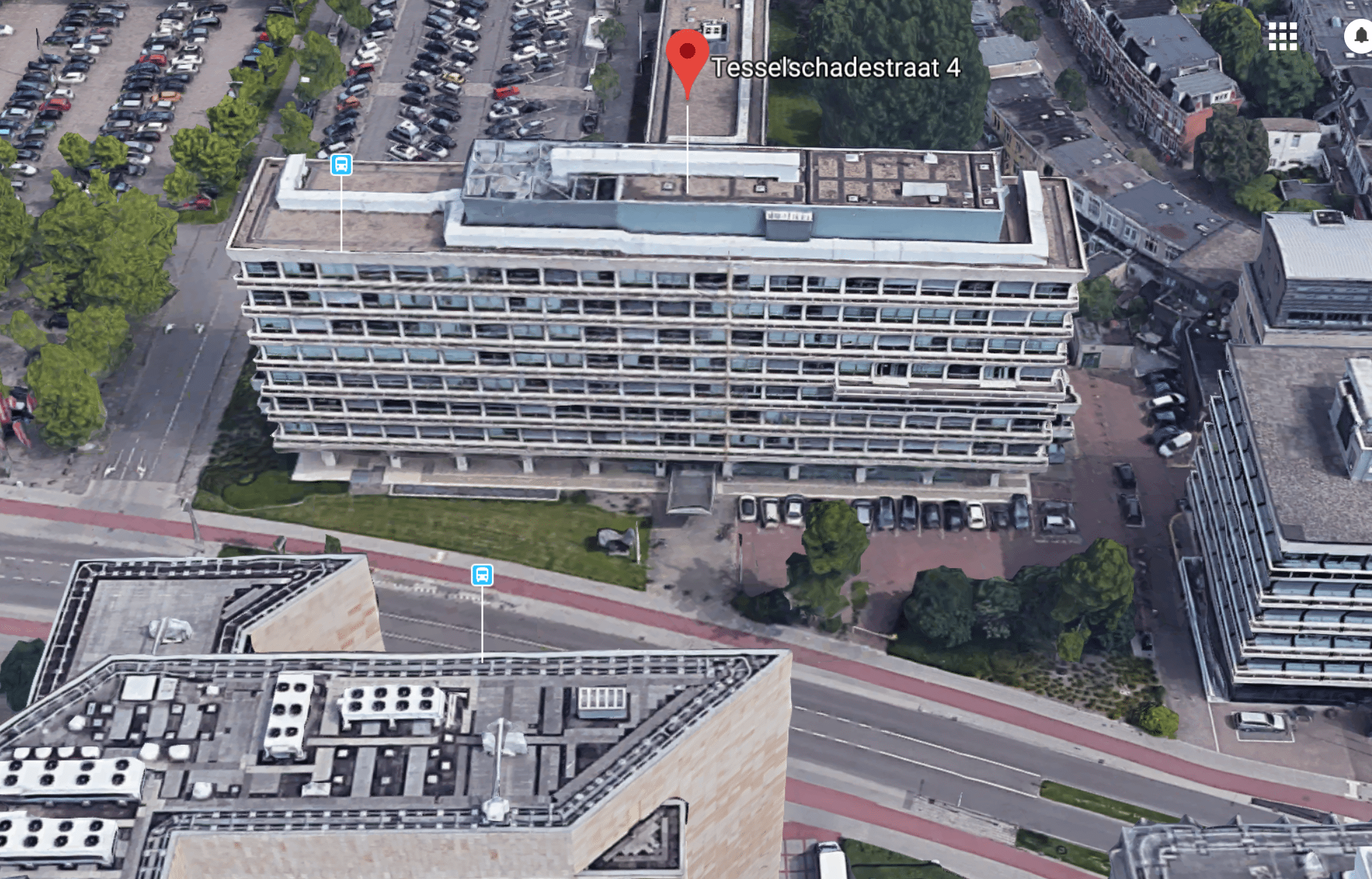 The location of the former tax services building (Google Maps)

Thick smoke is currently enveloping the area in the vicinity of the fire. Five homes on the Elizabethstraat have been evacuated.

The fire was spotted by Strukton employees who were working in a building next door. They noticed smoke coming from the air conditioning units on the back side of the building. There were three residents on the first floor of the building when the fire broke out. An employee of Eurosafe Solution woke them up and escorted them and a fourth resident who was already awake out of the building.

International theatre acts coming to Welcome to the Village