A fire broke out at Pacific Aussie Pub on the Oosterstraat around 4:30 on Monday morning.

Martin Haak, the owner of Pacific Aussie Pub, that the upper floors of the building were reopened in January after being converted into flats. Bruintjes says those residents cannot return to their homes for the time being.

O’Malley’s Irish pub next door, which shares a wall and several doors with Pacific, was open for business on Monday.

The fire department reports that the blaze is now under control, and the police are investigating what caused the fire. The windows on the first floor of the building were busted but there was no discernible smoke or fire damage on the building’s façade.

Alistair Henry, the manager of the Australian-style pub and restaurant which is especially popular among internationals, is not yet sure how bad the damage is. “It’s just terrible. I found out when the fire brigade told me about it. I’m not allowed to go inside yet until they have completed the investigation.” 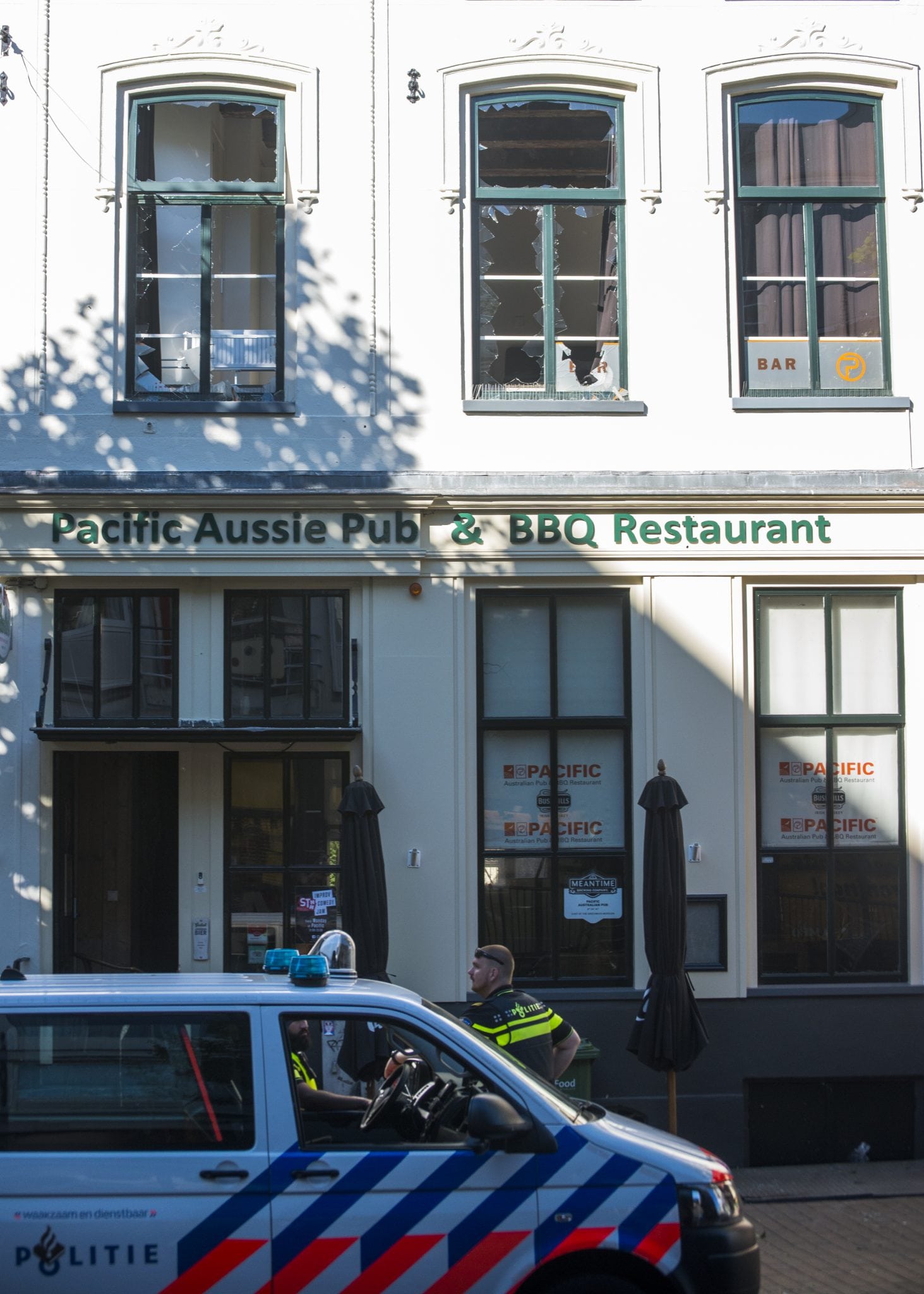 No one was injured in the fire. Ten residents of nearby flats had to leave their homes during the blaze and were accommodated in a nearby, but Dagblad van het Noorden says that they were able to return to their homes around 8 a.m.

The Oosterstraat was open to traffic as of 9 a.m. on Monday. Groningen-based improv group Stranger Things Have Happened was scheduled to perform at the bar on Monday night, but the show has been cancelled due to the fire.

The bar has been open since 2006 on the Oosterstraat. This is the second fire on the street in recent months: a flat across the street, located above the Jumbo supermarket, was damaged by a fire in mid-May.

Correction: An earlier version of this story stated that Alistair Henry was the owner of the bar. He is the manager. The story has been corrected.

Campus Trail: a run through labs, lecture halls and businesses

Student-developed algae snacks at Welcome to the Village