Karmen Vukasović: The simple joys of life in Groningen

by Matthijs van Houten
in contributors
0

We all know that Groningen is a small city with a lot of bikes, lots of students and, of course, a lot of rain. Well, honestly, it won’t take too long before you learn that the actual amount of rainfall never lives up to the number of tears spilt over whining about the weather. To raise the biking morale, locals will always repeat their extremely “helpful” saying: “You are not made out of sugar!” meaning that you won’t melt in the rain (except for some occasional smudged makeup).

After only a short period spent in Groningen, I have noticed that the weather is good enough to discover all the fun things the city has to offer and to visit some nice places. But when it comes to what I find to be so enjoyable about Groningen, something has to be said about its people. It took me a while to notice some of the less obvious characteristics of Groningen people, and once I learned to appreciate their way of life, I started to feel more at home.

In my small Mediterranean country, Croatia, people are loud, expressive and they talk a lot. With that kind of mentality, we tend to believe those pale people from the north of Europe are just the opposite: serious, prone to keep to themselves, hard-working and, most strikingly, not interested in drinking coffee for hours on a terrace as we do in Croatia. 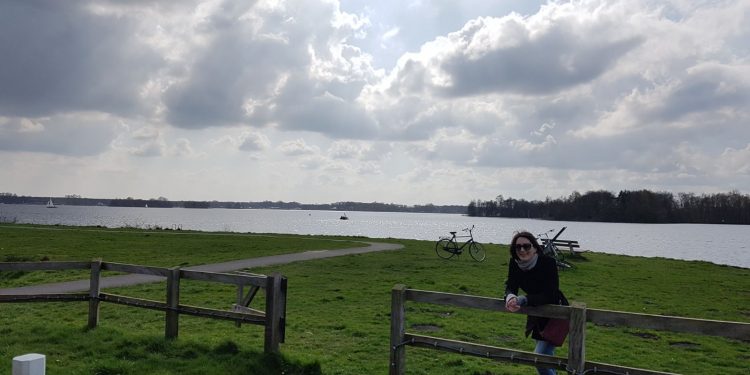 So, do people from Groningen conform to that stereotype? How much do they truly enjoy life? I would say they certainly appreciate modesty and simplicity above all. For instance, it struck me as unusual to see people give very small gifts at birthday parties. Nothing was over the top and nobody stood out with a pricy gift. It seemed that they appreciate more the time they spend with friends than an experience of boosting one’s own glory with a lavish celebration. Those kinds of celebrations in Croatia easily become all about the gifts, so the gift giving loses its more innocent purpose as it becomes more the matter of power play and showing domination. As Dutch people explain it, they believe one should never stand out and demonstrate his power over others. So it comes as no surprise that a Nobel Prize winner from Groningen has been awarded with an honourable space to park his bike, rather than a reserved spot in the car park.

I find expressions of simplicity in the north of the Netherlands in their daily habits. Coming from a country that finds lunch to be the most important meal of the day, the Dutch idea of two bread slices with some cheese for lunch is hard to understand (not to mention that potato comes as a side dish to almost every meal). As a friend of mine would say, it seems as though they eat three breakfasts a day. Even though outsiders might see this as a dull routine, there is something appealing about appreciating and enjoying food in its modesty, free of pretence. That is not to say that I wouldn’t like to occasionally be offered to choose another side dish instead of just choosing the way my potato is prepared.

My experience of Groningen has confirmed that people really are hard-working, somewhat reserved when it comes to expressing positive emotions and blunt in their criticism. But there is much more to Groningen people than those stereotypes. No one told me about how many people love whistling merrily as they stroll down the street. It’s a puzzling yet pleasant surprise to see locals enjoying the famous game Sjoelen and other popular board games on weekends. The innocence of these customs shows that people here like to enjoy themselves without overdoing it. These pastimes may not be as loud and crazy as I am used to, but those values are what ultimately make this city so enjoyable to live in. Locals will proudly say that “Er gaat niets boven Groningen”, but in pursuing that greatness, they surely haven’t lost their sense for enjoying the small things. 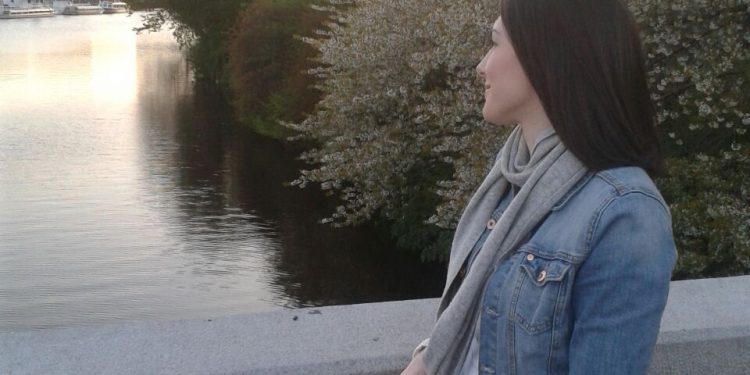 Do international students pay too much rent in Groningen?

Do international students pay too much rent in Groningen?