This year marks 39th edition of the festival, which will be run from the 8th through the 10th of March. The festival was held for the first time in 1980 and began as a platform for Dutch and international women in cinema, but throughout the years, IFA has broadened its scope to address racism, inequality, emancipation, and LGBTQ rights. During the 2019 edition, programmer Henriëtte Poelman says that the festival is seeking to reach more international students and expats: the site has a separate dedicated page for non-Dutch speaking festival goers.

In addition to the carefully curated selection of features and shorts, the IFA Trophy is awarded each year for exceptional contributions by a woman in the Dutch film industry. This year’s winner is Rifka Lodeizen, a Dutch screenwriter and actress with nine Gouden Kalf nominations.

With more than 40 films, including 15 pre-release screenings, to choose from, here are The Northern Times’ recommendations for this year’s IFA.

Lelio follows up “Una mujer fantástica” (2017) with a remake of his own Chilean film “Gloria” (2013), featuring an intimate and empowering performance by Julianne Moore in the leading role as the free-spirited Gloria Bell. Gloria works a straight-laced office job during the day and spends her nights on the dance floors of L.A. When Gloria meets Arnold (John Turturro) in a nightclub, she ends up in a new romance filled with the thrilling joys of young love and the stress of dating, family, and identity that come along with it. 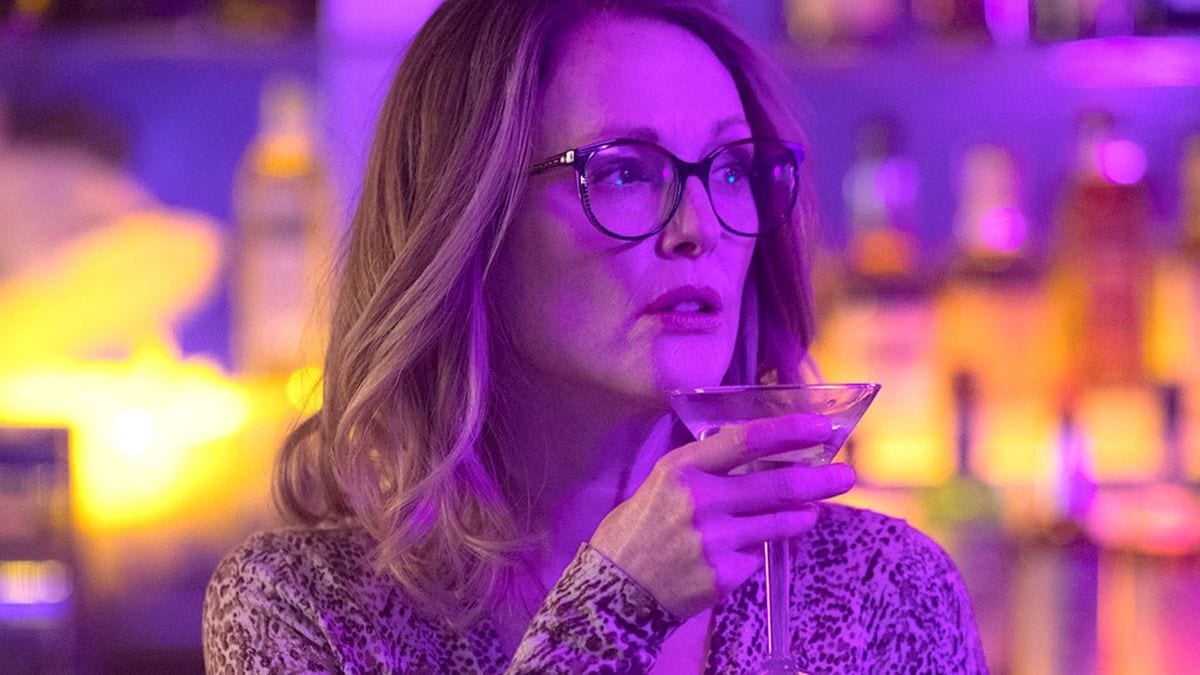 This film is a unflinching portrait of human incredible resilience. Following an acid attack, the young mother Jade (played by Vicky Knight) has to come to terms with the radical change of how the world looks at her and how she sees herself. “Dirty God” was part of the official selection at the Sundance Film Festival. This is the first English spoken film by the Dutch filmmaker Sacha Polak, who also directed “Hemel” in 2012 and “Zurich” in 2017. 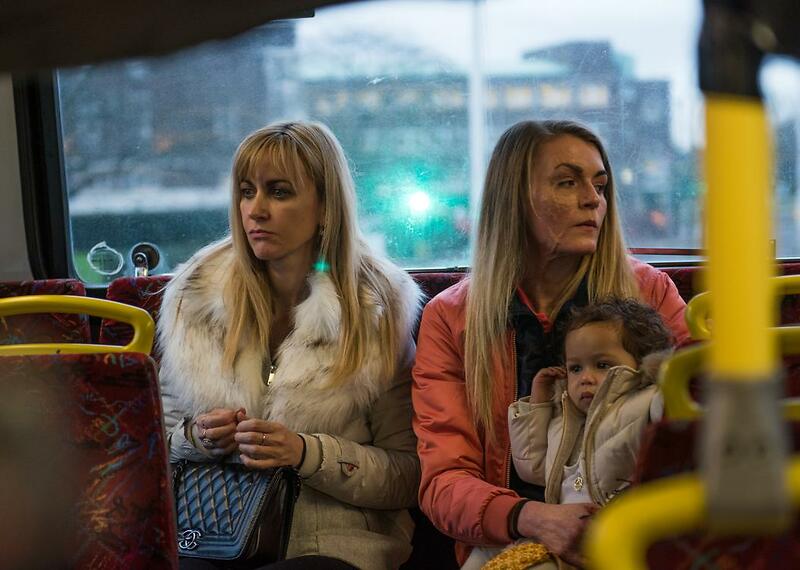 Lanthimos does it again: “The Favourite” is an absurd, savagely witty baroque costume drama set in the 18th century court of the English Queen Anne (Olivia Colman). When the powerful position of good friend and confidant Lady Sarah (Rachel Weisz) is jeopardized by the arrival of her niece Abigail (Emma Stone), the royal rivals start scheming and competing for the Queen’s attention. This is Lanthimos’ (“The Lobster”, “Killing of a Sacred Deer”) most accessible movie yet. Olivia Colman received the Oscar for Best Actress in a Leading Role for her portrayal of Queen Anne. 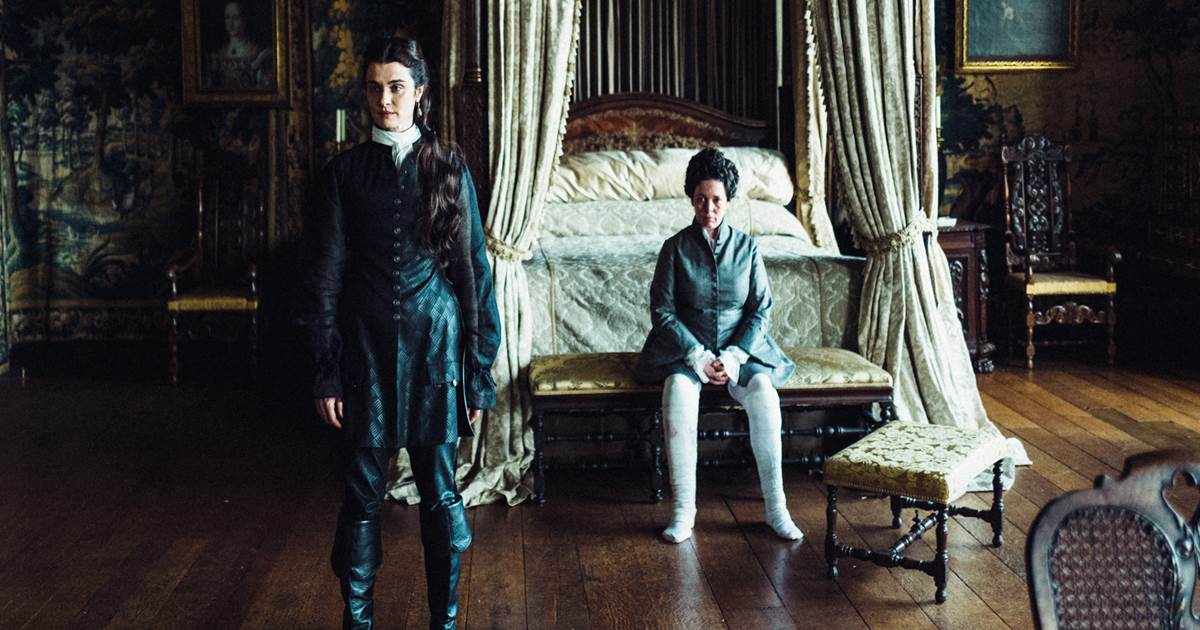 With this broad-ranging documentary, Amy Adrion skillfully manages to explore the burning question about the dismal number of women working in Hollywood while celebrating the groundbreaking work of female film directors. Using current reports and an investigation into discriminatory hiring practices in the film industry as a framework, Adrion interviews successful women filmmakers about their career paths, struggles, inspiration and hopes for the future.  “Half the Picture” marks Amy Adrion’s directorial debut. 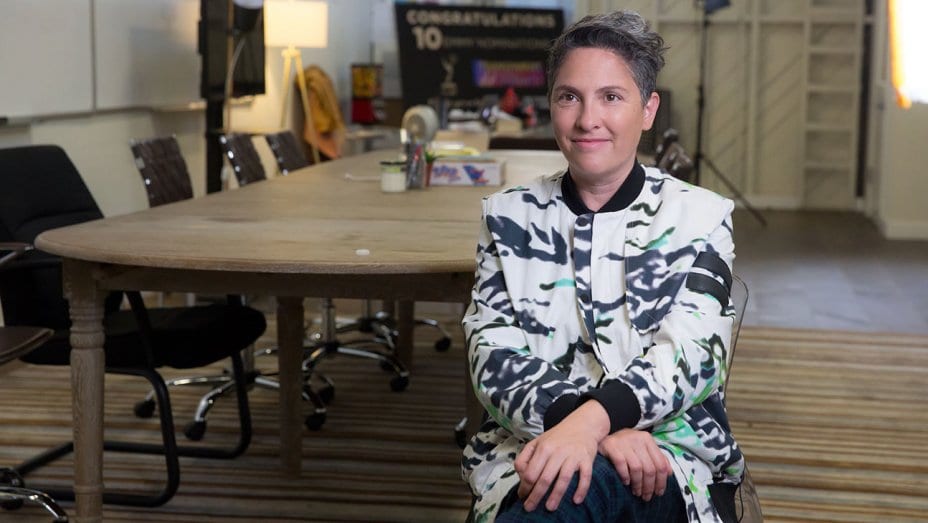 Reitman’s (“Juno”) rendition of motherhood is delivered in the form of a bleakly funny tale about the relationship between a bone-deep exhausted mother of three (including a newborn) and her night nanny. When Marlo (Charlize Theron) gives birth to her third child, the free-spirited night nanny Tully (Mackenzie Davis) effortlessly shoulders the burden of motherhood. Marlo’s connection to her nanny is sudden and intense: Tully is a reminder of her past self.

The Miseducation of Cameron Post (2018, dir. Desiree Akhavan) – a sendup of a less enlightened era about a teenager in 1993, forced to undergo gay conversion therapy.

The Third Wife (2018, dir. Ash Mayfair) – set in 19th century rural Vietnam, this evocative and melancholy tale about hidden desires and female subjugation follows teenager May, who is about to become the third wife of a wealthy landowner.

Code yellow due to strong winds and rain on Monday