Stranger Things Have Happened has been performing English-language improv in Groningen for a decade. Now, one of the group’s members is setting out to make ‘em laugh in another language: Spanish.

Jeny Yáñez Villahermosa is an accompanist and performer for English-language improv group Stranger Things Have Happened, but she says it was not actually her idea to start a Spanish-language event in the city. Lorena Avila, an actress living in the Netherlands who is also originally from Spain, approached Yáñez Villahermosa back in 2018, and the two have been laying the groundwork for a Spanish-language improv night in the city over the past couple of months.

It may sound like a niche within a niche, but Yáñez Villahermosa says that she thinks that it has a lot of potential thanks to the number of Spanish speakers living in or around Groningen. There are around 1,000 students from Spain at the Hanze University of Applied Sciences and the University of Groningen combined, in addition to Spanish speakers from central and South America enrolled at the universities or working in the region.

Being able to speak the language is obviously recommended in order to get the full experience, but the show is not only for native Spanish speakers: “a lot of Dutchies who are studying Spanish and want to improve their skills” have also shown up to the November and December events.

Yáñez Villahermosa says that people in Groningen have become so familiar with Stranger Things shows that they have been more or less trained to know what expect, but it is kind of like starting over with the Spanish shows. “It’s a challenge for me to try and figure out how to get them into it and to behave in a certain way, but they have no idea what to do so they’re really there to play and have some fun.”

For Yáñez Villahermosa herself, improvising in her native tongue also feels a little bit like reinventing the wheel. “It has good and bad things about it”, she says. “I’m so used to doing it in English that doing it in Spanish almost feels wrong. I don’t have the same resources: improv is a lot about practice, and then if you come up with something in the moment, it’s because you’ve done it before, in practice. So in Spanish, I have that barrier at the moment.”

The shows thus far have attracted crowds of around 40 people, but more than 120 have said they are interested in coming to the upcoming performance later this week. If the monthly Spanish-language improv nights prove popular enough, Yáñez Villahermosa says she would love to start teaching Spanish improv classes in Groningen. But like all improv, the goal above all else is for the audience and the performers to have fun doing something unpredictable, and Yáñez Villahermosa and Avila are already succeeding in that regard. 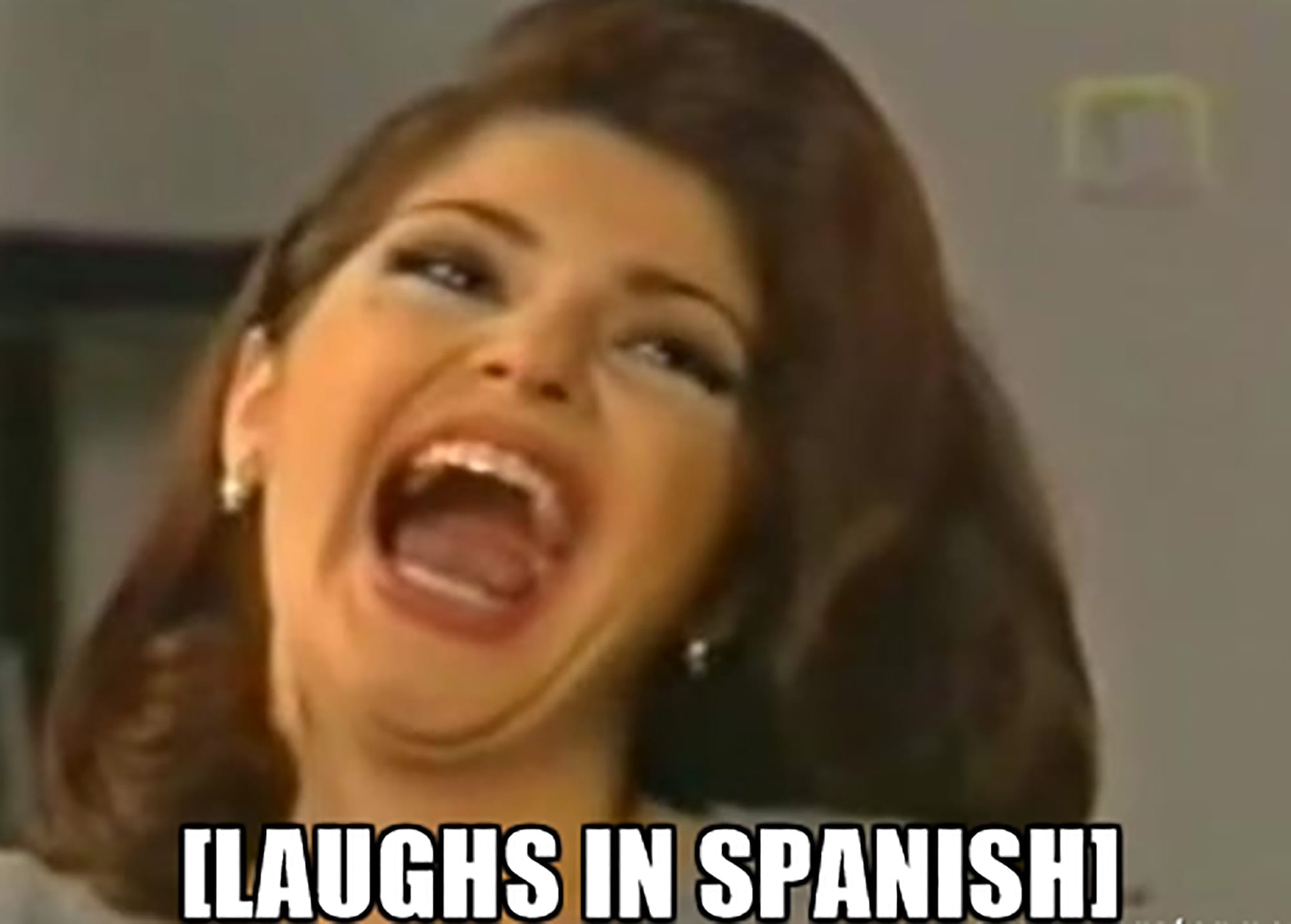 Editor’s note: While improvisers do practice certain games and skills before a performance, improv is made up on the spot during a live show and is not rehearsed beforehand.