The Eagle Owl is the largest species of owl in Europe, and usually lives in rural areas of Germany, reports RTV Drenthe.

Drenthe now has two places where Eagle Owls have been spotted roosting: last November a nest with three chicks was discovered in the Drents-Friese Wold. “But I expect that there will be more. I have heard a calling eagle owl male in Midden-Drenthe. He probably found a female, but it is too late for a nest”, says Hans Hasper, a local owl expert.

According to Hasper, studies show that eagle owls breed nearby to wherever they were born and grew up. “So there is a real chance that an eagle-owl population will come to Drenthe, also in view of the population pressure from Germany,” he says. Because more eagle owls are coming to Drenthe, Hasper asks everyone if they want to pay close attention. “If you see a very large bird, send an e-mail to www.oehoewerkgroep.nl”, he asks. 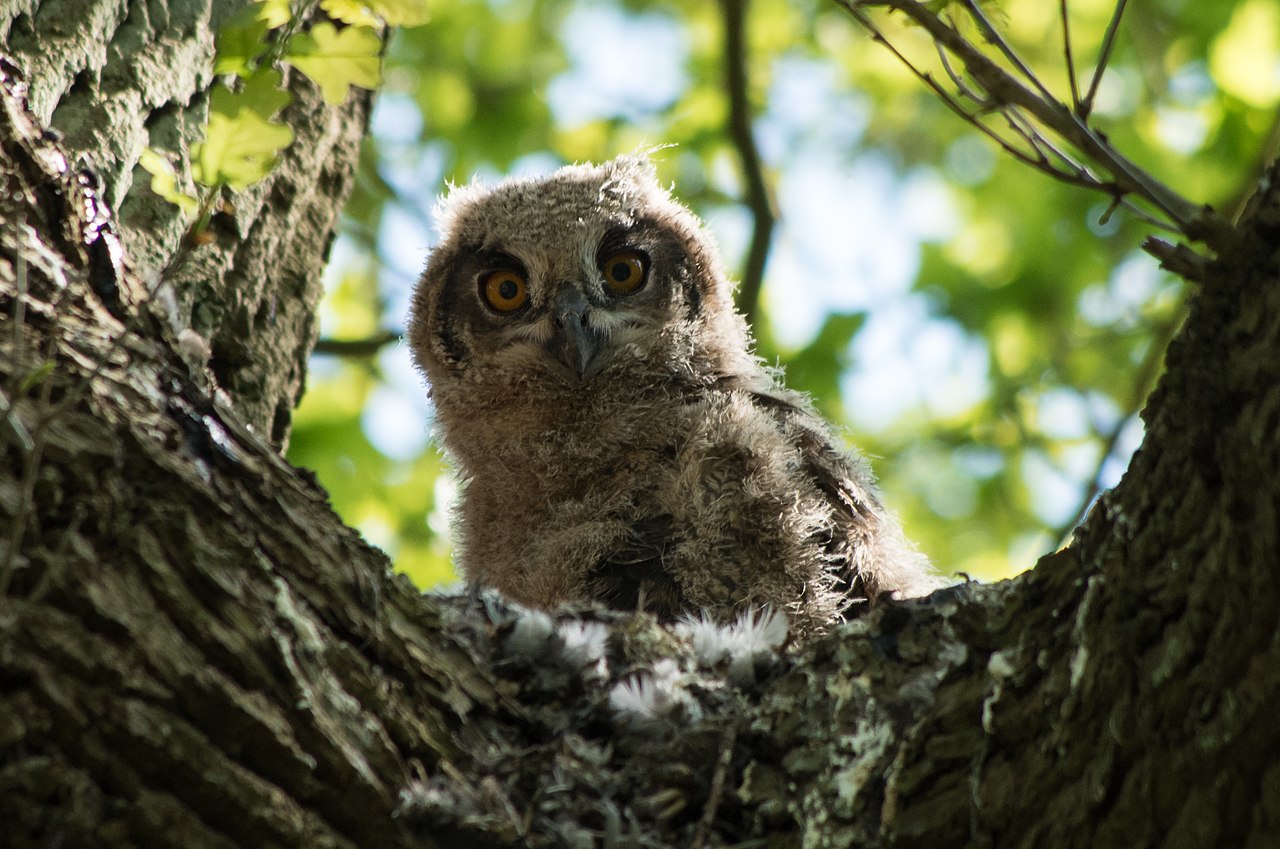 Hasper has been studying the largest owl in Europe for years, mainly in Germany. “When I first saw those big orange eyes, I was immediately in love. Being able to study those beautiful birds is the best thing there is!”

The eagle owl is one of the largest owls in the world and is about twice the size of the long-eared owl. Due to its striking appearance, the eagle owl has always been easy prey for hunters. The eagle owl has been persecuted over the centuries and has therefore disappeared in many places. Thanks to protective measures and reintroduction the owl has been breeding in the Netherlands since 1997.

Have your say! How have you kept informed about the Coronavirus outbreak?

Have your say! How have you kept informed about the Coronavirus outbreak?