Discover the various routes that can lead you into academia

by Marjolein Wiersma
in Economics, Education
0

With a wide range of English-language educational programmes, an excellent value for money, and high standards of living the Netherlands is a great place for students! That’s why every year, over 100,000 international students choose to pursue their studies here.

The various educational institutions which are ranked among the best in the world are also very active in research.

Up in the North, the University of Groningen (RUG) employs around 3,600 academic staff while the Hanze University of Applied Sciences has 3,280 members of staff.

Could you be their next hire?

There are various routes that can lead you into academia in this part of the Netherlands. In order to understand how this works, we spoke with Ole Gmelin from Germany, Arkajyoti Bhattacharya from India, and Giuseppe Raudino from Italy about their experience. 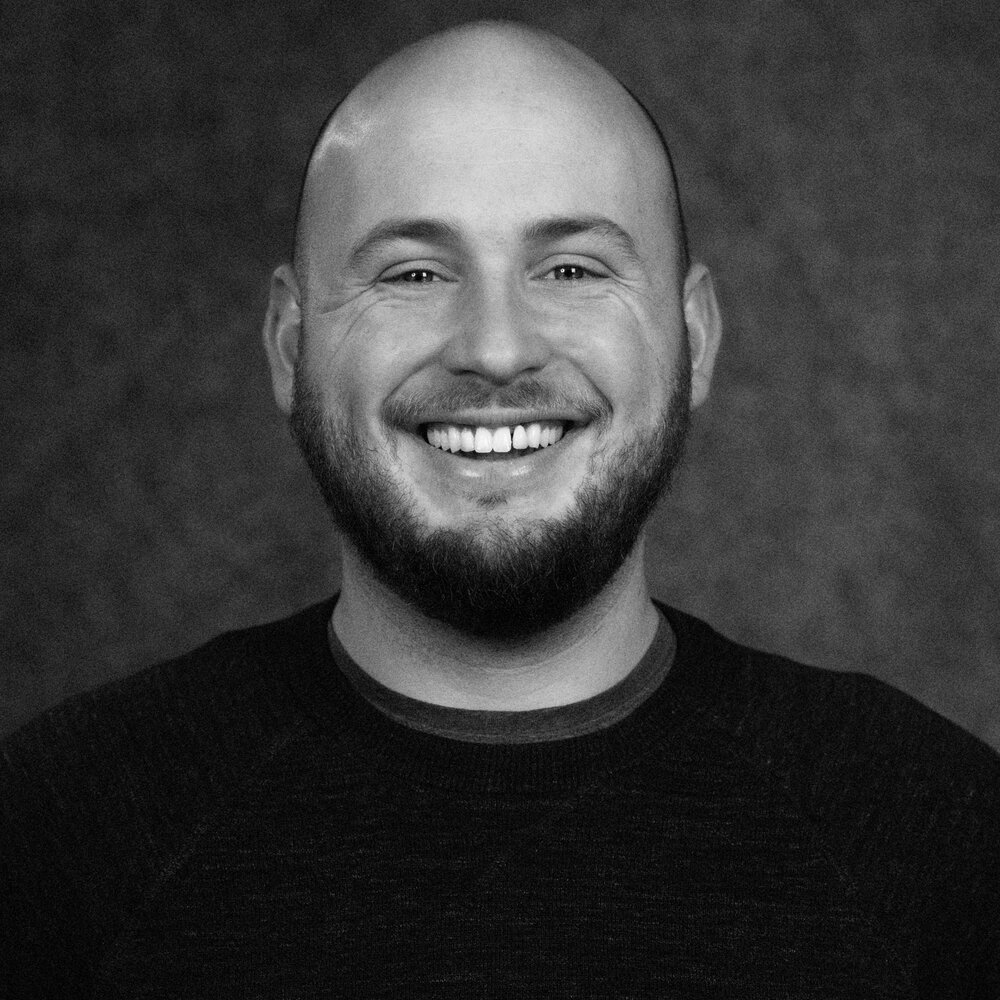 Some people like Ole Gmelin started studying in the region and worked their way up to teaching positions. Gmelin got into a research master, part of which was a grant for a PhD. Thanks to his expertise in qualitative research methods, he got approached to help the RUG develop a course using these skills in the psychology department.

In order to improve your chances of entering this field, Gmelin recommends that candidates should have a certain level of expertise in their area along with teaching experience. In case they’re new to teaching, Gmelin suggests that one should show a motivation that they are willing to learn how it’s done.

“I think it’s a very open process in the Psychology Department where people are very willing to foster and to train you to become a better teacher, for example. So especially for low entry teacher positions and small teaching jobs it’s relatively easy to get in if you make a good impression. It’s more about how well you fit into a team rather than about your specific qualifications, I believe,” says Gmelin.

Speaking Dutch in the Netherlands will always open certain doors for you when it comes to finding a job. But, it isn’t always a must. Gmelin says he started learning Dutch but doesn’t speak it fluently enough to teach in the language. However, he admits that in this stage of his career it is becoming a bit of a barrier as it excludes him from certain Dutch-taught programmes.

Asked about if the location of the RUG affects a job in academia, Gmelin says that it sometimes limits physical collaborations with other universities as Groningen is quite far away from other places. On the flip side, he explains that here it is easier to develop a local network. 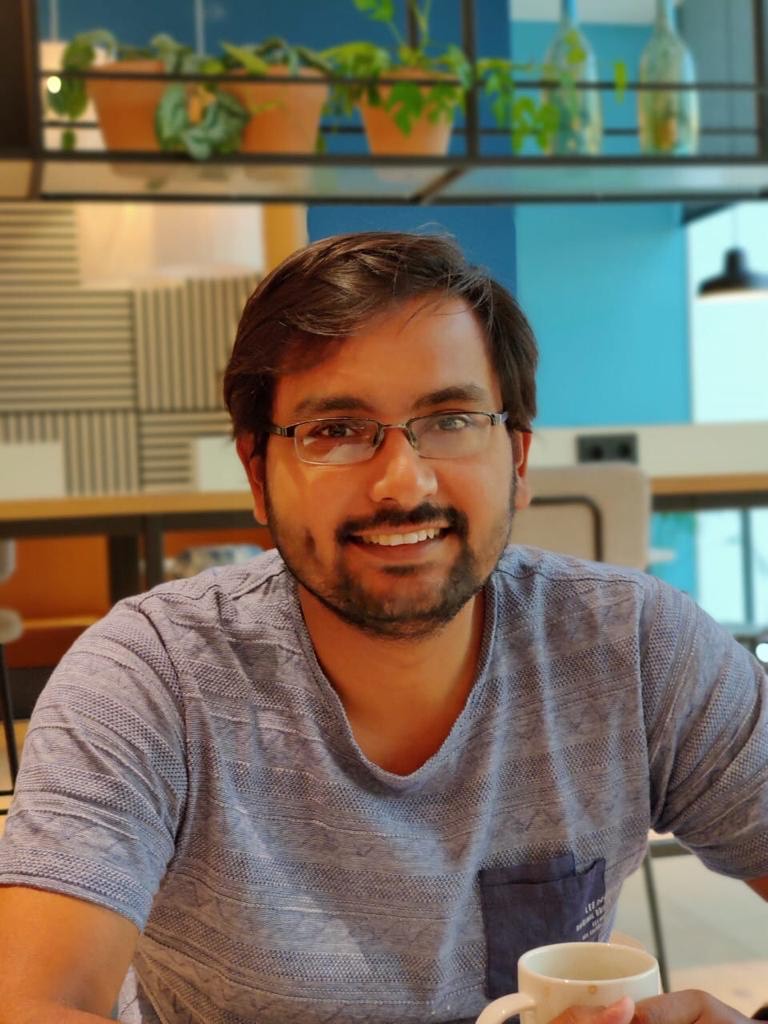 Arkajyoti Bhattacharya is currently doing postdoctoral research in the Department of Medical Oncology at the University Medical Center Groningen (UMCG). His role combines programming, statistics, and biology. Like Gmelin, Bhattacharya doesn’t consider himself fluent in Dutch but he is aiming to develop his language skills in order to pass exams in it. Luckily, in his department people mainly speak English, so he didn’t face any barriers in this regard.

Bhattacharya encourages people who want to work in academia in Groningen to broaden their network and not just stick to people from within their cultural circle.

“If an introverted person comes to Groningen, it can be a bit challenging. So in that case you have to reach out to improve your cultural diversity. If you stick to your own culture, that can be a bit of a barrier I think,” says Bhattacharya.

However, Bhattacharya says that he felt at home quite quickly in Groningen as it’s a small city with a tightly knit community. He also echoes Gmelin’s views on the facilitated networking opportunities in the North.

Asked about what advice he would offer someone trying to enter this field, Bhattacharya recommends telling people such as your colleagues and your supervisor that you are looking for a position in academia. This would allow them to keep this plan in mind and adjust the structure of their research team if possible.

Step by step into communications 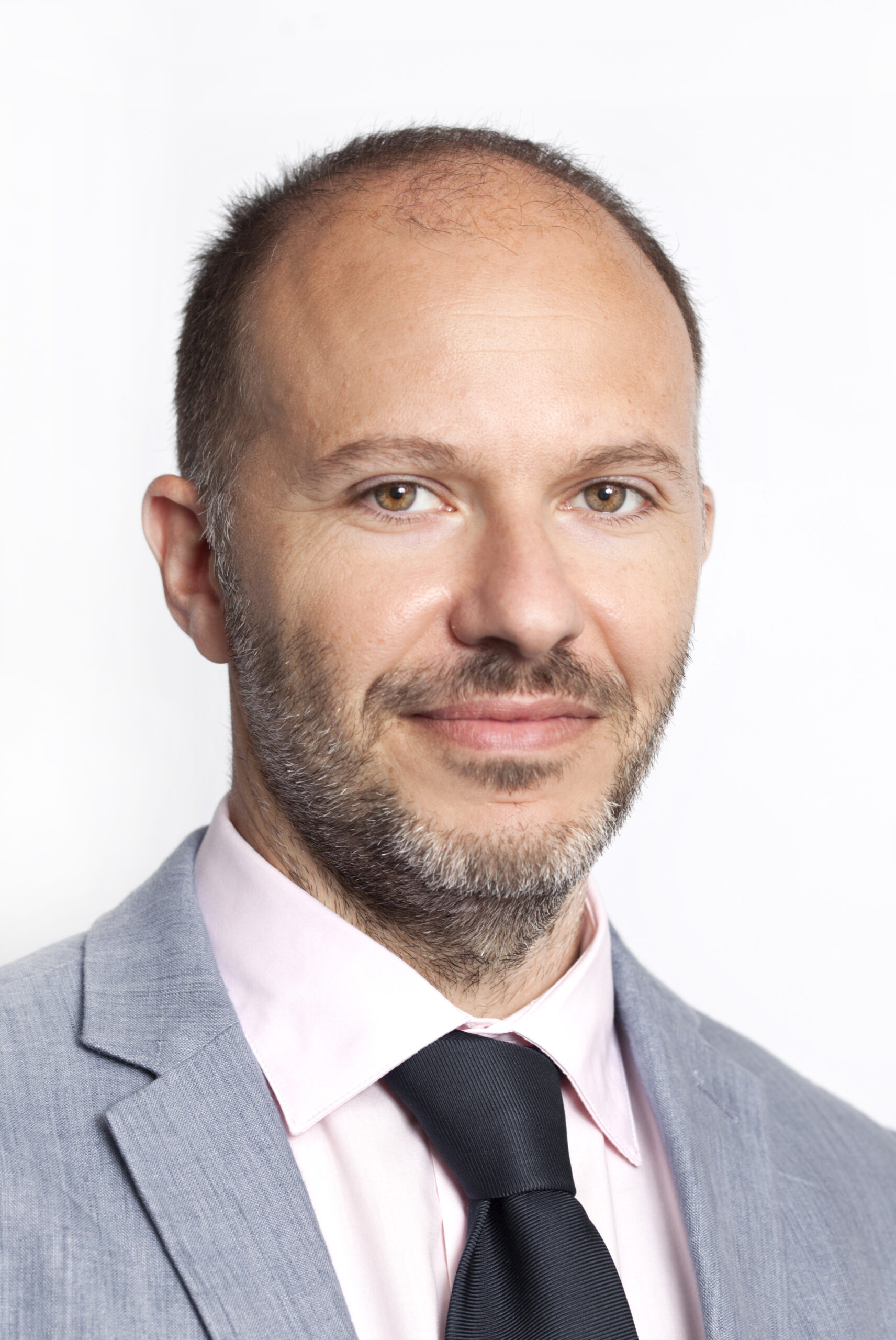 Giuseppe Raudino told us that his story in Groningen started back in 2008 when he was following his passion: journalism. However, he soon entered the world of marketing and became a country manager. Along the way, he also wanted to pursue his other passion, which is teaching. This led him to send open applications and he got lucky. Nowadays, Raudino lectures within the bachelor programme for international communication at the Hanze University of Applied Sciences.

In order to achieve something similar, Raudino recommends starting by understanding your capabilities and what you’re actually looking for. Follow courses, cultivate your passion, and try to become an expert in that field.

“Then you can follow the usual path of sending resumes and contacting intermediaries such as recruitment agencies. But don’t be afraid to send an expression of interest to any organisation that you like. I think it can work and in fact, I’ve been invited a couple of times for an interview,” says Raudino.

Raudino also recommends entering the field of academia step by step. First, one can get invited to the classroom as an expert to tell students what’s happening in their field. Then later on they might get invited to teach a few hours here and there or substitute for someone temporarily. Being invited to contribute as an external expert for certain tasks such as a thesis panel is also a possibility.

One piece of advice Raudino has for people who would like to teach in a Dutch university is to understand that there could be a different educational environment compared to what they are used to back home. According to Raudino, there is a relatively informal relationship between lecturers and students in the Netherlands.

“I was used to very formal academic environments in which students could hardly ask a question. Teachers were presented as sort of gods. Here I realised that we have smaller groups and you would personally know the students,” explains Raudino.

If we had to sum up the advice our interviewees were kind enough to share, it would be to try to excel in your area and to build a solid network in the North. Keep your eyes on websites such as Make it in the North to be the first to know about any relevant training sessions and networking opportunities you can attend. And who knows, with a pinch of luck you too might be standing at the front of the classroom ready to inspire the next generation of students!

3 ideas for student-friendly jobs in the North