Home away from home: unexpected similarities between Dutch and international cultures - The Northern Times

Home away from home: unexpected similarities between Dutch and international cultures

by Yelena Kilina
in International students, People
0
Share on TwitterShare on FacebookWhatsapp

When international students first arrive in the Netherlands, right away they spot the differences: people cycle without helmets, eat sandwiches that involve only a loaf of bread and pack of cheese for lunch, and, when it finally stops raining, pause their work to enjoy a precious bit of sunshine. It is easy to feel overwhelmed and homesick when you dive into new culture, but hold on! We suggest making like the Dutch and building bridges: what about finding common ground? We asked newly arrived students about similarities between their homelands and the Netherlands.

Queueing at the Immigration Service Desk of the RUG, Amir from Malaysia and Haewon from South Korea took a moment to think, as they only moved to Groningen around 2 weeks ago. ‘I cannot think of anything,’ Amir hesitates before coming up with an idea, ‘Multicultural cities and the combination of different cultures. We have Malays, Chinese, Indian people in Malaysia and Groningen is also very multicultural’.

Haewon notices that the price of food and transportation in Groningen is similar to South Korea, so it is a little easier for him to adapt to life in the North. As for the differences, he believes that Korean people are less independent and direct than the Dutch. 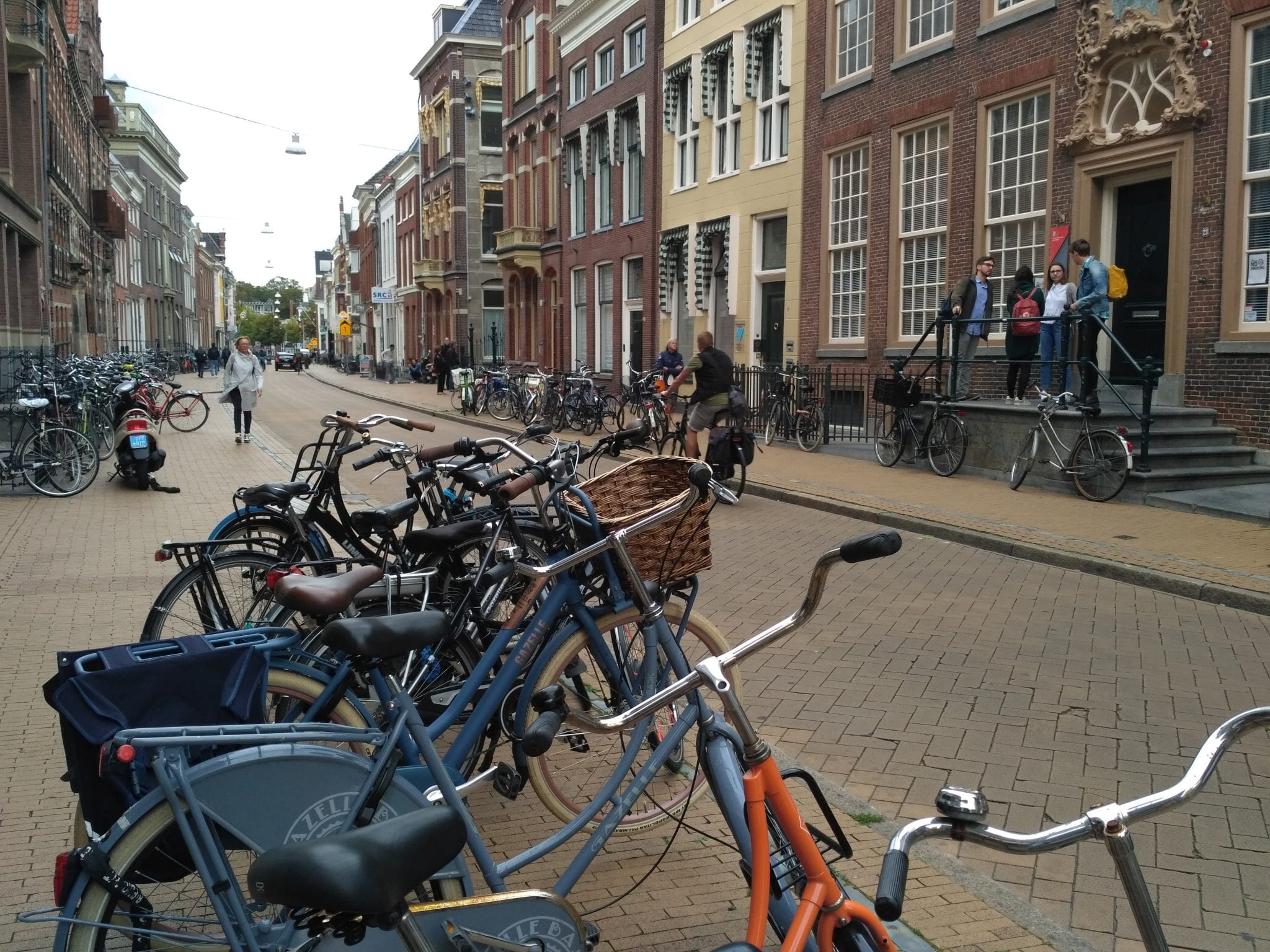 In the university canteen, law student Hüseyin from Turkey recalls people hanging out on the streets of Groningen at 11 pm, which reminded him of Turkish night life. However, there is more traffic in his country and pedestrians there are less ‘important’ than in the Netherlands.

Waiting for her lecture, Yixue, who came from China to study art culture and media, reflects: ‘In Southern China there are a lot of traditional houses and bridges over rivers, even though the style is different, Dutch buildings and canals remind me of them.’ 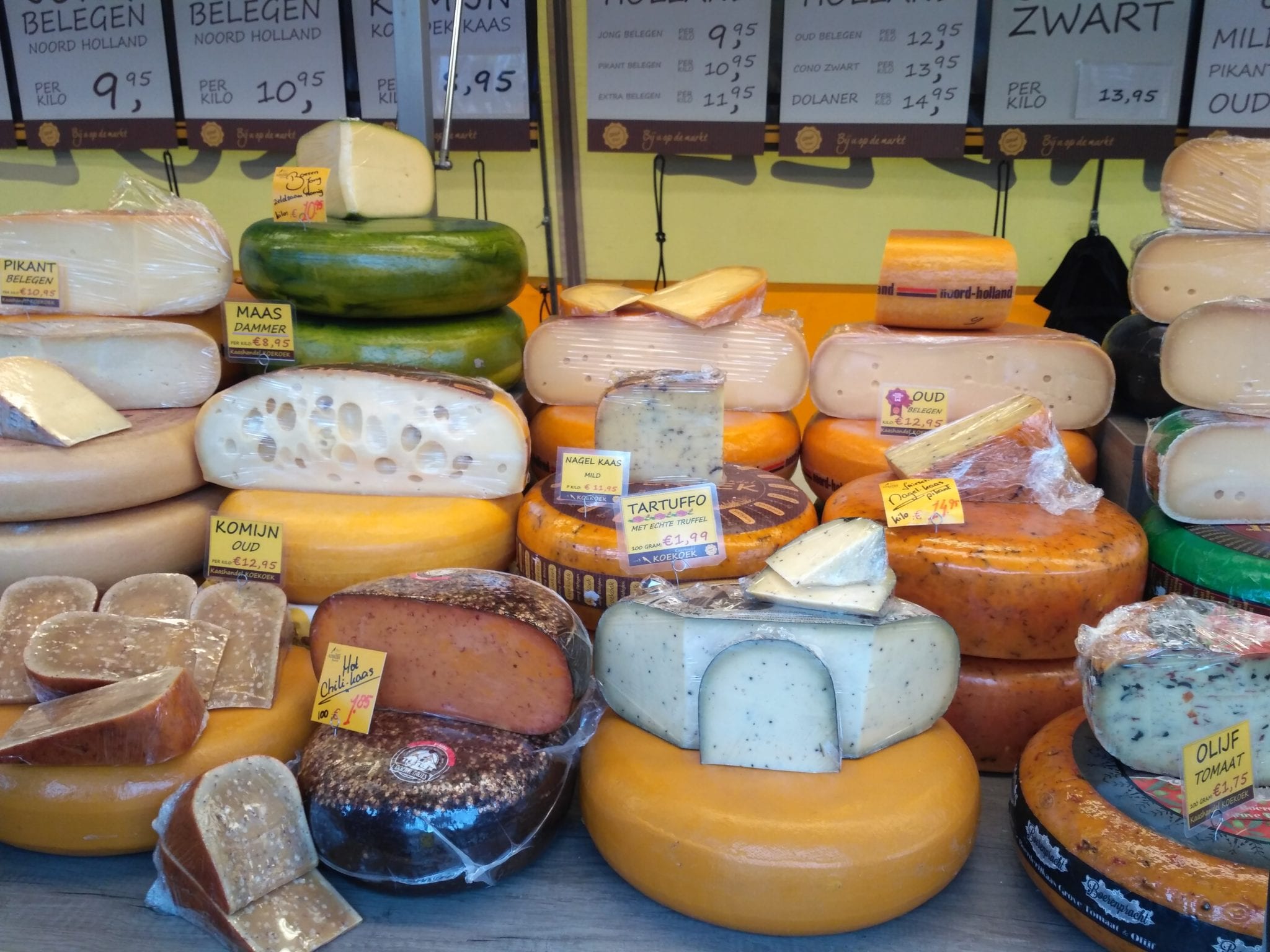 Chatting in front of the Academy building, students from Finland, Germany and Estonia discussed cultural similarities from the perspective of food. International and European law student Saara is happy that fish is a common part of both Dutch and Finnish cuisine. Her classmate, Henneke from Germany, adds that beer is equally popular in the two countries. Birk from Estonia found out that Dutch dishes remind him of food in Estonia.  ‘Even though Dutch food contains different ingredients, it has similar taste. Perhaps, thanks to sourish sauces’, smiles the behaviour and neuroscience student.

When I arrived in Groningen myself, I was also quite surprised to see pancakes and mashed potatoes in the Dutch cuisine – the all-time favourites are also popular in Russian-speaking countries. Speaking of language, Dutch words for mum and dad are ‘mama’ and ‘papa’, which sounds very pleasing to Russian ears. And to conclude my personal top-list, the sweet tradition of the three cheek-kisses to greet and say goodbye is known among both Russian and Dutch people!

Have you discovered any other surprising similarities or differences? Share them with us in comments!

Ferry to Edinburgh postponed for half a year

ESN/ISO: “International students neglected in higher education in the Netherlands”