by Traci White
in business
0
Share on TwitterShare on FacebookWhatsapp

Holland Casino plans to temporarily set up shop at the so-called keukenboulevard shopping area at Sontplein in Groningen.

The building housing Holland Casino on the Gedempte Kattendiep burned down last August. The casino will eventually relocate to its original location.

Holland Casino director Erwin van Lambaart announced during a press conference on Tuesday that a semi-permanent building will be set up in a field on Europaweg. 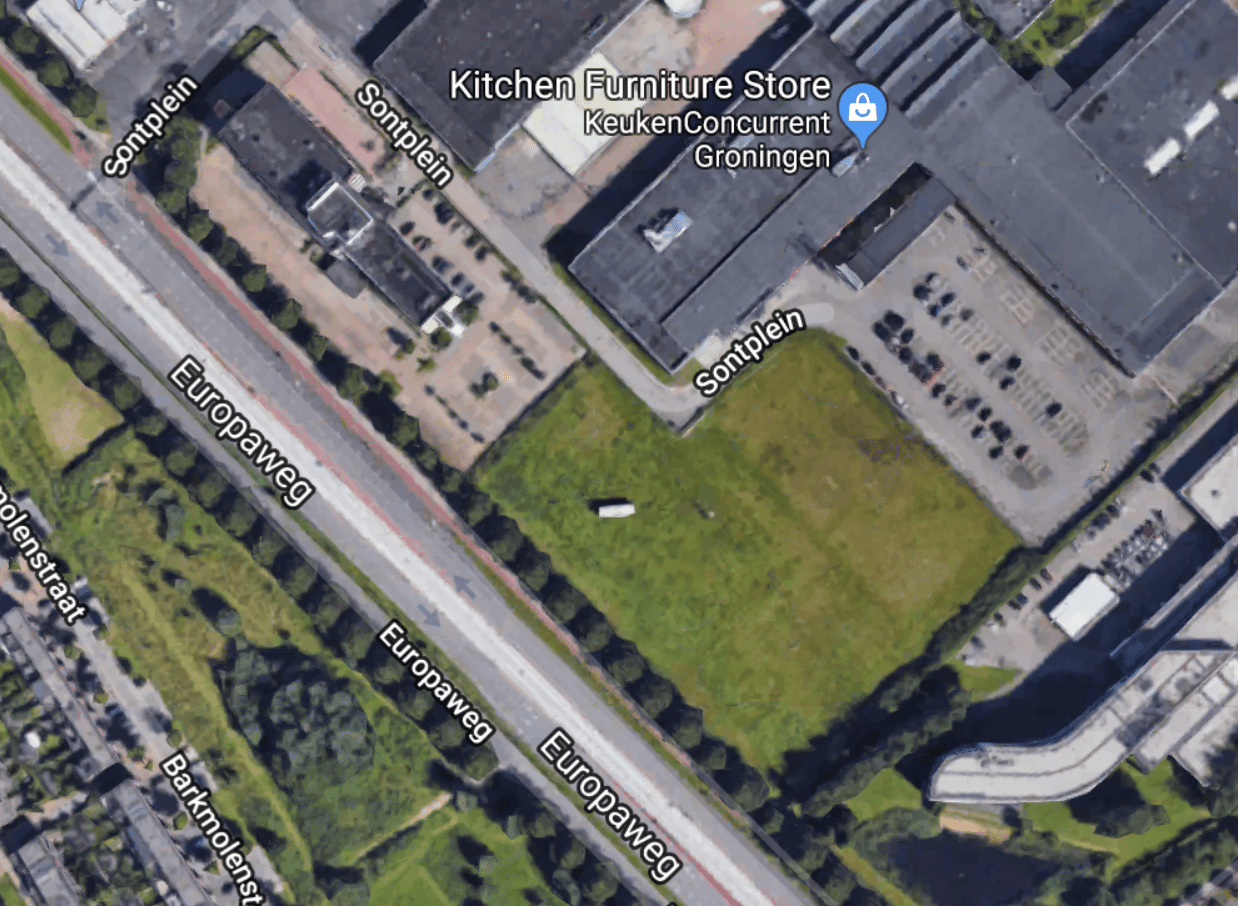 Dagblad van het Noorden reports that the temporary location, which will be smaller than the Kattendiep building, could open as early as November. However, a building permit has not yet been granted and local residents and businesses could object to the plans.

The temporary location is expected to remain open for at least three years while the building at the Kattendiep location is rebuilt. Following the fire, the casino management considered 26 different spots to set up temporarily, including MartiniPlaza.

May fun fair kicks off in Groningen