by Traci White
in Politics
0

On the eve of EU Parliament elections next Wednesday, the Groninger Forum cinema will host an English-language viewing party – and attendees can be among the first in the Netherlands to cast their ballots on site at midnight.

“These elections are for the European Union, and we are conscious of the fact that there are many people from other EU countries and world citizens that live in Groningen”, says Daphne de Bruin from programming and projects at the Forum. “We think it will be nice to organize an evening for the bilingual residents of the city.”

De Bruin says that the venue regularly hosts election parties during municipal and provincial elections, as well as events on election night in the United States. But this will be the first time that the EU parliament election event will be held entirely in English.

Between 9 p.m. and 2 a.m., visitors can attend debates, comedy performances, interviews and musical performances at the Forum. The fun and informative evening – titled #thistimeimvoting – will also mark the premiere of on-site voting. Guests who show up with the EU Parliament voting pass and a legal form of identification get in for free. 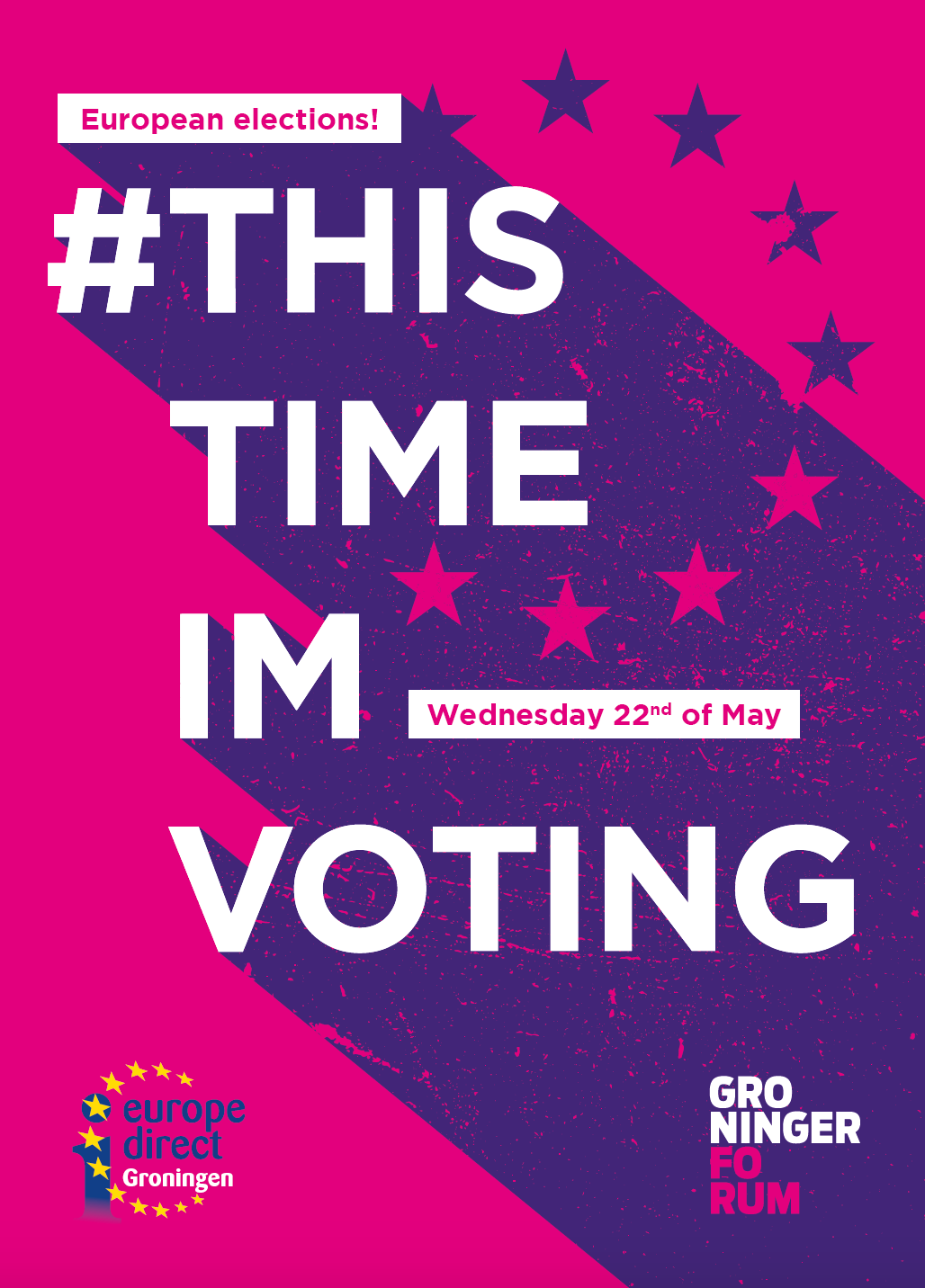 At midnight, attendees can head over to one of the voting booths inside the Forum, which has been designated as an official polling station, to cast their ballot for the elections. The midnight voting means that the Groninger Forum party is the first place where people can cast their ballot in the entire country. After the party ends, two guards will remain on site overnight to ensure the ballots remain secure until the morning, when they will be taken to the central train station.

#thistimeimvoting is a Language No Problem and is in collaboration with Spot, The Student Hotel, OOG, Vers, Here & Now, and HSV. General admission is 5 euros – students, seniors and people with a CJP (Cultureel Jongeren Paspoort) pass can get in for a discounted rate of 3.50 euros. Doors will open for political aficionados (or novices) at 9 p.m. and the evening‘s programme will run until 2 a.m.

No Dutch F1 Grand Prix at TT Circuit in Assen