The Aardman Animation exhibition has been extended to August 29

A real Oscar statuette has gone on display in the hall of the Forum Groningen, to celebrate that The Art of Aardman exhibition has been extended until August 29. Aardman Studios (from Bristol, the UK) are known for Wallace & Gromit, Shaun the Sheep, and their other award-winning films like Chicken Run.

The Oscar in the foyer of the Forum was awarded to the people of Aardman in 1991 for their short animated film Creature Comforts. It will remain in the hall until the end of the exhibition, reports the GIC.

The international exhibition The Art of Aardman has been extended until August 29. The large exhibition on the work of the award-winning animation film studio opened in September last year, but was closed for six months due to the lockdown.

Visitors to The Art of Aardman will come face to face with favorite characters such as Shaun the Sheep and Wallace & Gromit. Original sets on display include Gromit’s famous vegetable garden, the flying machine from Chicken Run and the spectacular five-meter ship from The Pirates! Admire Band of Misfits. 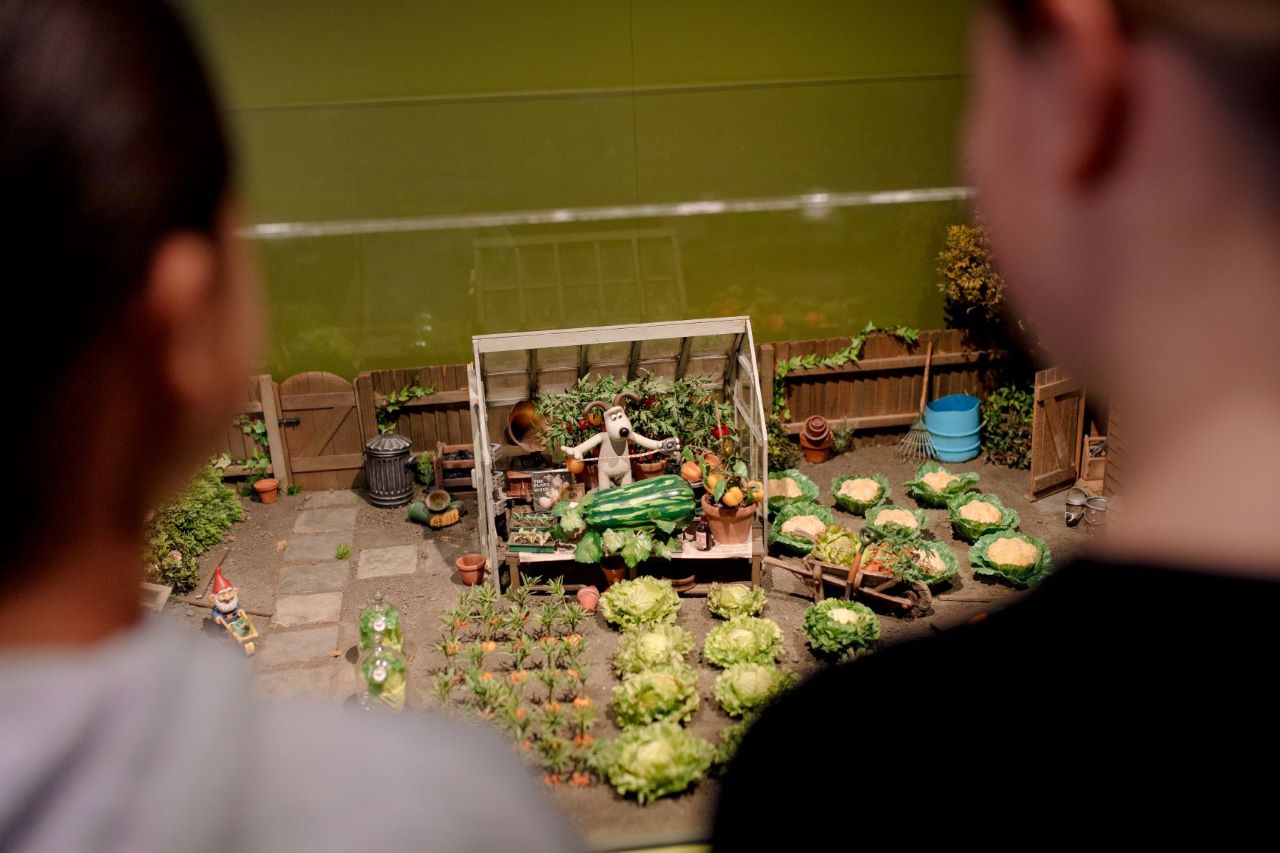 (Image by Marleen Annema via the Forum)

Image via the Forum Groningen