by Charlotte Hardy
in Food & Drinks
0

Yesterday, the Radesingel was overflowing with excited customers waiting for the opening of ‘Vegan Drive’, an initiative by the new delivery restaurant ‘Vegan Eats’. After the success of yesterday’s opening, the Vegan Drive will continue weekly Wednesday – Sunday from 17:00 – 21:00.

Yesterday, the ‘Vegan Drive’ opening promotion was launched, where customers lined up to get their ‘Beyond Burger’ for just €1! Vegan Eats is a delivery restaurant at the moment, however, they tested the waters with the ‘Vegan Drive’ and were hugely successful, with around 250 burgers sold during the one hour event! 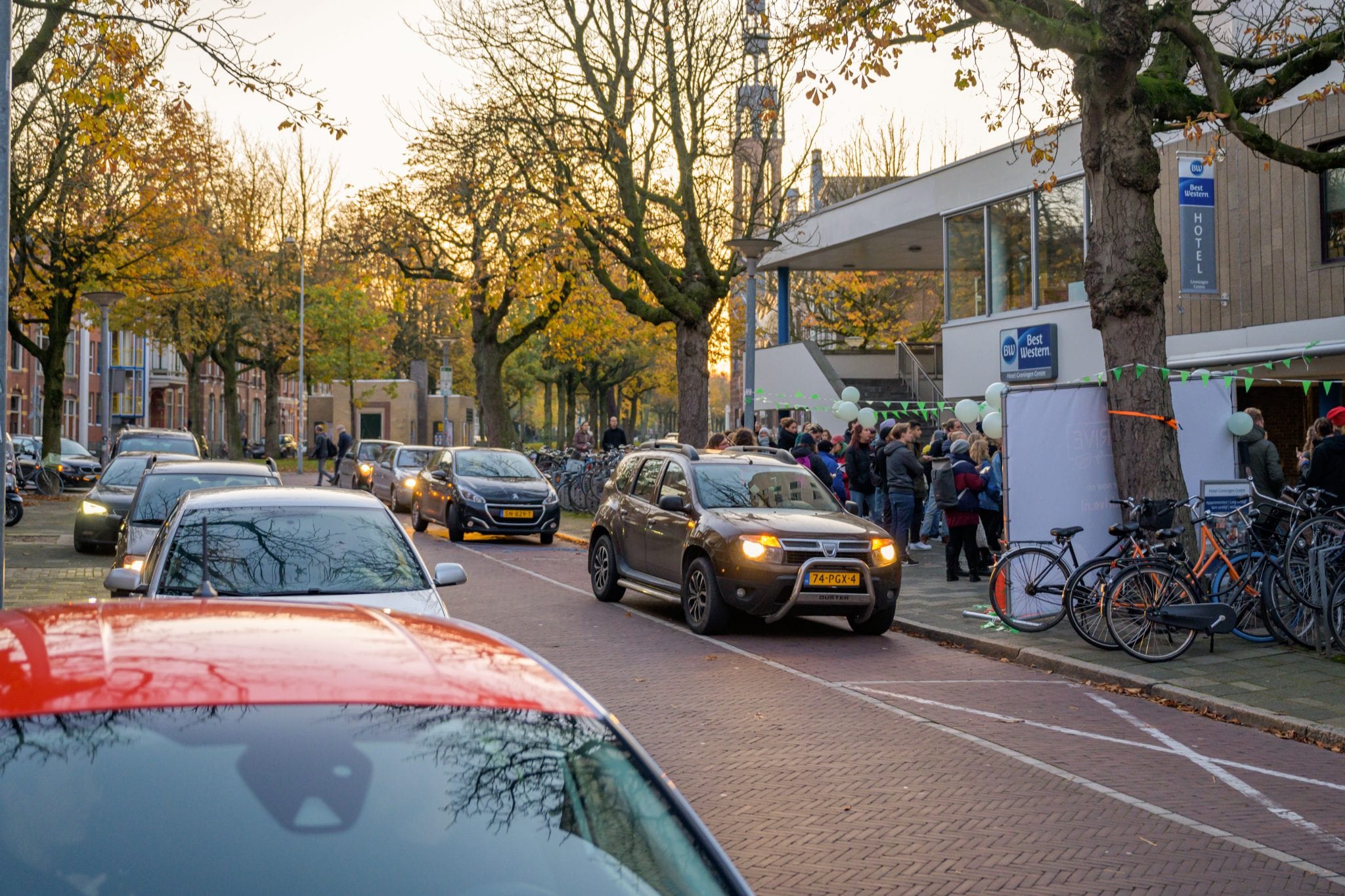 Customers can order their vegan dishes online, then drive (or cycle!) to the outside of Radesingel 50 (Best Western Hotel Groningen Centre) where an employee will come and deliver their order to them personally. Alternatively, if customers feel like staying at home, Vegan Eats also offers delivery.

The reason behind it

As the Dagblad van het noorden reports (in Dutch), the initiators of Vegan Eats did their research and concluded that there is indeed a demand for vegan and healthy dishes. As a result, they are filling the gap in the market with Vegan Eats, and now, Vegan Drive!

Looking to the future

The initiators have high hopes for Vegan Eats, with the potential goal of opening a restaurant in Hoogkerk, next to the current McDonalds and therefore providing a greener and healthier option to the fast food giant.

Northern hospitals among ten best in the Netherlands

Looking for a job in hospitality? Look no futher. The ‘BaanBorrel’ returns to help (international) people find a job in ‘Horeca’

Looking for a job in hospitality? Look no futher. The 'BaanBorrel' returns to help (international) people find a job in 'Horeca'