Groningen, Leeuwarden, Assen and Emmen are lagging behind with charging points for electric driving - The Northern Times

Groningen, Leeuwarden, Assen and Emmen are lagging behind with charging points for electric driving

Groningen is certainly not at the forefront when it comes to installing charging points for cars that run electrically. Other large cities in the northern Netherlands are also lagging behind.

Of the 355 municipalities in the Netherlands, Groningen is in 119th place. Leeuwarden is in 144th place, Assen 340th and Emmen in 348th place. But Schiermonnikoog is doing very well when it comes to installing electric charging stations, and is almost at the top of the rankings with seventh place amongst Dutch cities, as reported by the website Binnenlands Bestuur (Domestic Administration) reports.

It describes the results of a study (Benchmark) from consultancy firm ‘Over Morgen’. The Utrecht-based office investigated the question “to what extent municipalities respond to the increasing demand for facilities for electric driving”, for example through charging points. The growth of electric transport in the Netherlands is continuing strongly. And with it the need for public facilities for electric charging.

It is not only small municipalities in the Netherlands that are doing well. On the contrary. The Hague, Amsterdam and Rotterdam are well prepared for the growth in the number of electric vehicles in the coming year, Binnenlands Bestuur reports.

According to the research, just like in recent years, Schiermonnikoog, The Hague, Amsterdam and Rotterdam lead the list. “Utrecht and the other of the 10 largest cities in the Netherlands, such as Eindhoven, Tilburg, Groningen and Almere, are all relatively low in the ranking. With Tilburg only at position 44 as the best scoring of these cities. All four have hardly changed their place in the past year”, says Binnenlands Bestuur. 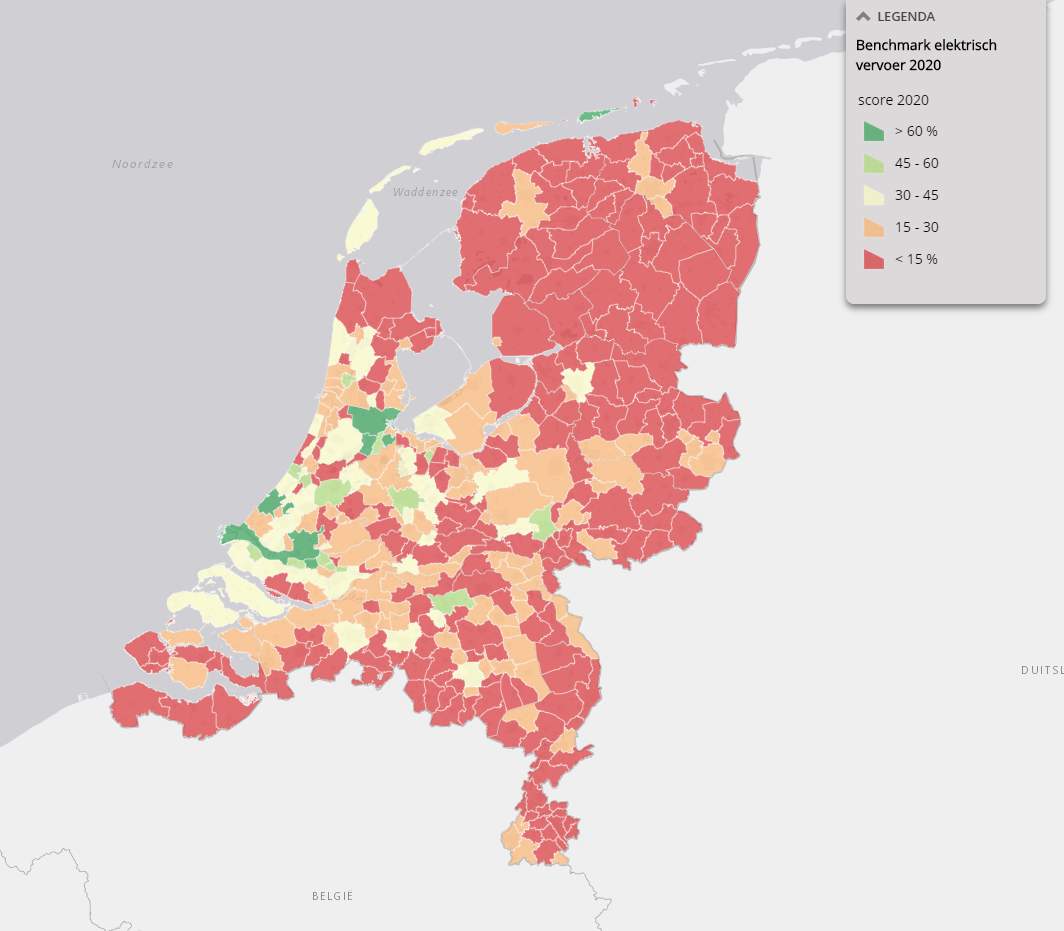 "Groningen is a city without disadvantaged neighborhoods. And we are proud of that"

"Groningen is a city without disadvantaged neighborhoods. And we are proud of that"