“Groningen is a city without disadvantaged neighborhoods. And we are proud of that”

by The Northern Times
in Politics
0

“Groningen is a city without disadvantaged neighborhoods. It is also a great place to live in the poorest neighborhoods. Even in this tense housing market, we are still an undivided city. And as an alderperson in Groningen, I am proud of that.”

That is what the Groningen alderperson for Spatial Planning, Housing & Neighbourhood Renovation Roeland van der Schaaf says. Expats and students from other countries may have noticed: there are hardly any really poor areas in Groningen. That is not a coincidence, but also the result of a policy aimed at keeping lower incomes in the same neighbourhoods as middle or higher incomes, according to the Groningen Alderman. 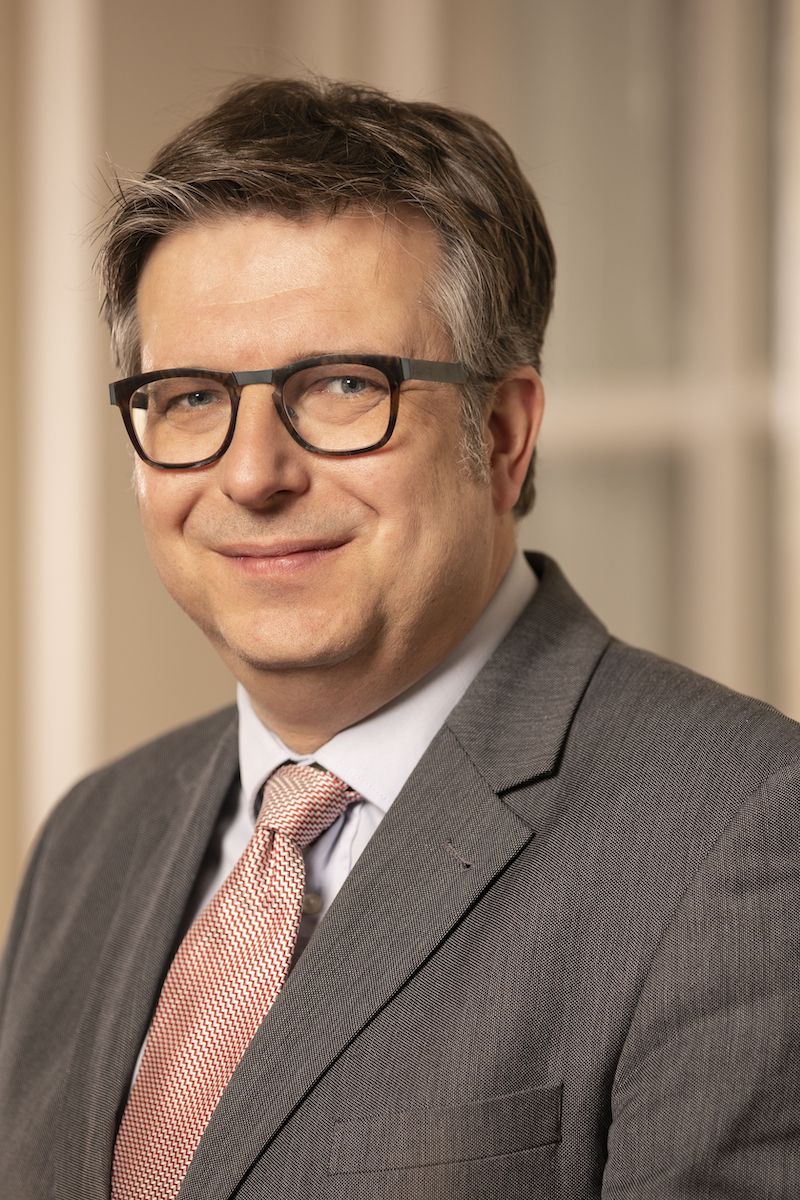 Van der Schaaf states this in an interview with the VG Visie real estate platform. In it he gives an explanation of the housing policy of Groningen and its growth ambitions for the coming years. He says that Groningen wants to have a total of around 20,000 extra homes built in the coming 15 years, half of which will be available for sale. When asked what he is proud of, the alderman says that he is most proud of the fact that Groningen is a city without disadvantaged areas. “That’s pretty special.”

He is also proud of the way the municipality works. “We do not like the spectacular projects, but we do develop interesting residential areas that can stand the test of time. The Oosterparkwijk is a good example. Until recently a disadvantaged neighbourhood, but now a beautifully refurbished locale where rich and poor, young and old live together. It is precisely this mix that creates a liveable and pleasant atmosphere. ”

Groningen is a municipality with 230,000 inhabitants, the majority of whom live in the city. It has a predominantly young population, with 1 in 5 residents being a student. This has an effect on the housing market.

The share of rental properties is large, especially in the private sector, and 30 to 40% are for social rent. “The craziness on the housing market in Groningen is great. We are in the top 5 of the most problematic housing markets in the Netherlands. When it comes to searching on Funda, Groningen has even passed Amsterdam as a search term. “

Groningen, Leeuwarden, Assen and Emmen are lagging behind with charging points for electric driving