by Traci White
in Sports
0

Football may be in the name, but Gaelic football is very much distinct from the traditional rules of the beautiful game. The Groninger Gaels is the first Gaelic football club in the region, and midfielder Jack Barrett says that with a men’s and women’s team, the club’s philosophy is “the more the merrier”.

The Northern Times: So, first things first: for those who may be unfamiliar with the sport, what is Gaelic football? 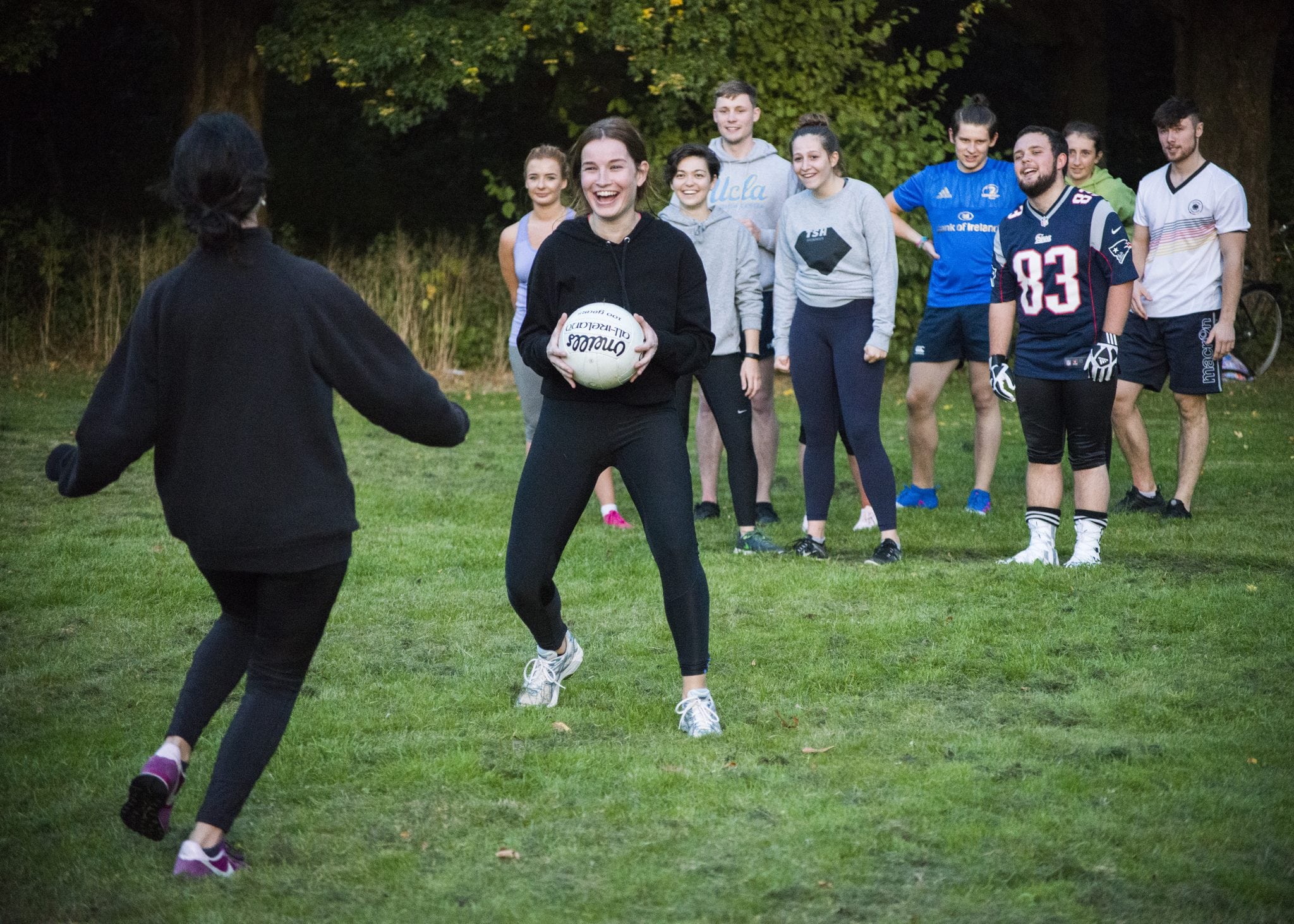 TNT: How long have you been playing it? What position(s) do you play?

JB: I have been playing Gaelic football since about the age of 7. I always seemed to have a Gaelic football in my hands growing up and I was constantly practicing my skills. I play midfield usually on my Gaelic football team. The midfield position involves a lot of running, catching and kick passing to your forwards. Midfields are typically tall and athletic, and midfield is my favourite position as you have the must freedom on the pitch and you can attack as well as defend.

TNT: How popular is it outside of Ireland?

JB: Gaelic is very popular outside Ireland and it is growing quickly across Europe. It started in Europe in 1999 with only five clubs, but there are now over 80 clubs and more than 3,000 players in many countries across the continent. There are only a few clubs in the Netherlands though: there are four other men’s teams, and just one other ladies team. 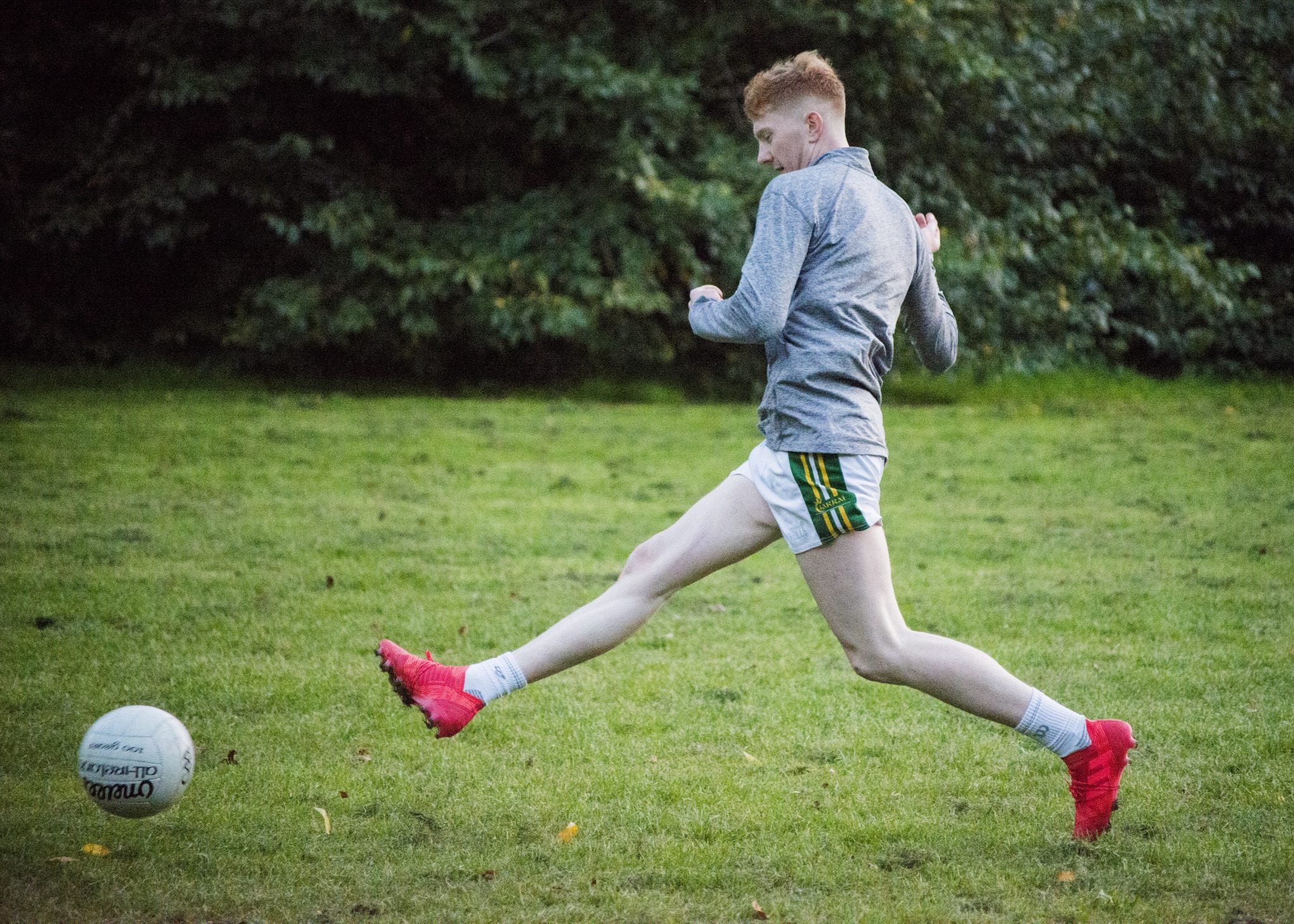 TNT: What drew you to Groningen specifically?

JB: Groningen is renowned across Europe for its high quality of education and a student life that is second to none, that’s why after our first year studying over here we were so enthusiastic about starting this club in a city that we knew would welcome us with open arms.

TNT: How did the idea to start a club in the northern Netherlands come about? Is there enough interest in the city, or the region, to get a club going?

JB: The idea came about when I and a group of Irish class mates started studying at the Hanze, none of us knew each other before arriving in Groningen, but we became good friends and eventually asked, “why are there so many Irish people here, and none of us are playing one of the sports we love most!” [editor’s note: there are currently 68 Irish students enrolled at the Hanze] We thought that it would be brilliant if we could establish a club to bring us together to play our national sport, and also build something that will last beyond our time here, and serve the same purpose for the next generations of Irish international as it does for us. 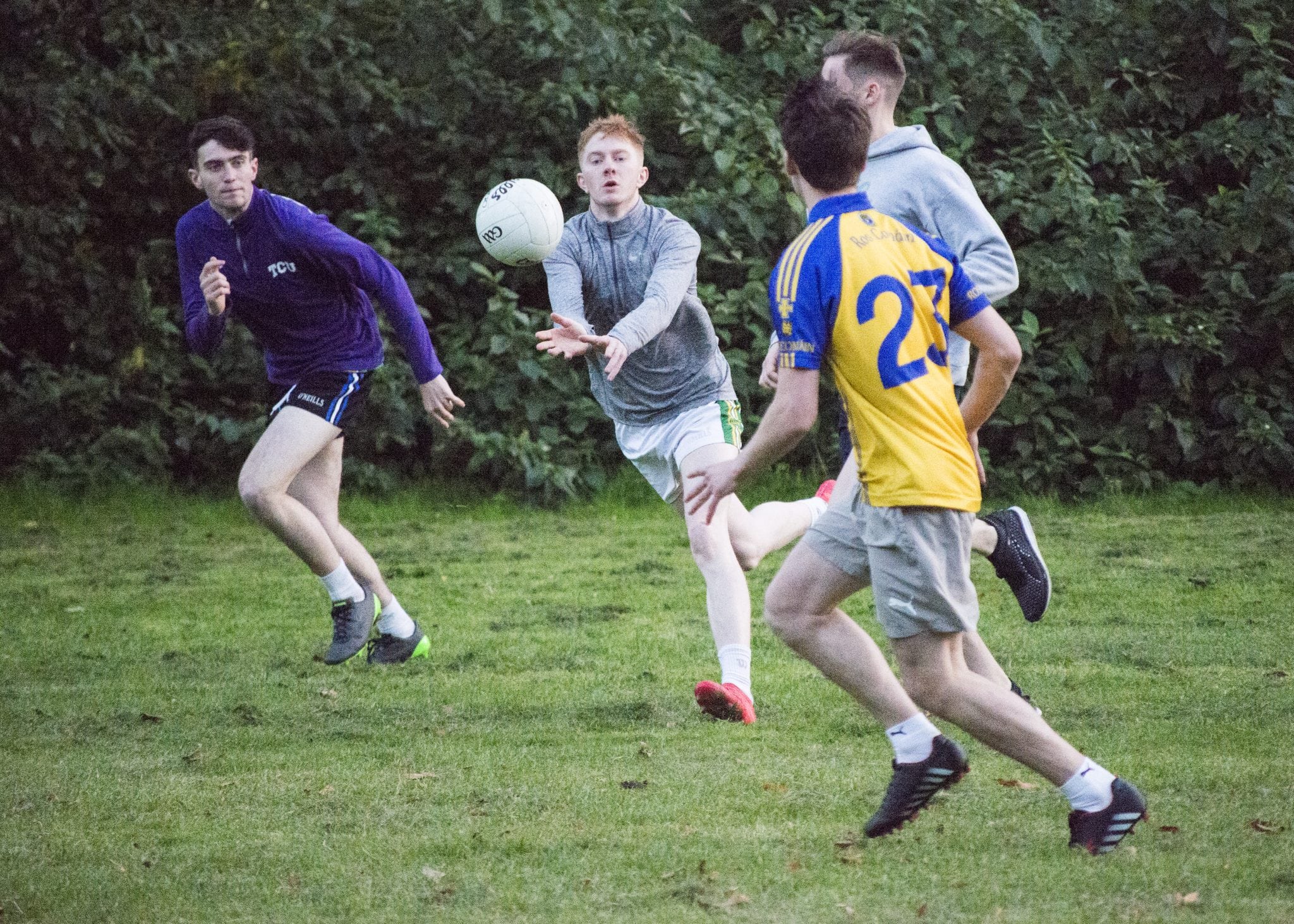 TNT: How many other teams are there in the Netherlands? Are you guys already scheduled to play against any of them?

JB: With the addition of our Men’s and Ladies teams, there are five men’s teams and two ladies teams in the country. We don’t have any immediate 1 on 1 fixtures with them, but we have entered into a tournament in Maastricht for all teams across Europe on the 20th of October. There will be over 50 teams in attendance and more than 600 players from all across Europe.

TNT: Are you guys looking for players? Do people who are interested need to know how to play in order to try out or can you guys show them the ropes?

JB: Yes! We are always looking players, the more the merrier we always say! Anybody who is interested is more than welcome to join us, whatever their ability or experience with the sport!

JB: We train every Friday evening in the Stadspark in Groningen, and anybody who is interested in playing please get in touch with us via our Facebook page, or feel free to message us on Instagram. At the moment we have a lot of players already interested but at the moment we are unsure of exact numbers for the tournament! We hope to play a number of matches throughout the season after this tournament so we will be looking for member for the whole foreseeable future! 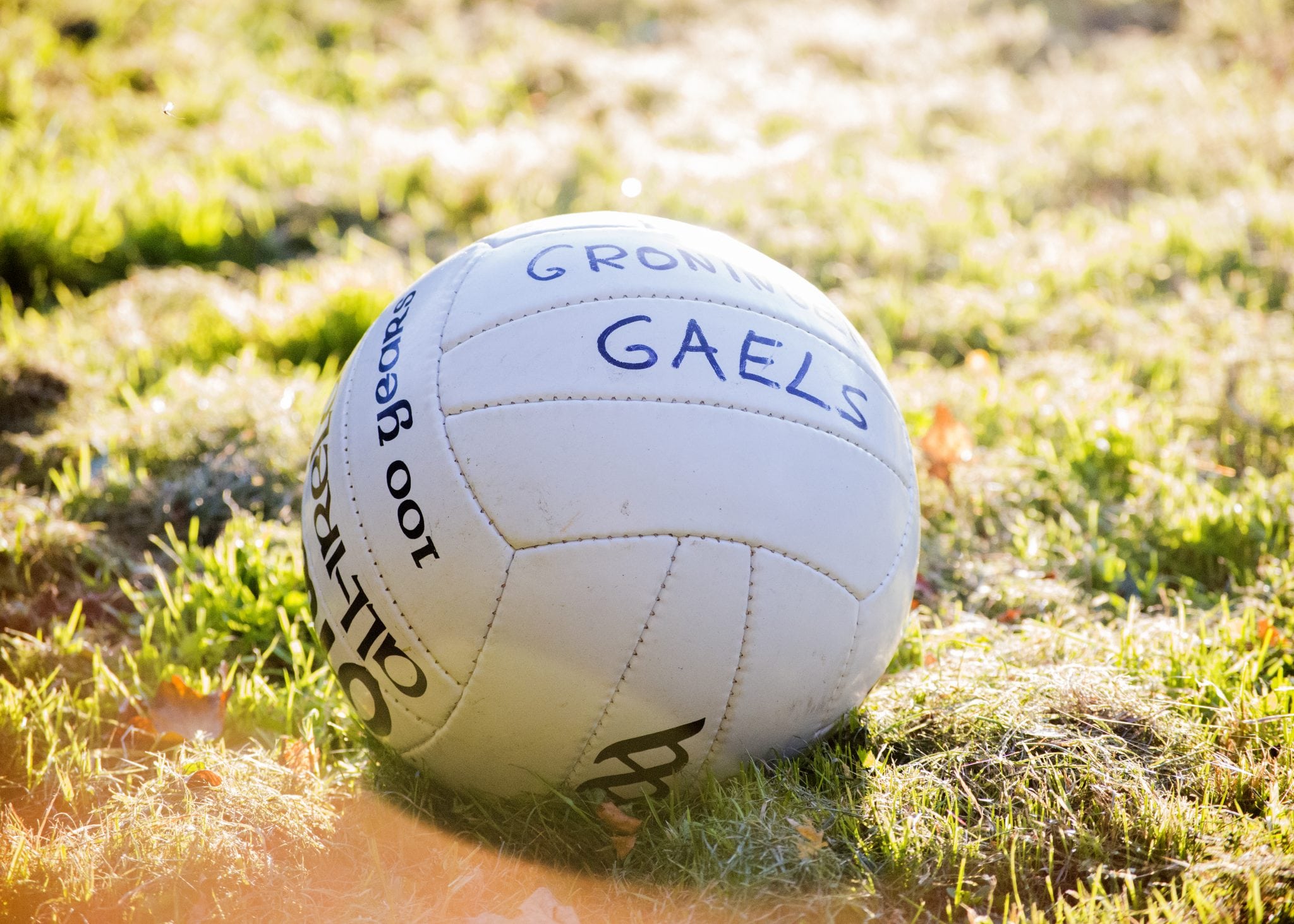 Two men arrested for Leeuwarden shooting, no one injured

Two men arrested for Leeuwarden shooting, no one injured