Gaming industry levelling up in the north | The Northern Times

Gaming industry levelling up in the north

The gaming industry has developed a strong foothold in the Northern Netherlands in recent years. Especially in the (student) cities of Groningen and Leeuwarden, the gaming sector has helped put the region on the map.

In addition to Wii Sports Fryslân and Underground, Grendel Games in Leeuwarden has become a high-profile company within the Frisian gaming scene. Grendel games was founded in the 1980s and moved into De Blokhuispoort in Leeuwarden ten years ago. The former prison has transformed into a creative hotspot over the past decade. 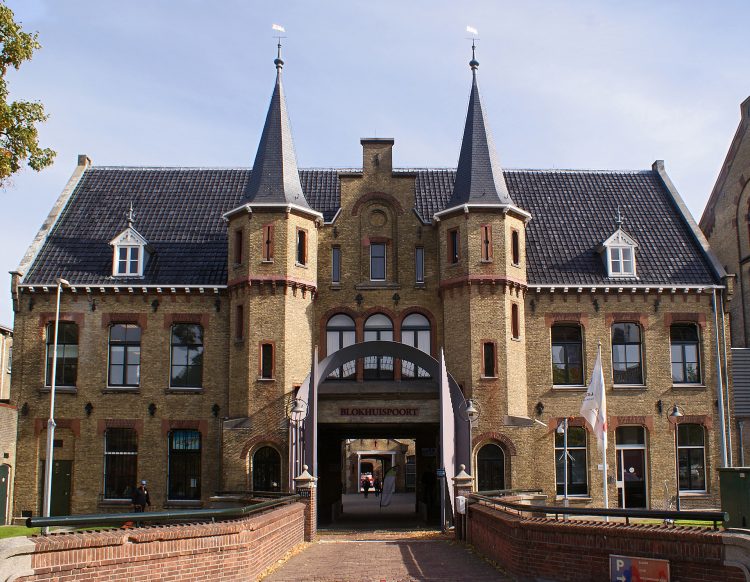 For Grendel Games, the move meant plenty of studio space in an inspiring, historic location. The company makes several games that provide rehabilitation assistance to veterans for Motek Medical in Amsterdam.

The gaming industry is also making a name for itself in Assen. One of the best known companies there is Team6 Game Studios, which was founded in 2001. Similar to Grendel Games, the Drenthe-based company builds health-focused games as well as designing and developing mobile and console games.

Groningen’s gaming scene got going a few years behind Leeuwarden, but the industry is slowly but surely picking up steam. The heart of the industry in Groningen is Het Kwadraat, a mixed use space in the former printing facilities of Dagblad van het Noorden. Indietopia, one of the occupants of Het Kwadraat, is a big player in the Groningen gaming world. 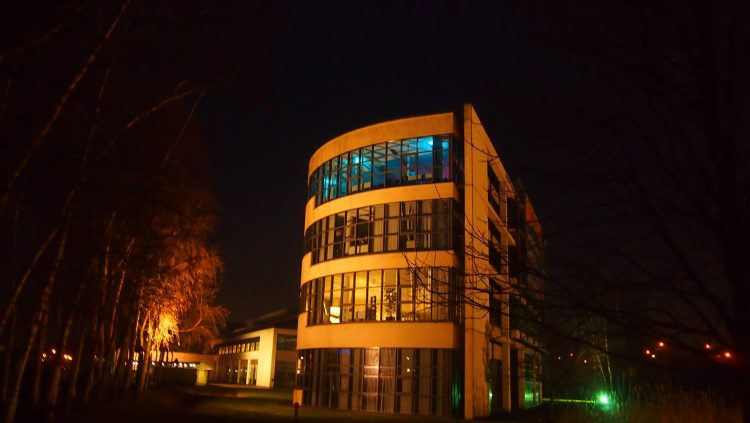 Indietopia, a game development hub, recently introduced an accelerator programme where ten start-ups in the industry can get financial support, office space and business guidance for development and marketing over the course of a year.

The company hosts workshops, seminars and guest speakers from the gaming industry over the course of the year, as well as pitching sessions with potential clients, investors and publishers. The accelerator programme is subsidised by the Groningen-Assen Region with the goal of fostering job creation and securing the north’s position as a gaming hub within the Netherlands. VentureLab North, Indiestad and Vastgoed Groningen are also partners in the acceleration year.

Gaming start-ups can apply to take part in the Indietopia accelerator until 1 May.

From Chile to the USA: Repak in Emmen eyes up the global market

Vice governor of Friesland calls on expats for community initiatives