by The Northern Times
in Typical Dutch
0

Lysanne Kuindersma from the Frisian town of Joure is hoping to attract more tourists with the Amsterdam Lake District Tour – in Friesland.

Kuindersma told Het Parool the she, her partner and her father will be offering Amsterdam Lake District Tours in Friesland starting in September. The idea behind using “Amsterdam” in the name of the new tourism initiative is that foreign visitors are much more familiar with the city than Friesland, and it is a proven recipe for success: Zandvoort also markets itself as Amsterdam Beach and Muiderslot goes by Amsterdam Castle.

“You can spend millions of euros on promoting Friesland, but tourists only know Amsterdam. We’re just trying to take advantage of that notoriety”, Kuindersma told Het Parool. 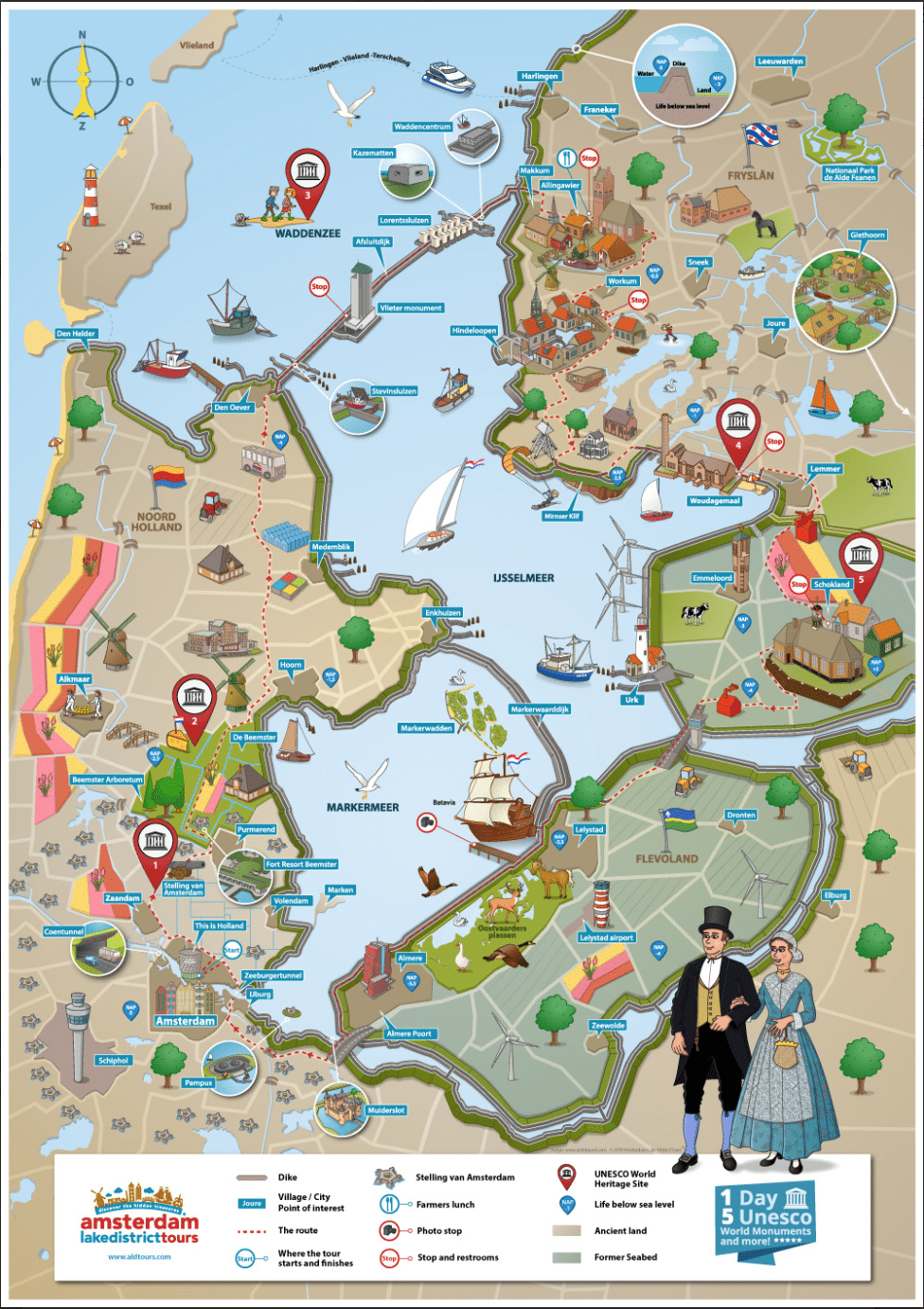 The ten-hour bus tour starts and ends in Amsterdam, travels across the Afsluitdijk to Friesland and then swings through Flevoland. The tour will take visitors along five Unesco world heritage sites, including “the magnificent Afsluitdijk, the great steam cathedral, the magic of windmills”

According to the tour’s site, attendees pay 125 euros and get a “Dutch Farmer’s Lunch” along the way. The tour will be offered on Saturday and Sunday in September and October.

Woman struck and killed by train in Haren

Woman struck and killed by train in Haren