by Traci White
in Culture
0

In Friesland, the Strontweek, the sport fierljeppen and Sint Piter’s arrival in Grouw have joined the list of Dutch traditions recognised as UNESCO Intangible Cultural Heritage.

Omrop Fryslân reports that the Frisian event officially received the designation on Sunday afternoon. “Strontweek” literally means “dung week”, referring to the boats which used to transport dried cow dung across the IJsselmeer for agricultural use.

The week includes four distinct events: the “strontrace” (a boat race from Workum to Warmond in South Holland), the Beurtveer (ferrying passengers around the IJsselmeer with stops along the way), the Visserijdagen (Workum is home to a fishery) and the Liereliet music festival, featuring performances by folk choirs dressed in traditional regional attire. 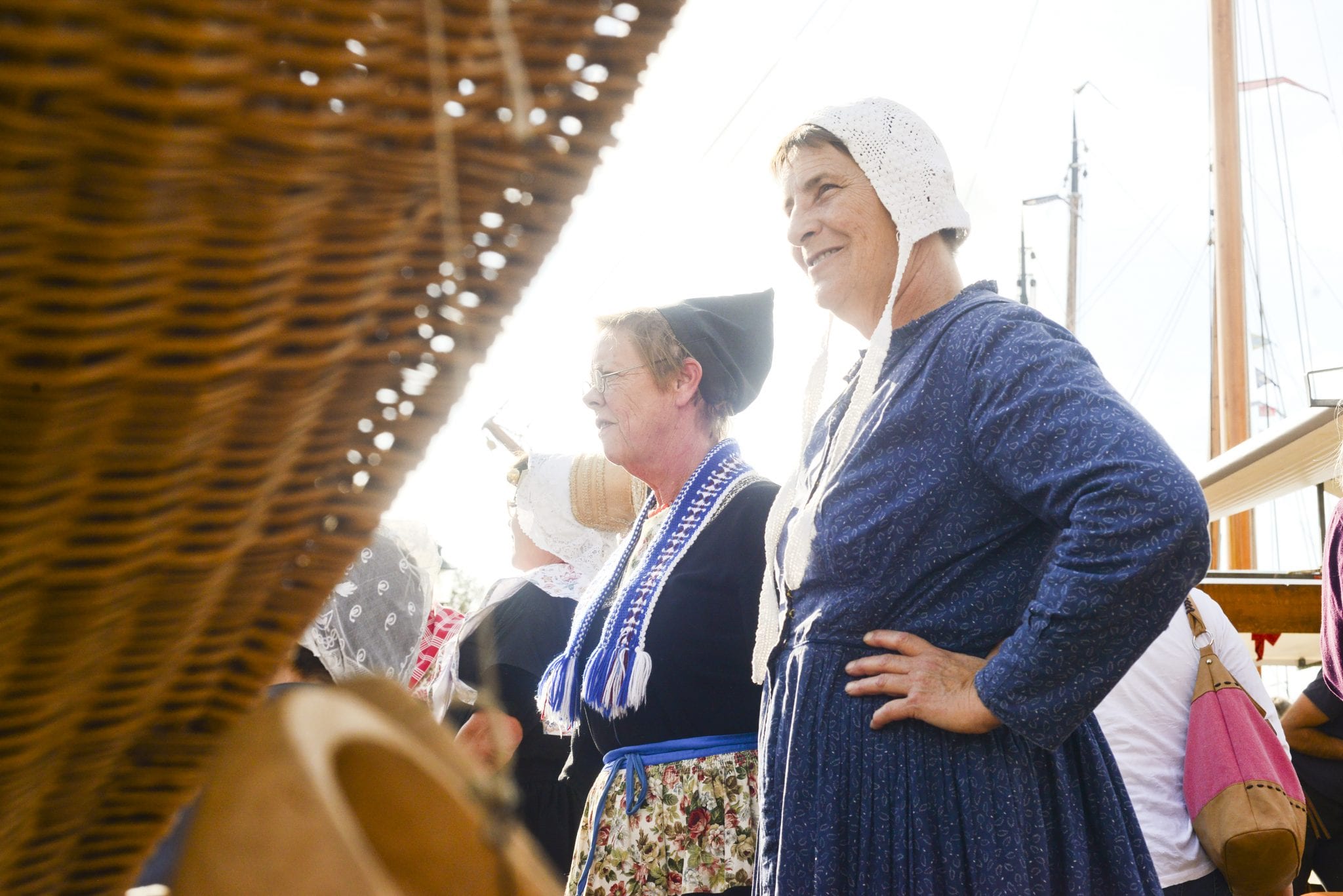 Although the event itself only dates back to 1973, the shipping activities have been taking place in the area since the early 20th century and the fishery in Workum began operations around 16th or 17th century. The event is traditionally held during the autumn break, and this year’s edition began on the 19th of October and will run until the 27th.

Several other Frisian cultural activities were also added to the list this weekend. On Saturday, the Frisian sport of fierljeppen (athletes sprint to a long pole and climb it in order to cross a river or canal) and Sint Piter, a saint who is reportedly Sinterklaas’ brother who only comes to the Frisian town of Grouw, also joined the inventory this year.

The UNESCO list of Intangible Cultural Heritage includes social practices, oral traditions, rituals, performances, practices concerning nature and traditional craftsmanship. Sports, holidays and typical foods are included on the list. The Netherlands joined the Convention for the Safeguarding of the Intangible Cultural Heritage in 2012. Since then, traditions from every province of the Netherlands have been added to the list.