by The Northern Times
in Lifestyle
0

The ‘seed library Friesland’ has officially become a national initative

A locally-sprouted idea from Friesland has begun to spread across the Netherlands: a series of local seed banks, to help budding gardeners spread more green across their local area. The Zadenbibliotheek Fryslân was begun in 2017, with two locations in Friesland.

The basic idea is an accessible place where people can donate, swap, or pick up seeds and seedlings; and in the last few ideas the seed banks have sprung up in 33 locations including in Drenthe, Gelderland, Utrecht; and Overijssel. As reported by the Omrop Fryslân.

Janet Pasveer, who started the programme and runs the kitchen garden organisation Roeach, says the project is intended to help people get started with growing plants: “in lots of locations we have put large containers (for example outside libraries and day centres) full of seeds.

The seeds are often donated by people that have too many, and we bag them up before taking them to the containers. People that are members of the Zadenbibliotheek scheme can come and pick up the bags and then plant the seeds in their own garden, for example, and then they submit some of their seeds or plants for others at the container.”

The scheme is therefore circular and self-replenishing, says Pasveer, who initially thought of the idea having seen a similar seed bank in a Belgian town. The seed banks are also intended to help people grow their own food and eat locally: “the local aspect is also important for food, and you can’t get more local than your own garden. Lots of people are taking up some of their patio and planting vegetables, and we want to help them do so!”

185 types of plant and seed are available, and the Zadenbibliotheek website has large amounts of information on growing and caring for the plants.

With the scheme becoming nationally-known, the number of seed banks in Friesland has also grown: “Friesland has remained the base for us, with 42 locations. For more information, or to join up, check out the Zadenbibliotheek website. 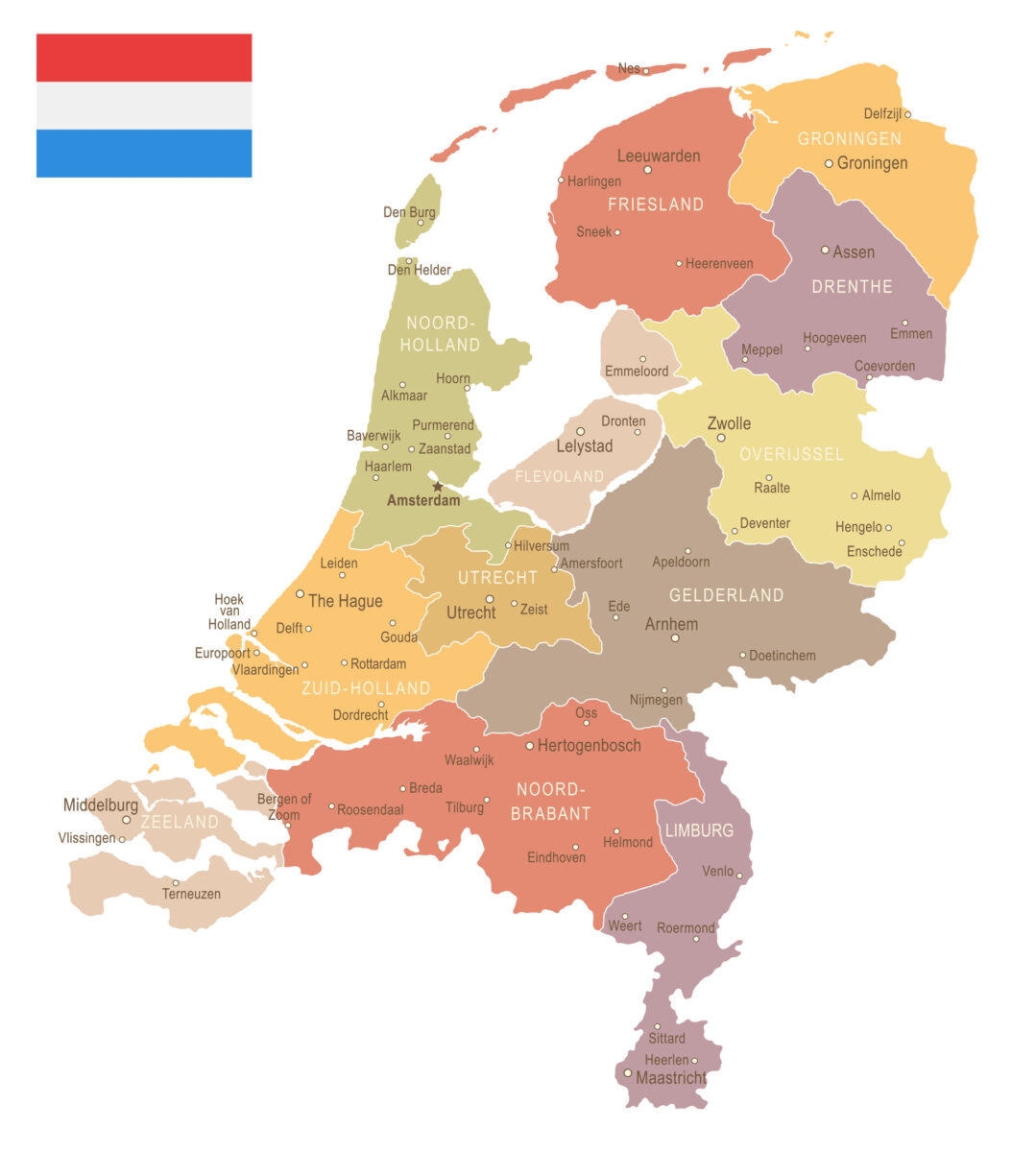 Map via the Zadenbibliotheek Fryslân