Friesland’s farmers are facing a major mouse infestation this summer: due to the speed with which the mice procreate, many fields are now full of  holes created by the rodents. In response, farmers are flooding their fields to get rid of the animals.

Peet Sterkenburgh, the regional director of agricultural association LTO Noord, told the Leeuwarder Courant that the southwest corner of Friesland in particular seems to be affected. “In other places in Friesland it seems that people are not yet aware that this is going to be a big problem.”

LTO Noord and Wetterskip Fryslân are calling on farmers to take swift, collective effort to irrigate their land: once the soil is flooded, the animals either drown or end up being eaten by seagulls, storks and birds of prey. In turn, the predatory birds are less likely to eat smaller meadow birds. Flooding the ground also makes it uninhabitable to the animals for the foreseeable future. 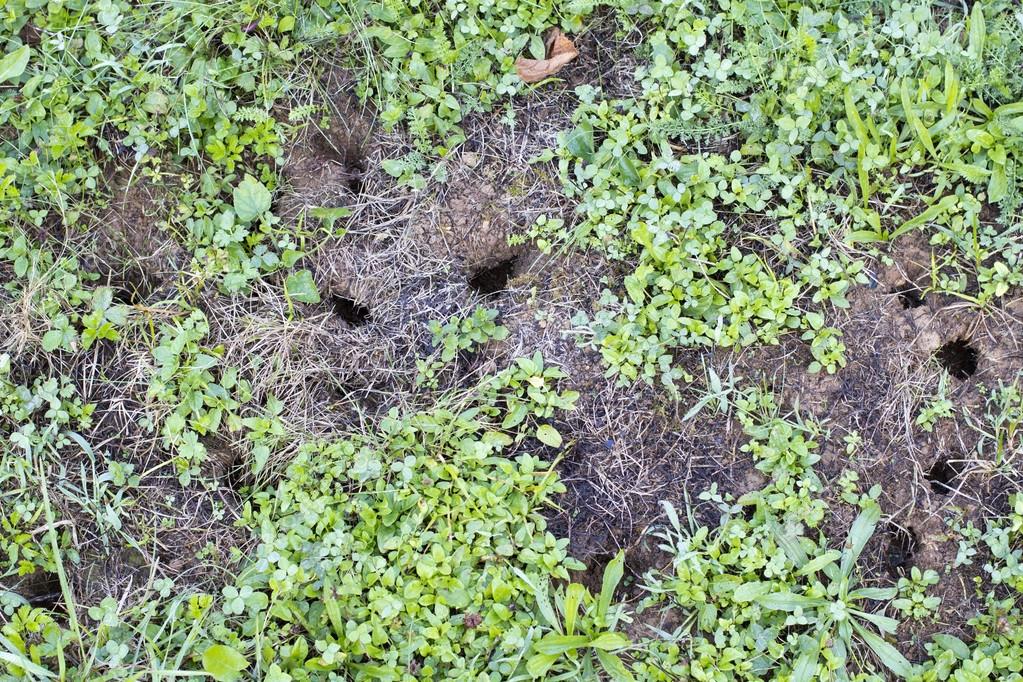 On Tuesday, around 150 farmers attended a demonstration in Woudsend of an irrigation system which could quickly flood their land. According to agricultural publication Veld-post, 20 dairy farmers from Sneek and Wymbritseradiel have already deliberately put their fields underwater.The Leeuwarder Courant reports that a similar infestation occurred in 2015, but this year’s issues are worse much earlier in the farming season. Niek Boersma from Wetterskip Fryslân says that there are estimated to be around 2,000 mice per hectare of ground.