Groningen-based shipping company ForestWave says that the eleven crew members of their freighter FWN Rapide who were taken hostage in April have been freed.

OOGTV reports that the men, who were taken hostage in Port Harcourt in Nigeria four weeks ago, were on their way to reunite with their families on Wednesday evening. ForestWave says that the crew are in relatively good condition, given their circumstances.

African pirates boarded the FWN Rapide on 21 April and took the 14-person crew hostage, including the captain and the steersman, all of whom were non-Dutch. The ship was en route to Port Harcourt in Nigeria from Takoradi in Ghana. 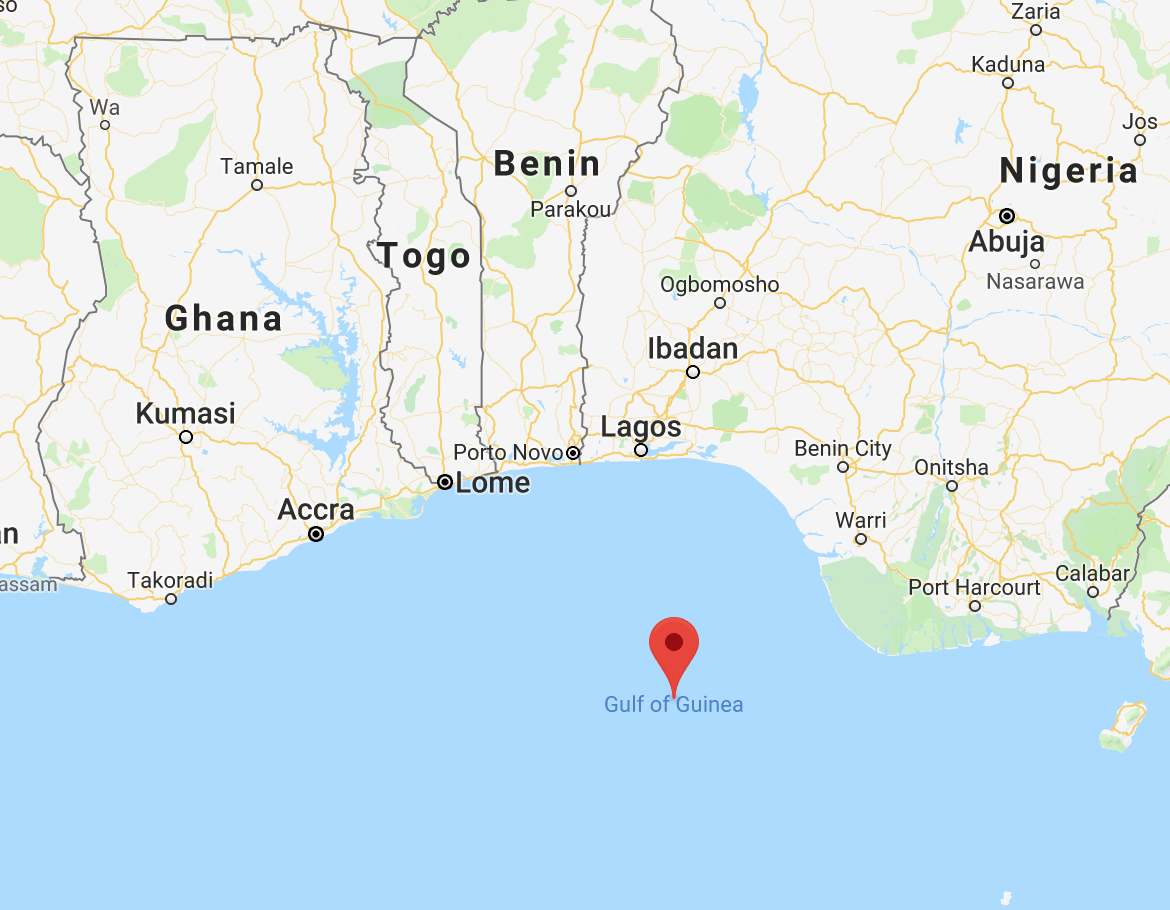 Dagblad van het Noorden reports that three of the crew members managed to escape and navigated the ship to safety, despite being unfamiliar with the ship’s navigation system.

It is not clear what kind of demands the hostage takers were making or if they were given anything in exchange for the crew members’ freedom. There have been 15 similar incidents in the Gulf of Guinea in 2018.

Summer temperatures sticking around in the north

Summer temperatures sticking around in the north