Dagblad van het Noorden reports that the evacuated residents were accommodated at the KwikFit garage on the nearby Damsterdiep for a couple of hours until the fire was under control. The people living in the vicinity had to leave due to heavy smoke caused by the blaze, and an NL Alert message was sent out to the area. 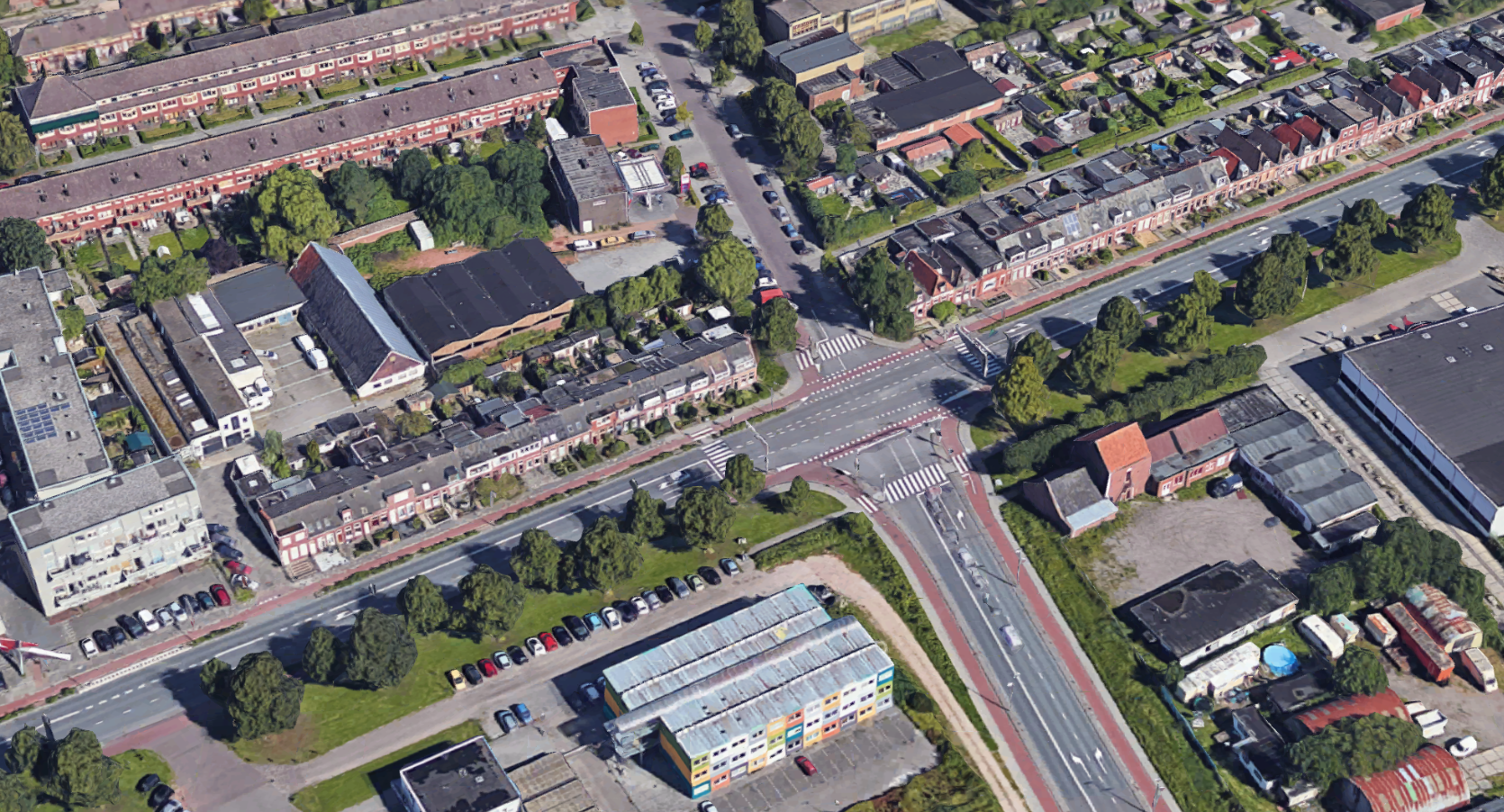 The location of the salon (building with black roof, bottom left, at the intersection of the Damsterdiep and Oliemuldersweg (Google Maps)

Portions of the Damsterdiep and Oliemuldersweg were closed to through traffic to ensure that fire trucks could work unhindered. RTV Noord reports that adjacent structures, including a petrol station, were not damaged.

The fire department reports that no one was present in the building at the time of the fire, and there were no reported injuries. The cause of the fire has yet to be identified.

Industrial sector in Friesland suffering from a shortage of workers