Following “The American Dream” at the Drents Museum, American art is once again in the spotlight in the north. Pop photographer David LaChapelle himself will be present on 21 April during the opening weekend of his exhibit, “Good News for Modern Man”, at the Groninger Museum.

LaChapelle is perhaps best known for his celebrity portraits, depicting famous men and women in often sensual poses derived from art history and rendered with technicolor palettes. The Groningen exhibit, titled “Good News for Modern Man”, is LaChapelle’s first solo show in the Netherlands and will feature more than 70 of his works. 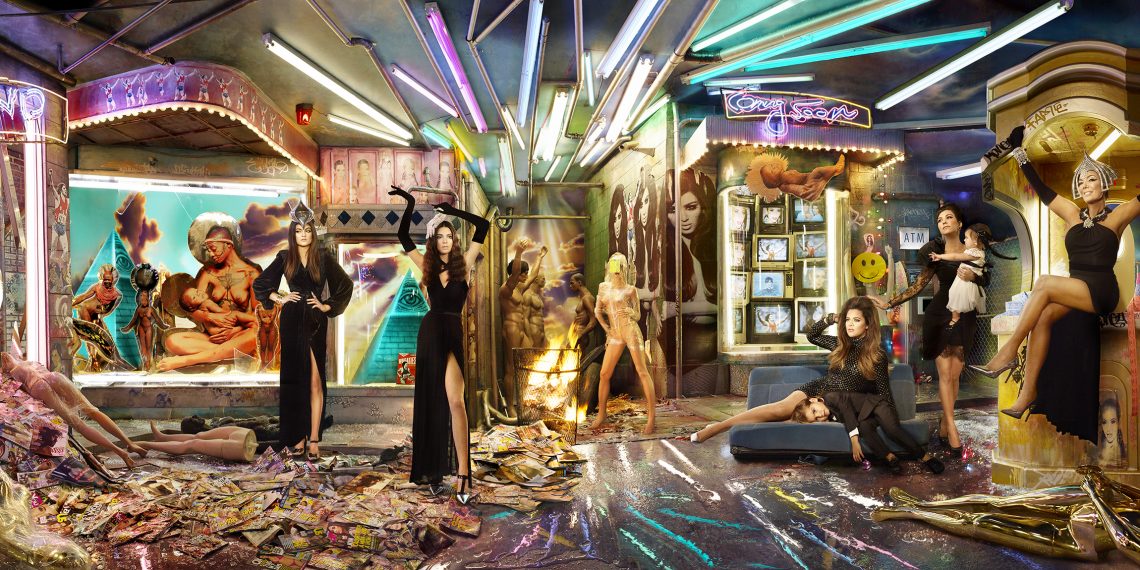 His extremely colorful, surreal, humorous and boldly posed style has made him particularly popular among celebrities: Micheal Jackson, Lady Gaga, Nicki Minaj, Naomi Campbell, Madonna, and Tupac Shakur have all appeared in front of his lens, and the Kardashian family posed for his newest works. He has also directed music videos for a wide variety of performers, ranging from Elton John to Britney Spears.

He was born in Connecticut in 1963 and attended the North Carolina School of the Arts and the School of the Arts in New York. He started working in his teens when he met Andy Warhol and was hired to take photos for his magazine, “Interview”. Over the course of his career, LaChapelle has published four books: “LaChapelle Land”, “Hotel LaChapelle”, “Heaven to Hell”, and “Artists and Prostitutes.” 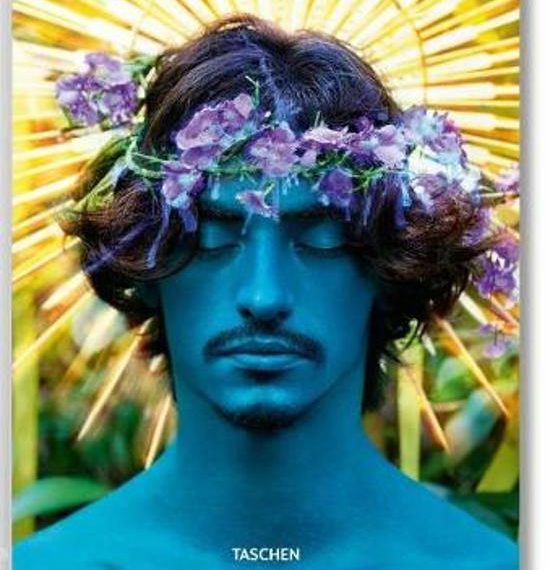 The photographer has been both commercially successful and beloved by the arts scene. LaChapelle’s first film, “Rize” was a documentary about krumping, a street dance which became popular in America, and premiered at the Sundance Film Festival in 2005. He also directed a cinematic commercial for H&M in 2007 based on Romeo and Juliet.

The photographer will be giving a special sold-out artist talk about his latest book, followed by a book signing, on Saturday evening. The lecture will be livestreamed on the Groninger Museum Facebook page starting at 5 p.m.

“Good News for Modern Man” will run from 21 April through 28 October.

Protestors behind anti-Zwarte Piet blockade on A7 in court