Do you breathe rock and roll? Do you love the Rolling stones? If your answers to any of these questions is yes, then the ‘Unzipped’ exhibition is for you. In the Groninger Museum, there’s an almost perfect retrospective about the immensely popular Rolling Stones. From the first diaries of Keith Richards from 1963 to clothing worn by Mick Jagger, record covers, setlists, and lots of guitars, Fans can indulge themselves in the Groninger Museum, living out their dreams in the exhilarating experience.

The Northern Times was allowed to take a look at the very spacious exhibition on Wednesday. You kick off with one of the highlights of the exhibition – the completely rebuilt apartment at 102 Edith Grove, where Keith Richards and Mick Jagger lived. It is the cradle of the English band. There are no pictures of the apartment, but an impression has been made of the rather student-like apartment based on the memories of Jagger and Richards. You will now experience the Rolling Stones, you smell the butts and the musty clothes, you can fully imagine what it was like then. 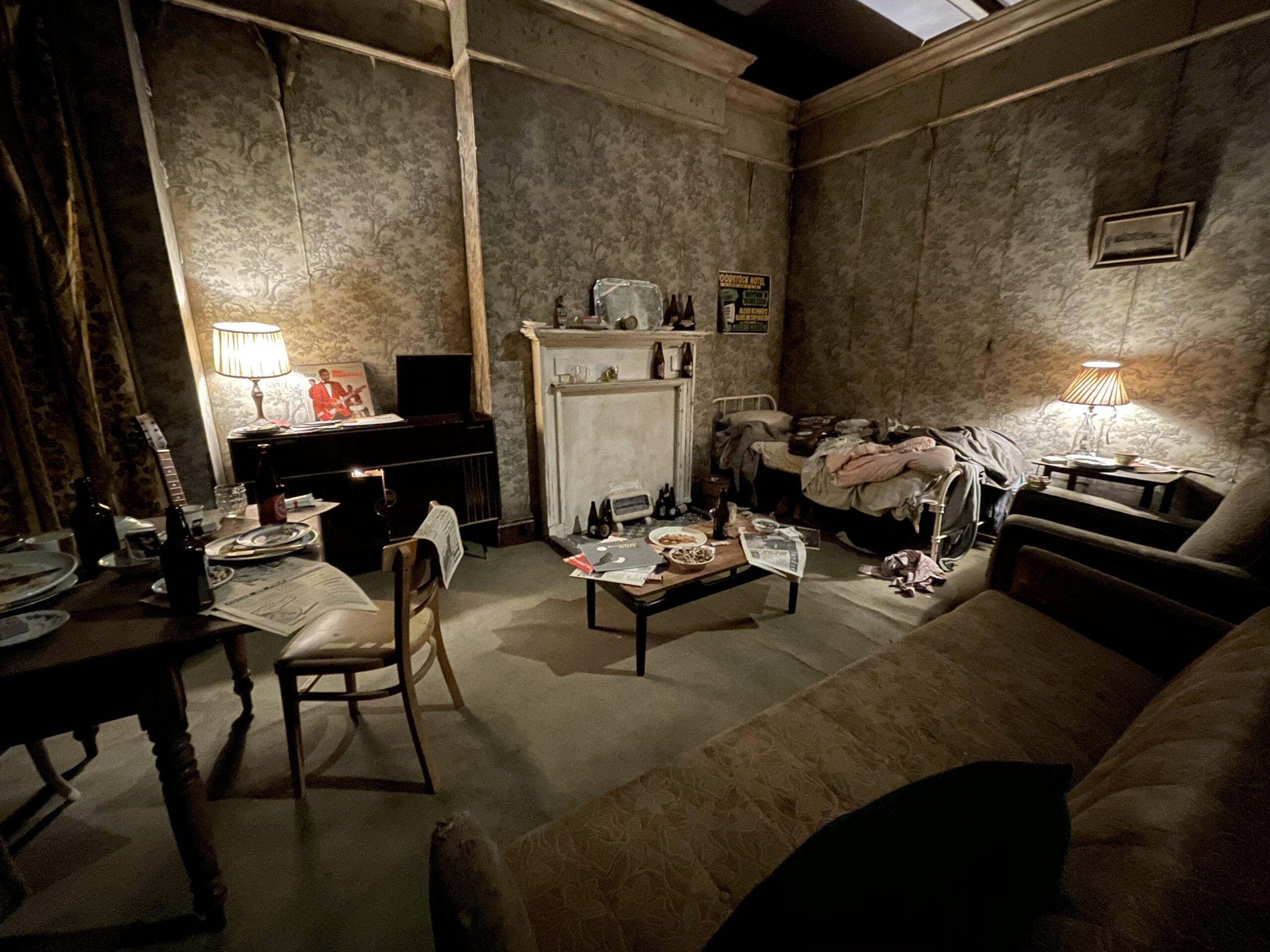 Turn the knobs yourself

The recreated studio is also very impressive, complete with musical instruments. A little further, you imagine yourself as an audio technician when you can turn the knobs of a mixing console yourself. This way you filter the vocals or guitar parts from one of the songs.

The exhibition shows the enormous impact the Stones have had on pop culture. They were forerunners when it comes to stage design, photography, and film. In the exhibition, you see a lot of worn items of clothing, although it is a pity that there are few supporting images in which you see the men in those creations. At times you would also want to be a little more blown away by the music of the Stones, which is present a little too much as background music. That feeling from the beginning where you imagine yourself in Jagger and Richards’s apartment, you would like to experience a little more often.

Of course, the exhibition includes many record covers, musical instruments, setlist artwork, scaled stage designs, written lyrics, and poster material. There is also art about the Stones by Andy Warhol and Jeff Koons, among others. In total, it concerns(contains ?) about 400 original objects from the collection of the Stones. They are spread over two floors. As a fan, you can be there for a few hours, relishing all the amazing materials from floor to floor. On the third floor, you also get a cool Dolby Atmos concert experience as the icing on the cake. And with that, you certainly get value for money.

Ultimately, in Unzipped, you are presented with time travel of some fifty years, during which the band developed from a blues band to one of the greatest bands in the world. The exhibition was partly realized with the help of the Stones themselves. Mick Jagger reportedly thought the set-up was a bit well-behaved at first and the reproduction of the raunchy apartment was added at his advice. 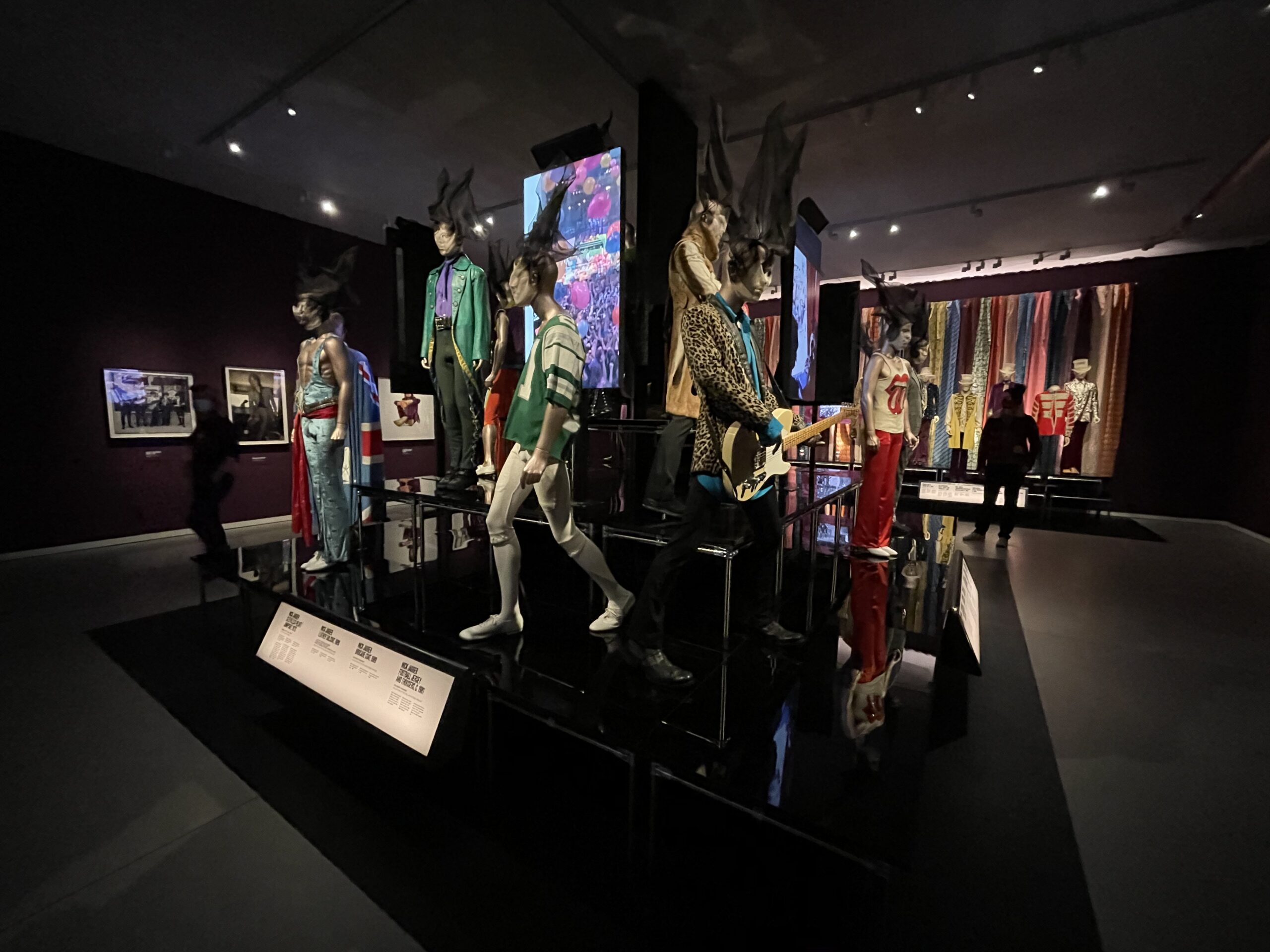 Lovers of music and Rock & Roll and fans of the Rolling Stones should definitely not miss this exhibition. After all, Unzipped was only seen in London, Asia, and the US. Groningen has the European scoop and that is very cool.

The exhibition can be seen in the Groninger Museum from 20 November to 28 February. You can order your ticket online and you will also be assigned a time slot. The exhibition is so spacious that you don’t have to worry about keeping your distance!

You can buy tickets here: https://www.groningermuseum.nl/kunst/tentoonstellingen/the-rolling-stones 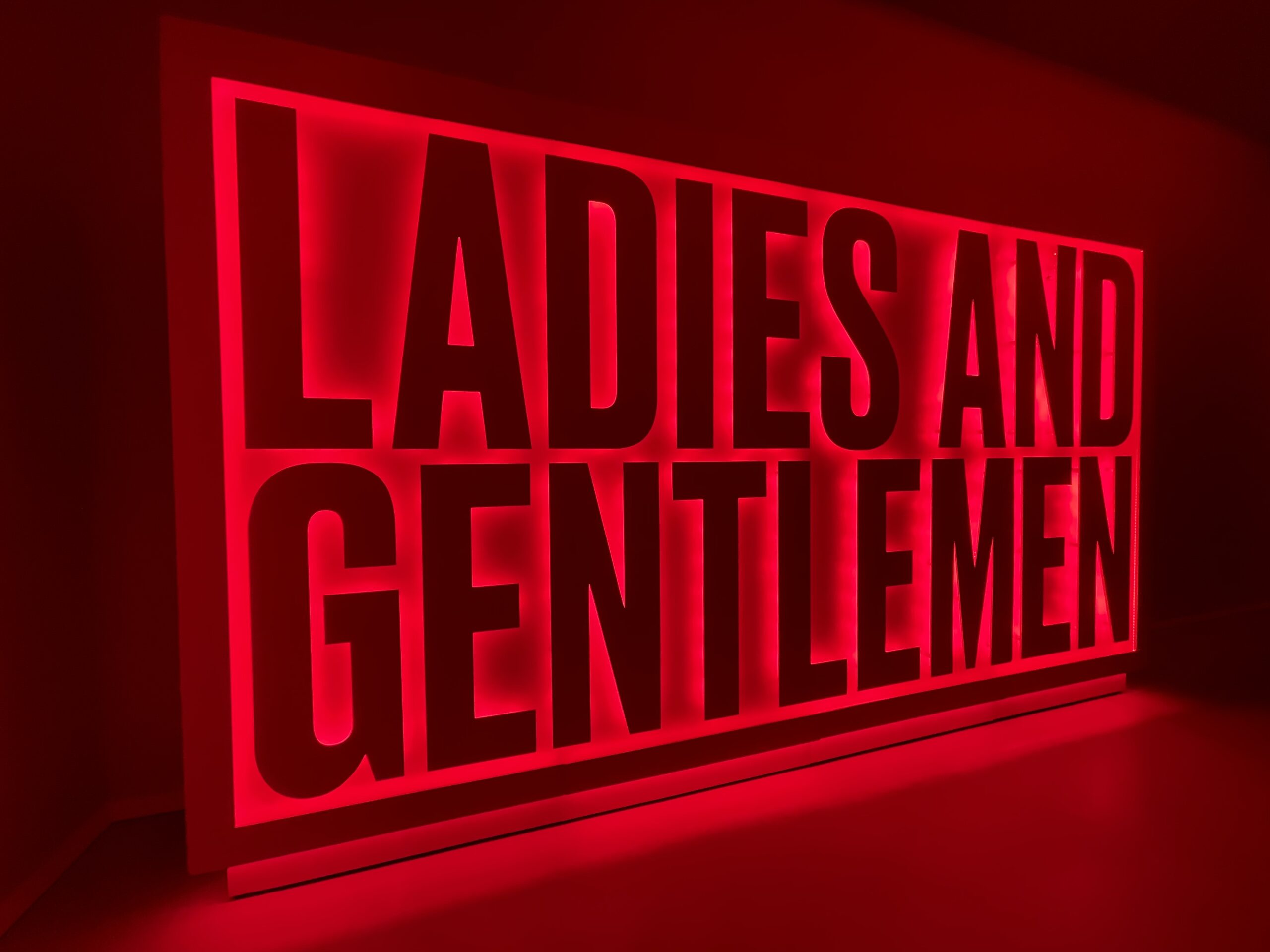