Double murder in the Pathé cinema in Groningen - The Northern Times

Double murder in the Pathé cinema in Groningen

A couple, Gina Kaper (55) and Marinus Visser (56), were murdered on Saturday morning, during their work as cleaners in the Pathé cinema in the center of Groningen. Ergün S. (33) from Rotterdam, who is suspected of the murder, was arrested on Sunday.

The suspect was arrested thanks to camera footage from the cinema. The police announced his name and photo on Saturday evening, before he fled for a day. The suspect was later shot on the Hoendiep in Groningen on Sunday, he was hit in the leg and apprehended by police.

The couple was found in the cinema on Saturday morning. They were killed by blunt force, and turned out to be a couple from Slochteren, who worked there as cleaners.

The cinema in the center of Groningen will remain closed until Wednesday. The police have not yet completed the investigation at the building. The police don’t want to say what exactly happened in the cinema, but the suspect probably slipped in when the cleaners put the garbage out. 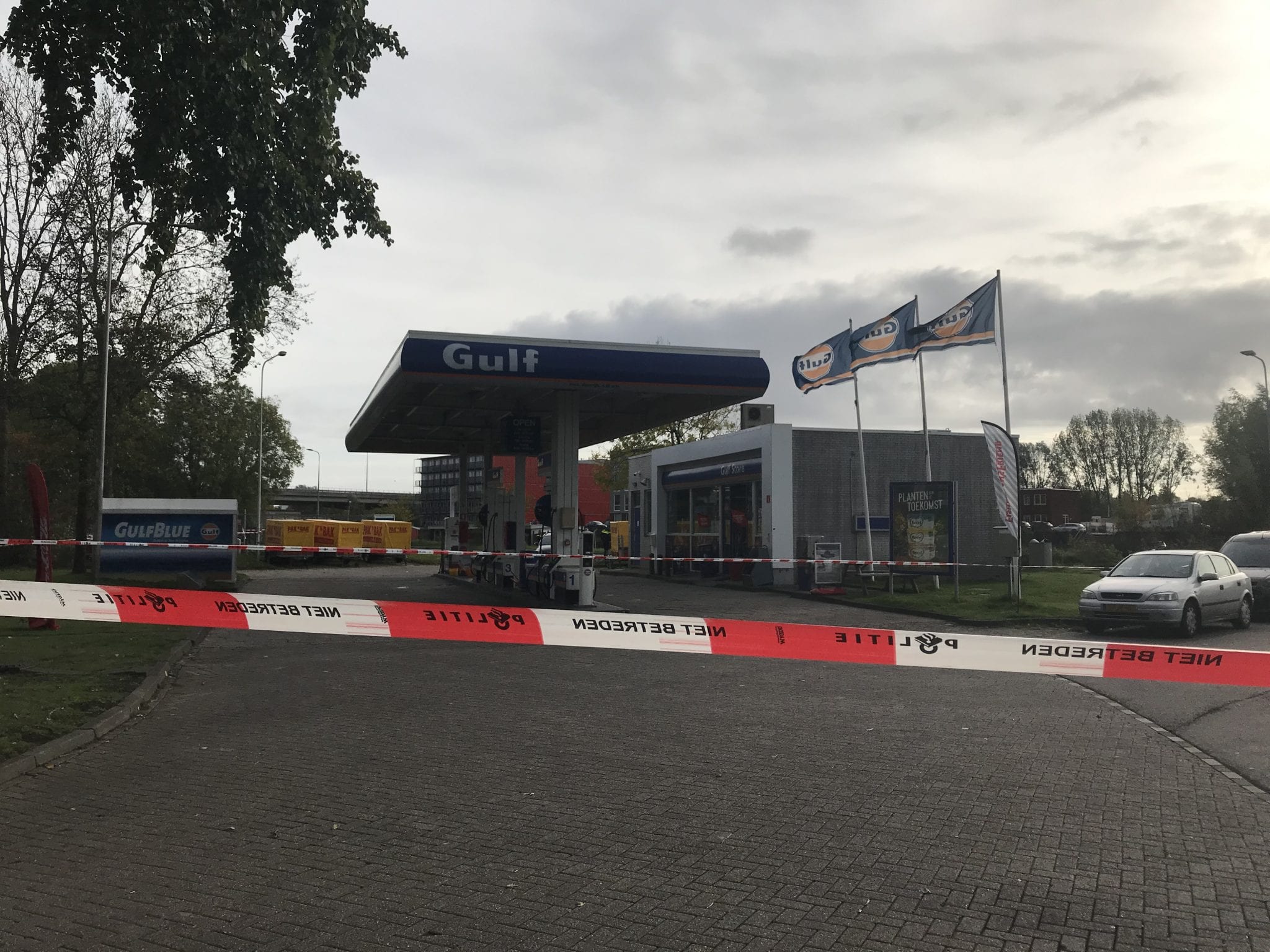 First Dutch JSF to arrive on Thursday at Leeuwarden Air Base

First Dutch JSF to arrive on Thursday at Leeuwarden Air Base